Climate scientists, says a climate scientist, must veer away from their "track record of mistaken conservatism." Instead, he says, they should sound the alarm about how vulnerable we have already become to potentially catastrophic events as a result of climate change.

For example, says Wolfgang Knorr in an article on the website The Conversation, extreme weather events resulting from climate change could put our global food system at risk. If drought strikes several countries at once, our global food chains might collapse over the next decade or two.

Knorr is a senior research scientist in physical geography and ecosystem science at Lund University in Lund, Sweden. The Conversation presents news and views from members of the world's academic and research communities. It operates under the slogan "academic rigor, journalistic flair."

As a result, he suggests, communities and politicians worldwide have not taken the actions necessary to even slow the growth of carbon dioxide emissions from human activities, let alone start to reduce emissions.

"Since the middle of the 19th century, CO2 emissions from human activities have been growing exponentially, on average by 1.65% per year since 1850," Knorr says.

"Our painful sluggishness to act is not the fault of scientists," he says. "But the crisis is now more urgent than ever, and our current approach to it is starting to make us part of the problem."

Activism can actually make a positive difference in attitudes about climate change, according to another article on The Conversation by Nathaniel Geiger, assistant professor of communication science at Indiana University.

Geiger and colleagues surveyed US public opinion before and after the People's Climate March, which brought thousands of climate activists into the streets of Washington, DC, and other cities around the world on two consecutive weekends in April 2017.

The researchers published their findings in a February 27, 2019, article in the journal Frontiers in Communication. 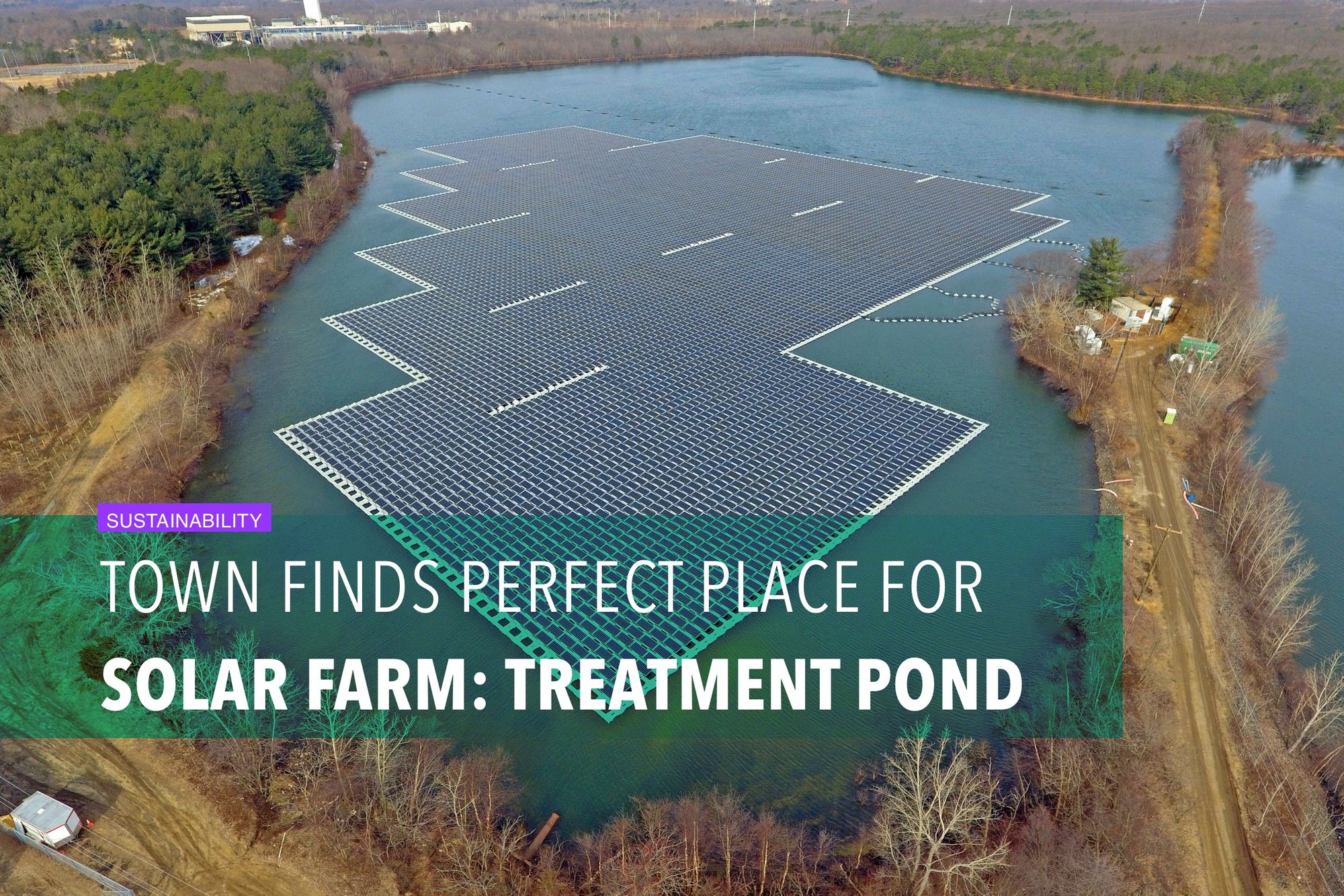 "It's an ideal approach that makes better use of our pretreatment pond while dramatically reducing energy costs and offsetting the town's carbon footprint." 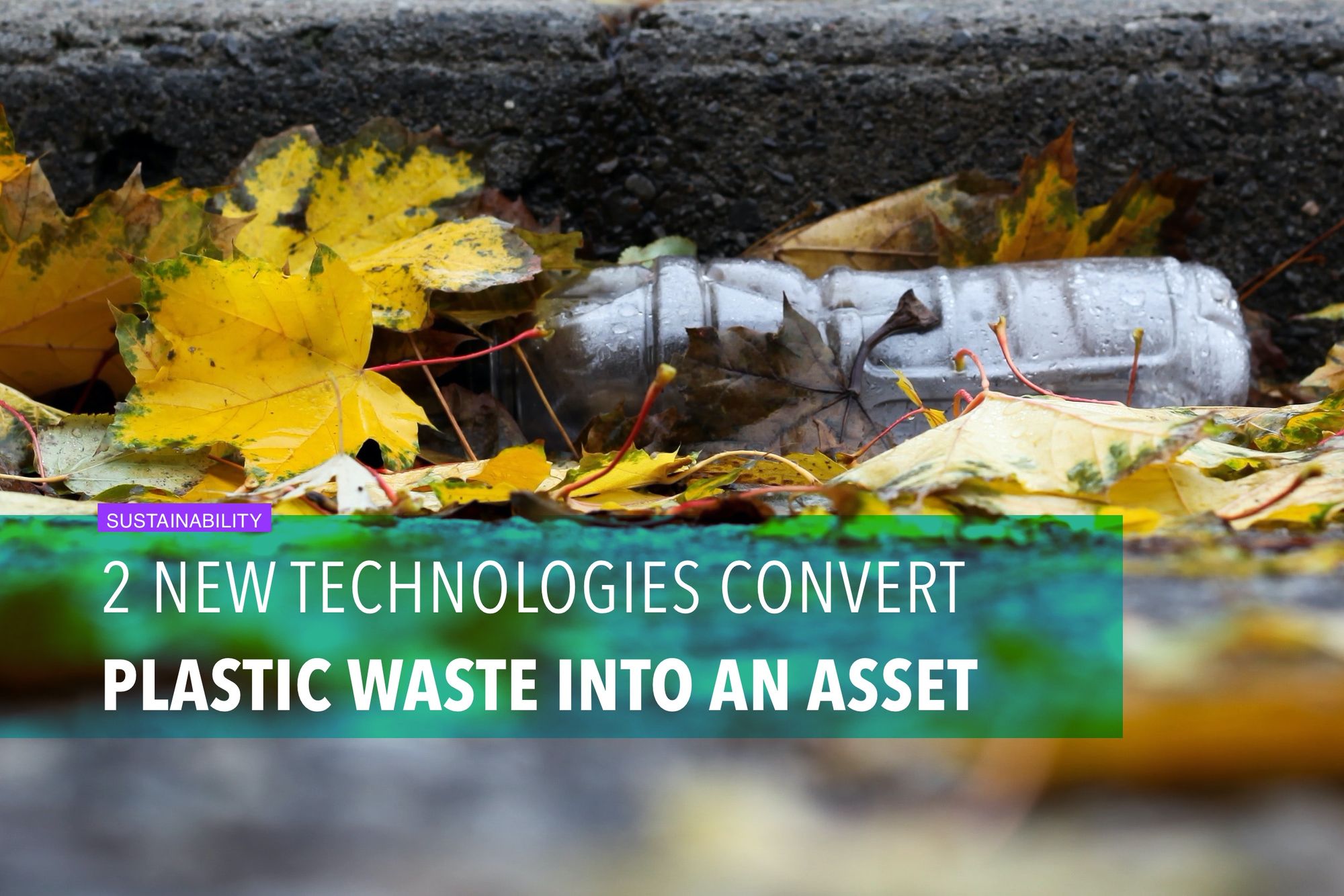