British engineer Trevor Jackson says his new battery design could quintuple the range of a Tesla Model S electric car while also making it much lighter. Jackson's battery uses plentiful, easily recyclable aluminum, carries 8 or 9 times the energy density of the Tesla's lithium-ion battery, and costs 1/6 as much.

It can't be recharged.

No problem, Jackson says. Just yank out the old battery pack and swap in a new one. He says it takes only 90 seconds. Then you go on your way, and the spent battery gets recycled.

In fact, he frames swap-and-go repowering as an advantage because it takes much less time than recharging a conventional electric car.

Aluminum-air batteries (technically fuel cells) have been around for decades. They generate electricity when an aluminum anode is dipped in an electrolyte, then reacts with oxygen from the air.

The process consumes the aluminum, which is why the battery can't generally be recharged. Other drawbacks have included a need for expensive pure aluminum, an electrolyte that was poisonous and caustic, and a gel byproduct that reduced electrical output.

Jackson says his has overcome those obstacles. His battery uses less-than-pure aluminum. He has developed an electrolyte so mild that he has shown off for potential investors by drinking it. And he has figured out a way to eliminate the gel problem. The only waste product is aluminum hydroxide, which is a feedstock for making useful aluminum products.

"What's really special and different about this technology is that the electrolyte that I've developed enables the use of ordinary aluminum, which is low cost, to have a lot of energy," Jackson told a BBC television interviewer. "So in a car it means that you can go a long way. And that's the big difference. So the cost per mile is very affordable."

How affordable? He figures the cost of using his battery at about 10 cents per mile. AAA's 2019 estimates of fuel cost per mile for conventionally powered vehicles range from 8.36 cents for a small sedan to 15.67 cents for a half-ton crew-cab 4-wheel-drive pickup. AAA puts the comparable cost per mile of a current electric vehicle at 3.65 cents and of a hybrid at 5.76 cents.

Jackson says his battery is so light and powerful that it could eventually power buses, heavy trucks, and even aircraft. He has received a grant of 108,000 pounds (about $138,885) from the UK's Advanced Propulsion Centre. This month, he signed a multimillion-dollar deal with a company called Austin Electric to use the batteries for cars, bicycles, and South Asian three-wheeled taxis called tuk-tuks.

For a thorough analysis of Jackson's claims and the history of aluminum-air batteries, see this story on Autoblog.

"It can help trigger the next industrial revolution," Austin CEO Danny Corcoran told the British newspaper the Daily Mail. "The advantages over traditional electric vehicle batteries are enormous." 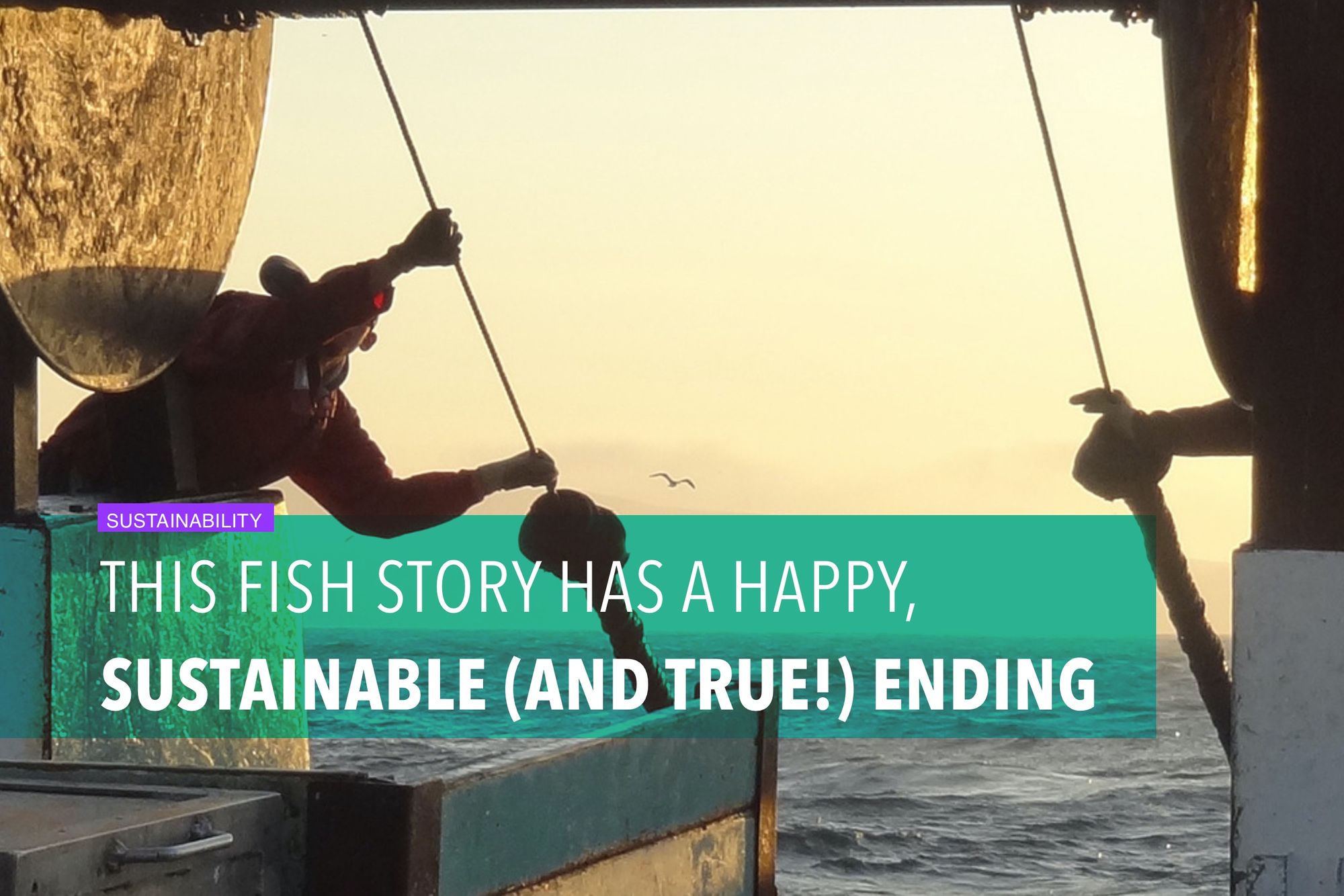 Sit right back for the thrilling tale, as recounted on the NOAA Fisheries website, of a government-fueled fishing boom, a painful crash, and a hard-won resurgence. 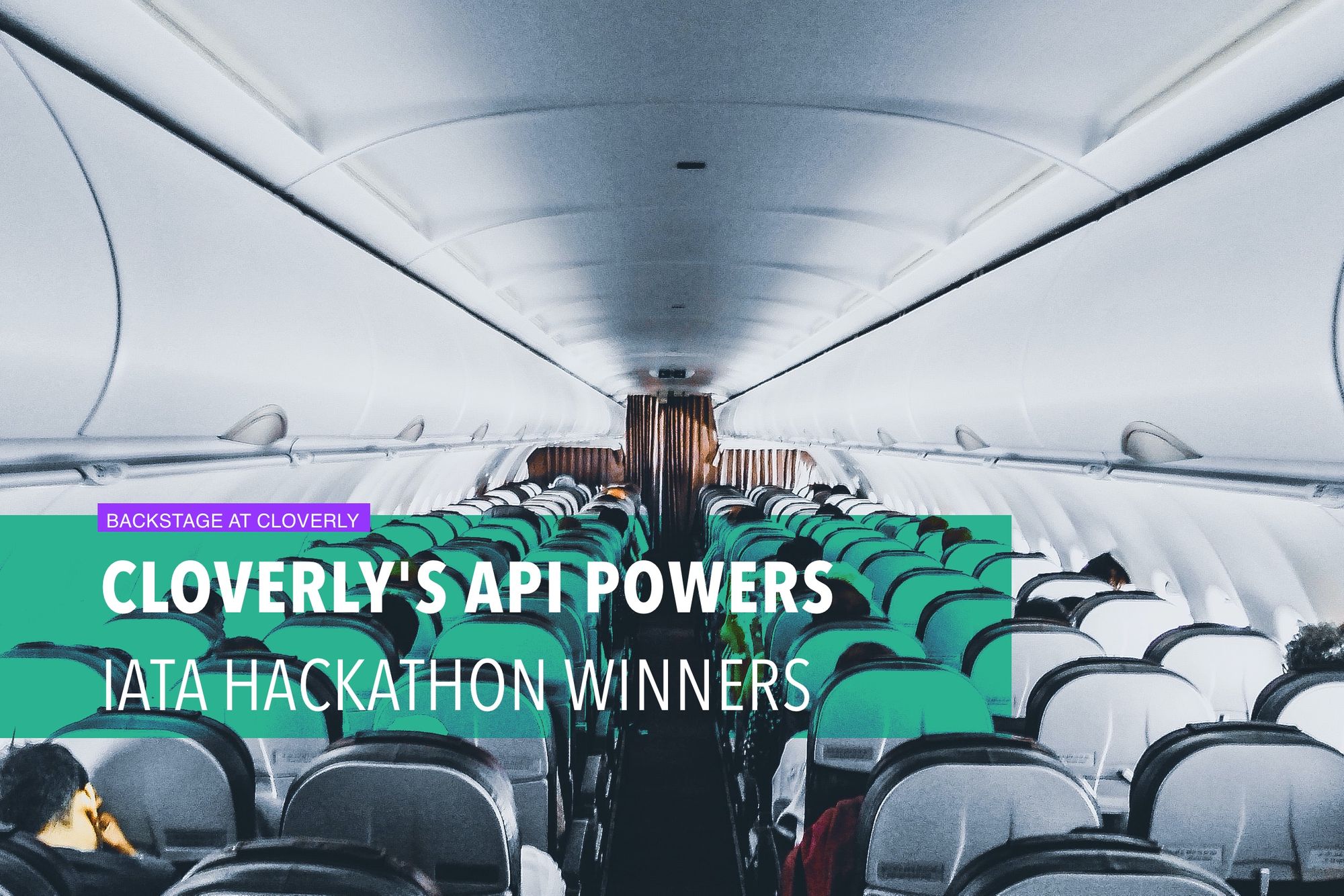 Of the 6 winners, 5 chose to use the Cloverly API. At IATA's invitation, a 3-person Cloverly team attended the hackathon, presented a workshop, and mentored teams that developed projects.