Banks and other financial institutions worldwide are quietly working on a massive task: trying to calculate the carbon footprint of the assets on their balance sheets.

The reason? They worry about a potential financial collapse. If climate change reaches a crisis point and forces a rapid transition to a low-carbon economy, then any assets that are associated with a lot of carbon emissions may suddenly plunge in value.

As you might imagine, figuring the carbon impact of investments is fiendishly difficult. What do you include? Can you trust data provided by your clients? How do you avoid double or triple counting the same emissions when different parts of the bank work with the same client?

"It quickly becomes a very daunting and sometimes demotivating topic once you start to understand the level of complexity," said Kaitlin Crouch, who has been working on the problem for the past five years at the Dutch bank ING Groep NV. She was quoted in a Bloomberg Businessweek story.

Like most businesses, ING understands the threat of climate change. On its website, the bank says, "When it comes to sustainability, we facilitate and finance society's shift to a low-carbon future and pioneer innovative forms of finance to support a better world."

For a bank, understanding the carbon exposure of its investments is swiftly becoming a bottom-line necessity. "Bank of England Governor Mark Carney has warned that financial companies could face a 'climate Minsky moment' unless they begin to disclose their exposure to global warming risks," says the Bloomberg Businessweek story.

"He was referring to the economist Hyman Minsky, who argued that financial crises are caused by hidden risks building up on balance sheets. (Think dodgy mortgages.) The idea is that climate change could be one of those unaccounted-for vulnerabilities."

Olaf Weber, research chair in sustainable finance at the University of Waterloo in Canada, said he thought emissions data could be a key financial performance indicator "within just five years."

"Banks need to manage climate risks as a financial risk, not just a reputational one," the report concludes, "and integrate climate considerations into their financial risk management frameworks." 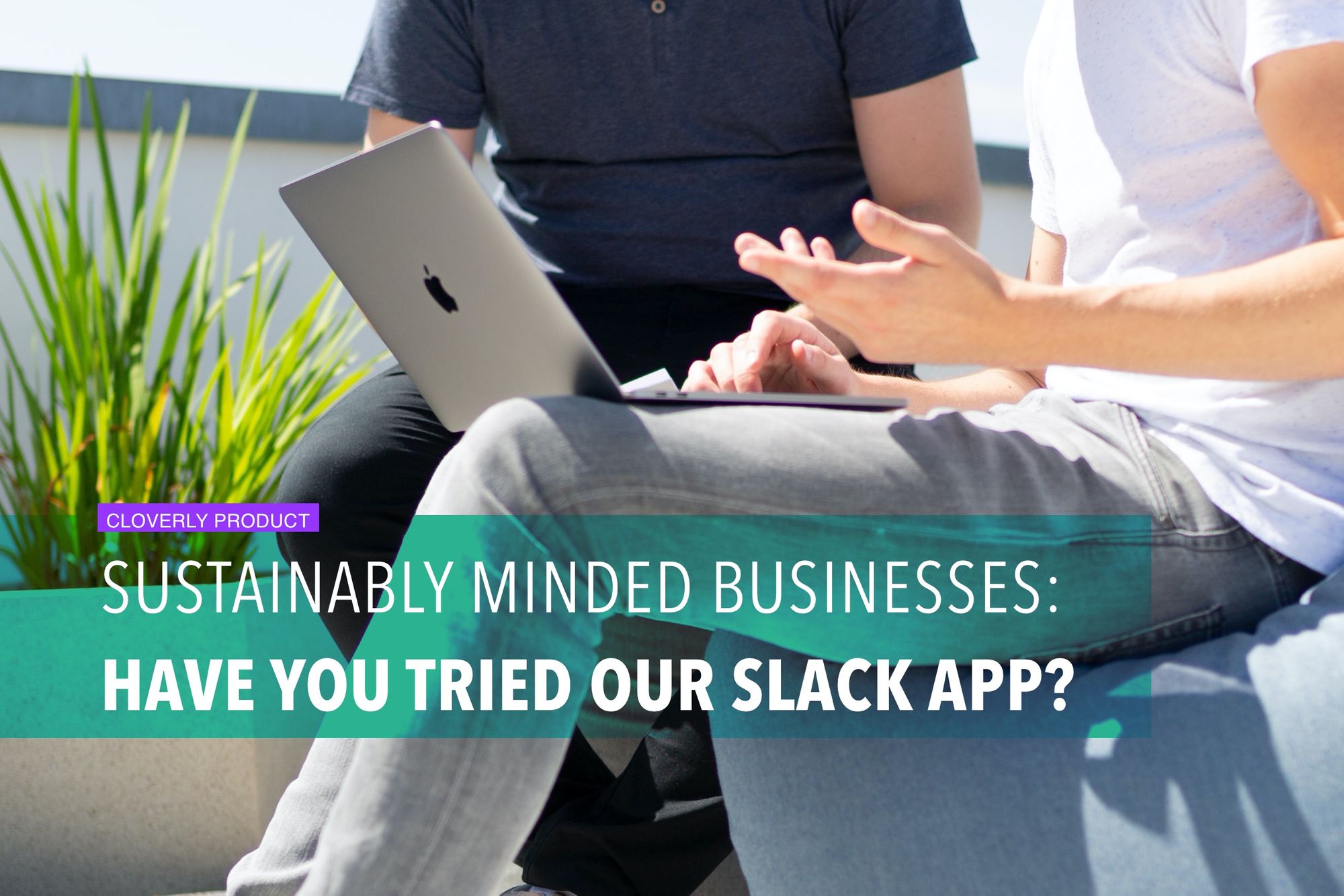 Cloverly for Slack lets you and your team members offset the carbon impacts of such routine business activities as shipping, traveling, stocking up on office supplies, ridesharing—even, yes, sipping coffee. 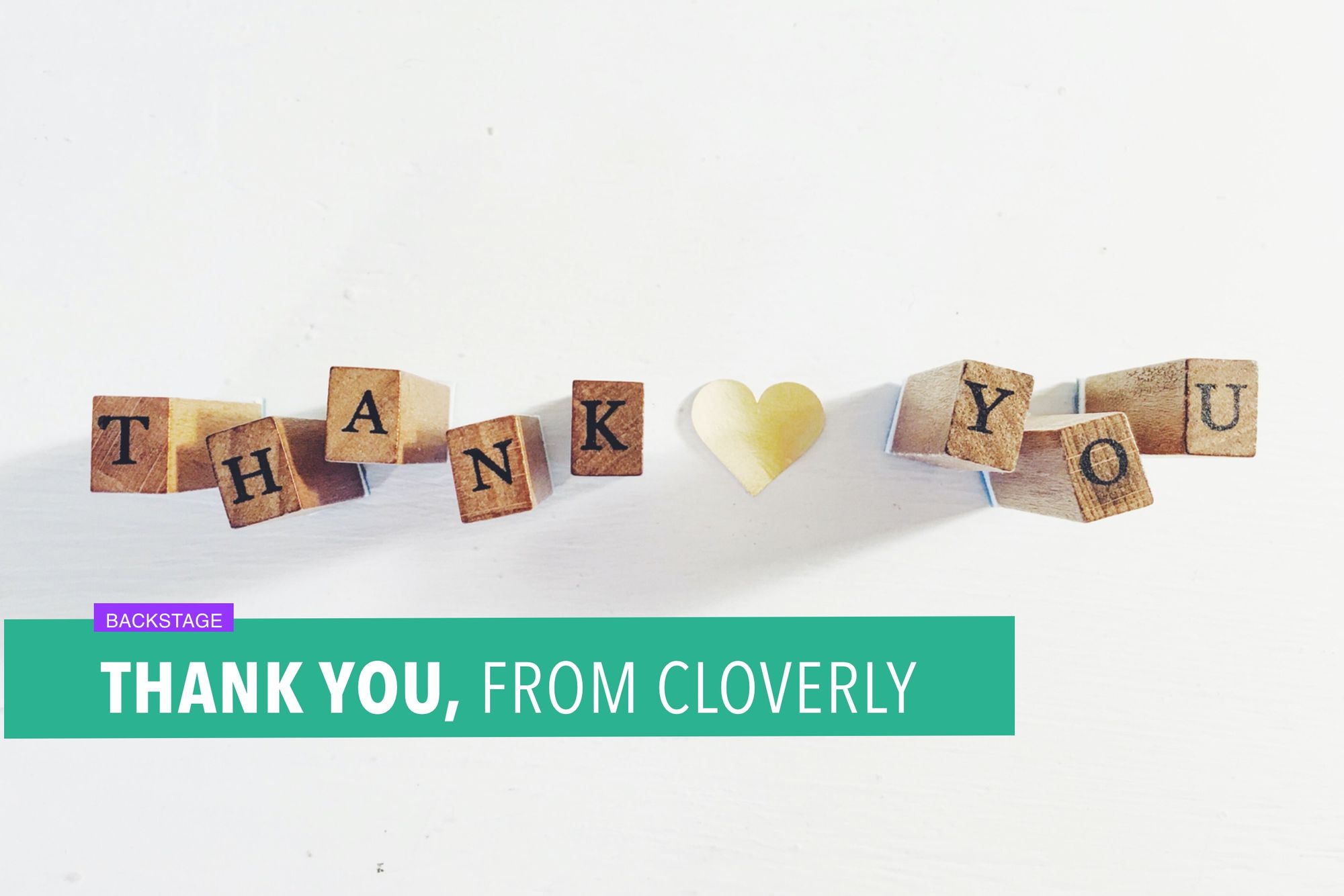 On Earth Day, April 22, we launched our Sustainability as a Service platform. Now, on Thanksgiving Day, just 7 months later, we have customers around the world.