Pew Research Center this week released the results of a poll of Americans about climate change. Check out the percentages of those responding who said the following:

Here are the percentages of US adults who told the pollsters that they favor each of the following proposals to reduce the effects of climate change:

When majorities of poll respondents in both parties support an idea in these polarized times, you know it has gone mainstream.

"Public concern over climate change has been growing in recent years, particularly among Democrats, and there are no signs that the COVID-19 pandemic has dampened concern levels," wrote Alec Tyson and Brian Kennedy on the Pew website. Their detailed analysis of the poll results is fascinating, even astonishing in some ways, and well worth checking out.

Pew conducted the survey April 29 through May 5 among 10,957 US adults. The margin of sampling error for the full sample is plus or minus 1.4 percentage points. 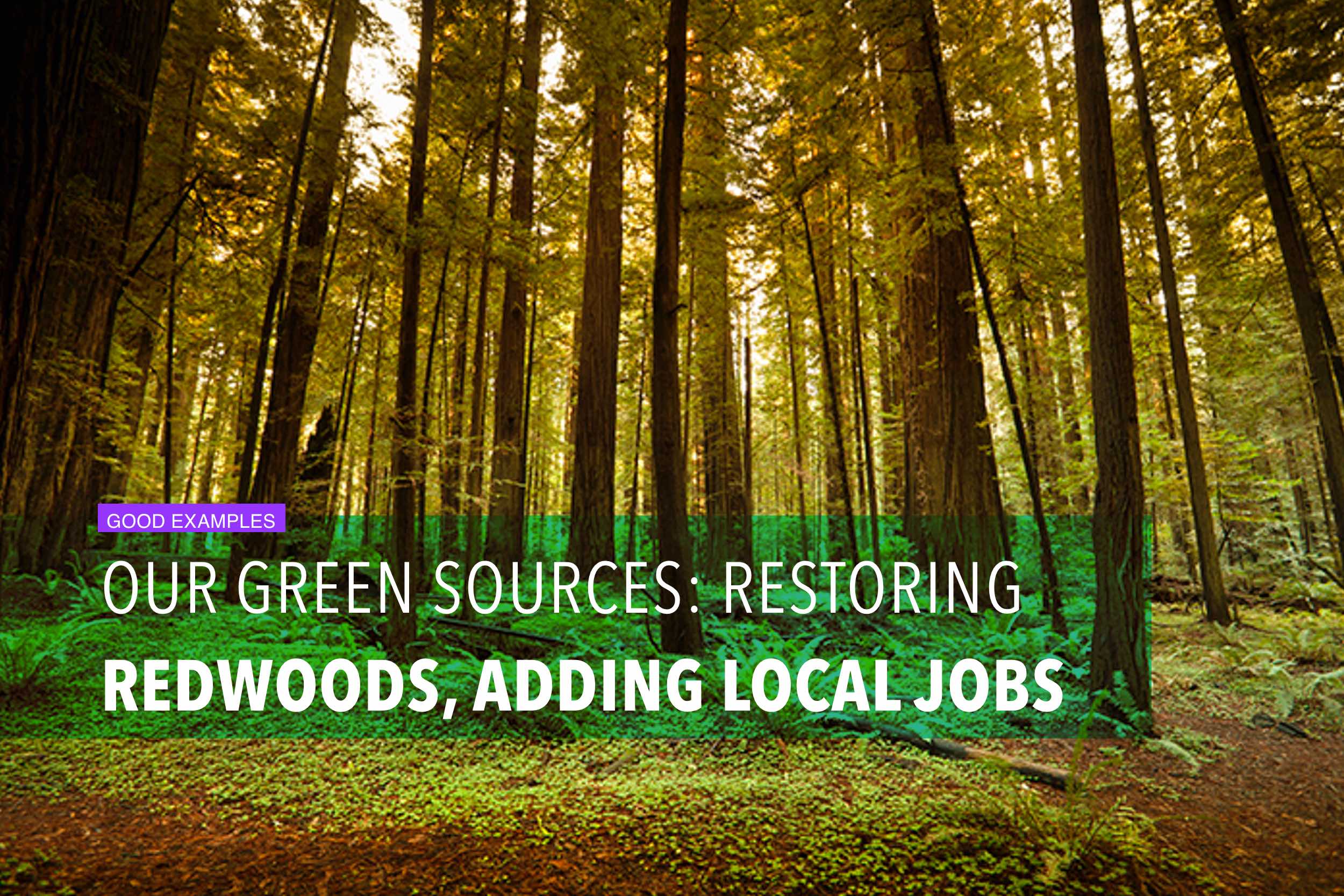 "Redwood forests can store more carbon than any other forest type on the planet," says The Nature Conservancy. 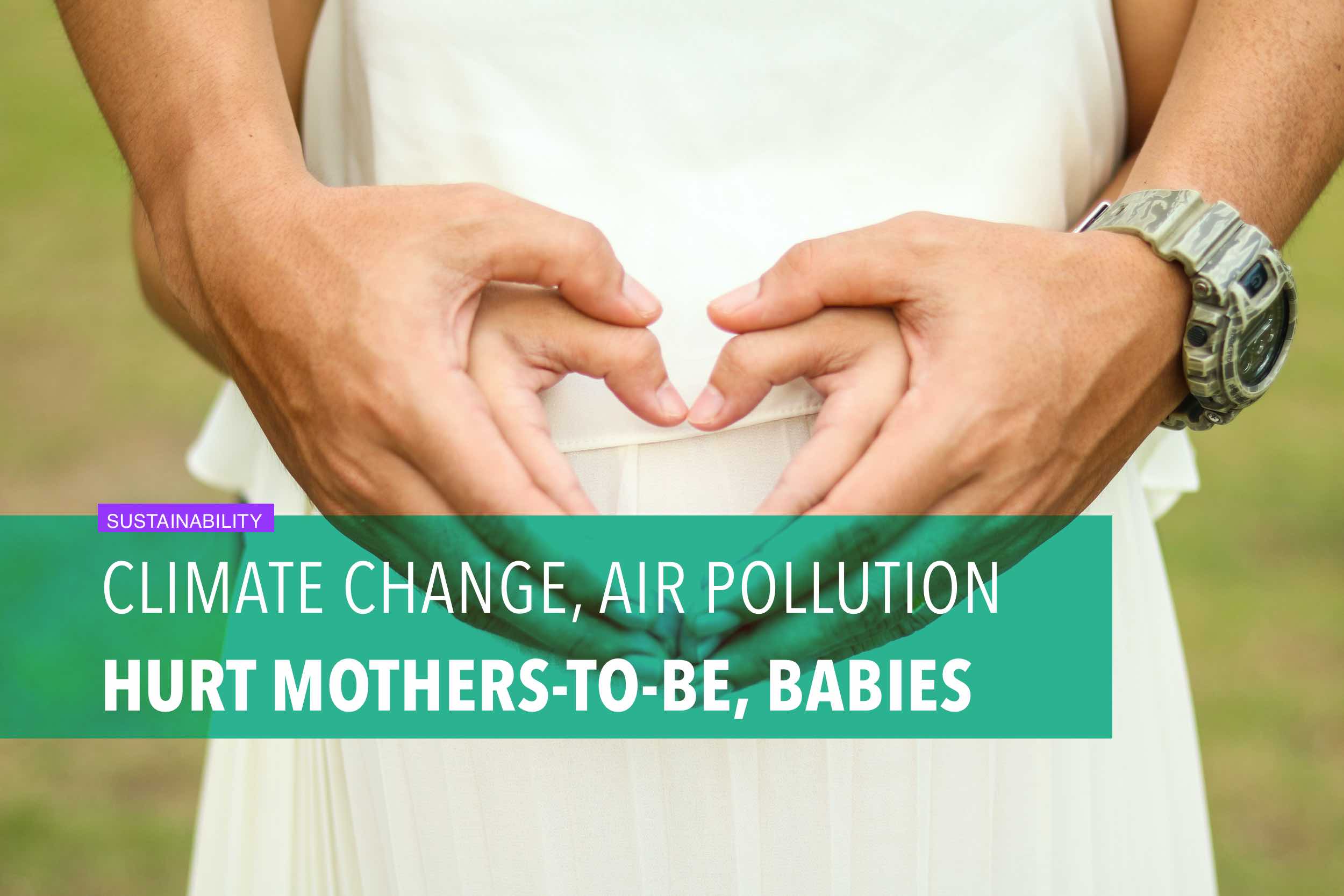 "We wanted to talk about the impacts that are common and widespread and ongoing and also are rarely attributed to the climate crisis."