As they carry freight across the oceans, container ships leave trails of white clouds that can linger in the air for hours, having the collective effect of noticeably cooling the planet.

"In climate models, if you simulate the world with sulfur emissions from shipping, and you simulate the world without these emissions, there is a sizable cooling effect from changes in the model clouds due to shipping," said Michael Diamond, a University of Washington doctoral student in atmospheric sciences. He was quoted in a university news release.

"But because there's so much natural variability it's been hard to see this effect in observations of the real world," Diamond said.

Diamond is lead author of a new study that did figure out how to measure the effect in the real world. The open-access article was published today in the American Geophysical Union journal AGU Advances.

The research focused on an area of the southeast Atlantic Ocean off Africa where prevailing winds blow in the same direction as the shipping lane between Europe and South Africa. The winds keep the resulting pollution, and clouds, concentrated in that area.

The study used observations conducted from 2003 through 2015 by instruments in NASA satellites known as MODIS (Moderate Resolution Imaging Spectroradiometer) and CERES (Clouds and the Earth's Radiant Energy Systems). MODIS reads cloud properties; CERES measures the amount of reflected sunlight at the top of  the atmosphere.

Ship exhaust spews particles into the air. Water vapor in the air then condenses on the particles and forms cloud droplets. Ship-created clouds consist of dense concentrations of small droplets, making them brighter than clouds with fewer, larger droplets.

Brighter clouds are more reflective. Therefore, they bounce more solar energy back into space. So pollution-seeded clouds measurably cool the planet, partly counteracting the warming effect of our increasing levels of greenhouse gases.

"The difference inside the shipping lane is small enough that we need about 6 years of data to confirm that it is real," said study co-author Hannah Director, a University of Washington doctoral student in statistics. "However, if this small change occurred worldwide, it would be enough to affect global temperatures."

So should we try to create a larger change? Should we perhaps spray salt particles into the air to make low-level ocean clouds more reflective? A 2017 scientific paper discussed that proposed experiment, known as marine cloud brightening, as a way of temporarily slowing global warming.

"What this [new] study doesn't tell us at all is: Is marine cloud brightening a good idea?" said Diamond. "Should we do it? There's a lot more research that needs to go into that, including from the social sciences and humanities. 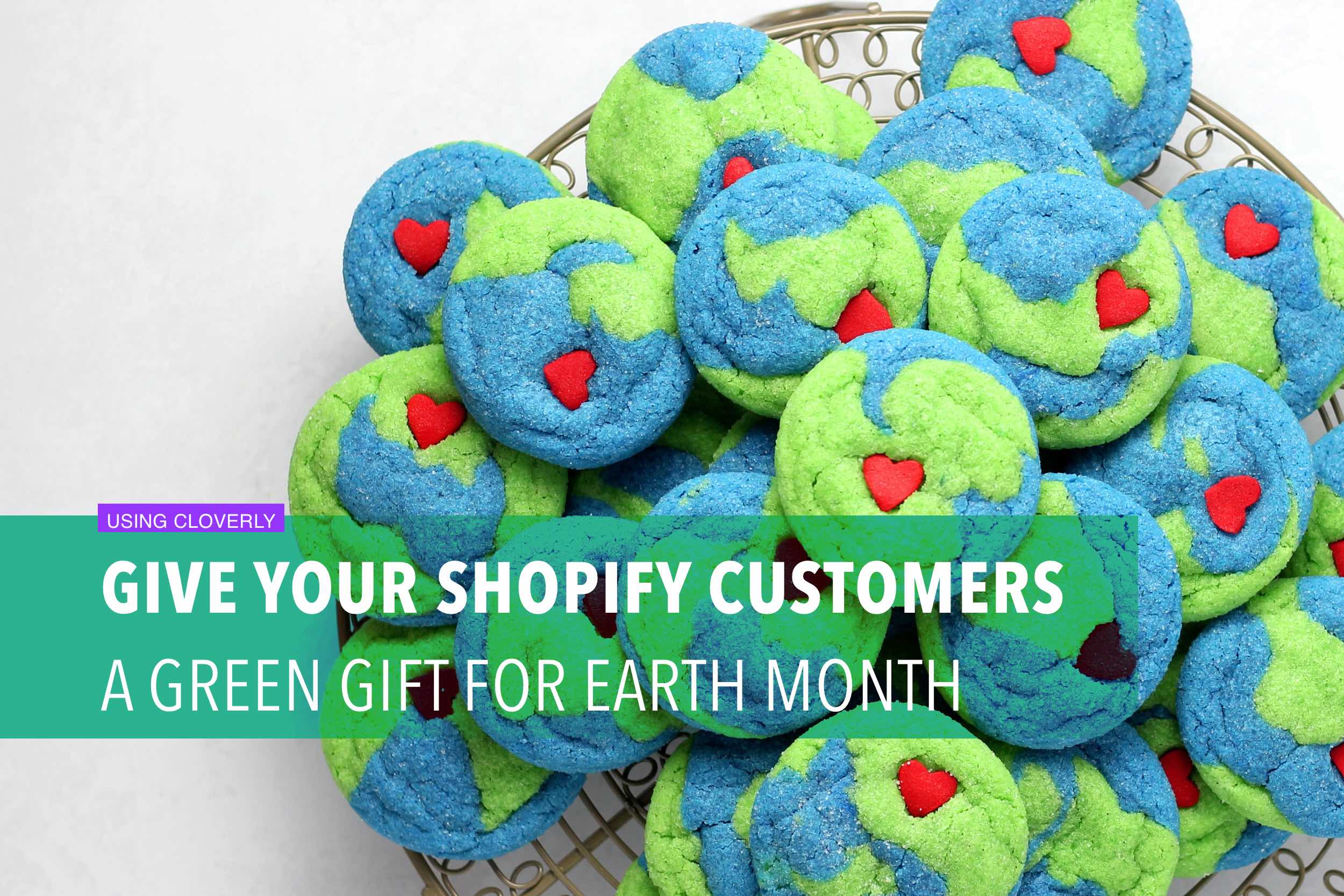 When you green all transactions, you can tell your customers about it at checkout with a customizable message. 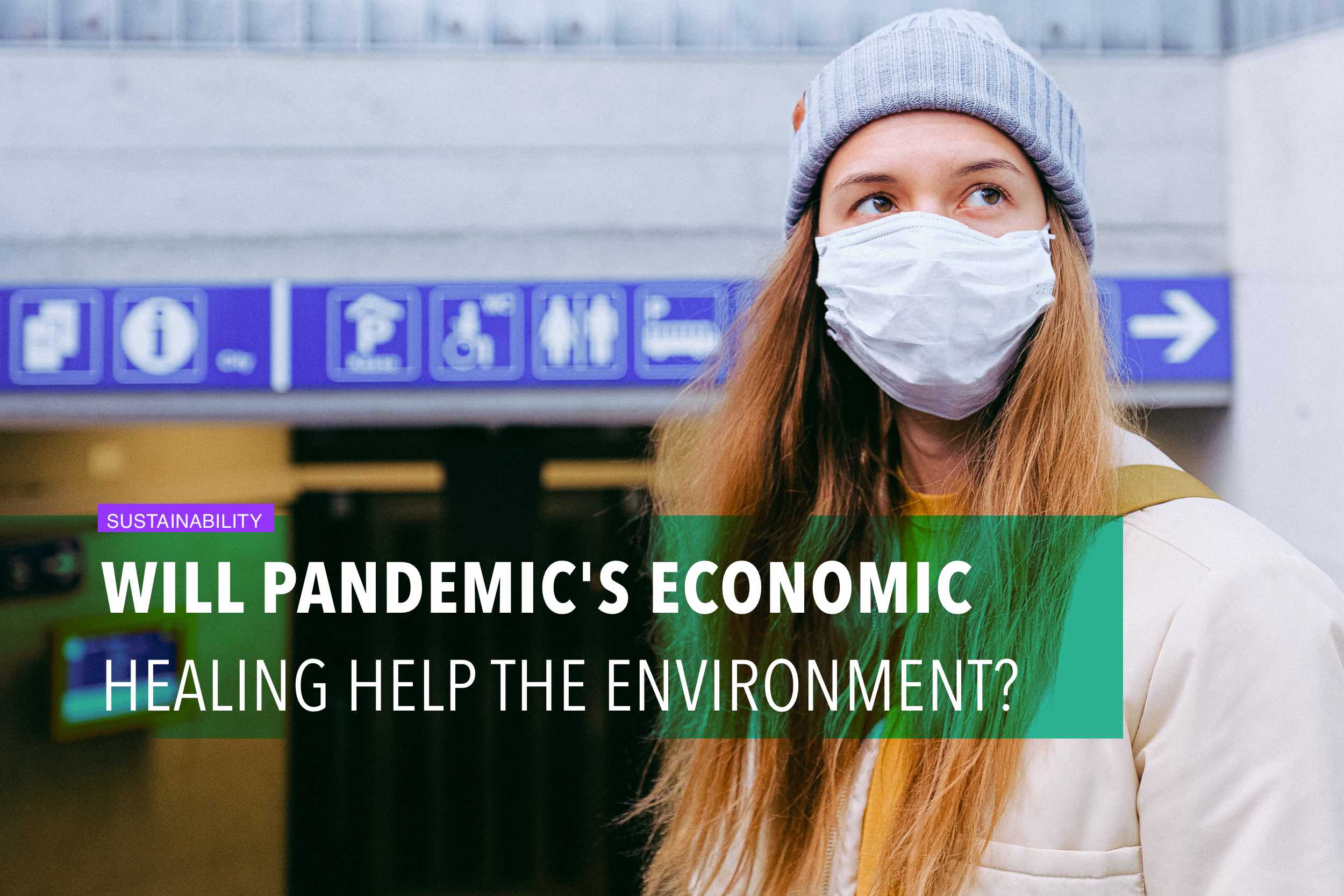 Millions of US office workers are now suddenly working at home. Some significant percentage of them are likely to continue doing so, even after the pandemic subsides.