Climate change is hurting pregnant women and their babies, according to an article published last week in JAMA Network Open, an open-access online medical journal published by the American Medical Association.

"Studies across diverse US populations were identified that reported an association of PM2.5, ozone, and heat exposure with the adverse obstetrical outcomes of preterm birth, low birthweight at term, and stillbirth," the article says. "PM2.5" is fine particulate matter pollution—tiny solid particles and liquid droplets, 30 times smaller than the diameter of a human hair, that float in the air.

The research team reviewed 57 previously published studies that collectively included almost 33 million births. Bruce Bekkar, a retired California obstetrician and a co-author of the article, said the team found that generations of babies have been "weakened from birth."

"When you talk about climate, people think about severe weather, big storms, or huge fires," Bekkar told The Guardian newspaper. "But we wanted to talk about the impacts that are common and widespread and ongoing and also are rarely attributed to the climate crisis."

The researchers found that women with asthma and African American women were at greater risk. "Social determinants of health, including residence in urban areas with higher exposure to air pollutants and long-term high levels of stress, are known to contribute to adverse obstetrical outcomes," the article says.

Bekkar said pregnant women should avoid prolonged exposure to heat and pollution. "The more time they can spend in air-conditioned places that have filtered air, the better for their pregnancy outcome," he said.

He also suggested that women's advocates demand that government officials address the problems: "Reducing air pollution and fighting climate change is a matter of their children's survival and health." 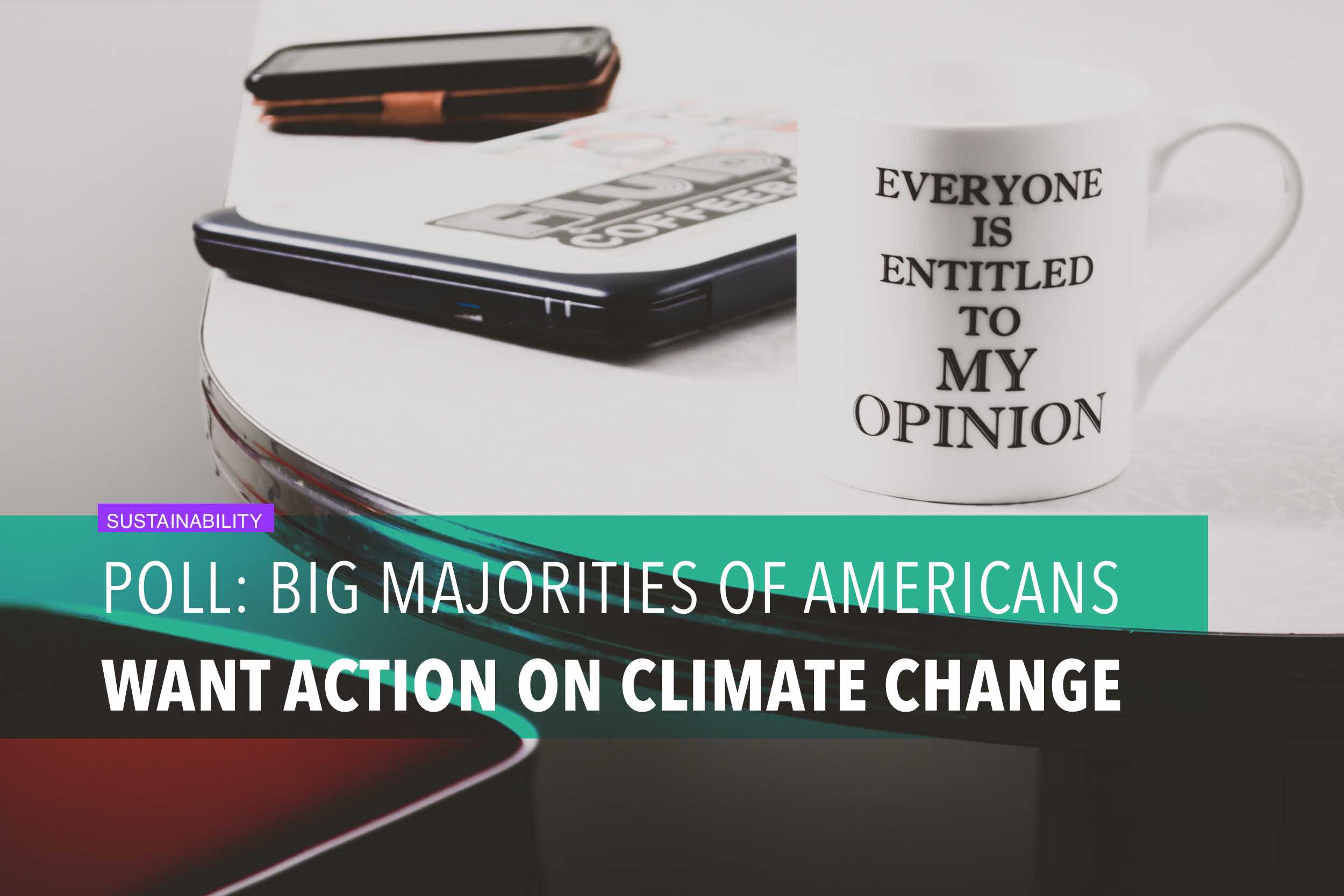 "Public concern over climate change has been growing in recent years, particularly among Democrats, and there are no signs that the COVID-19 pandemic has dampened concern levels." 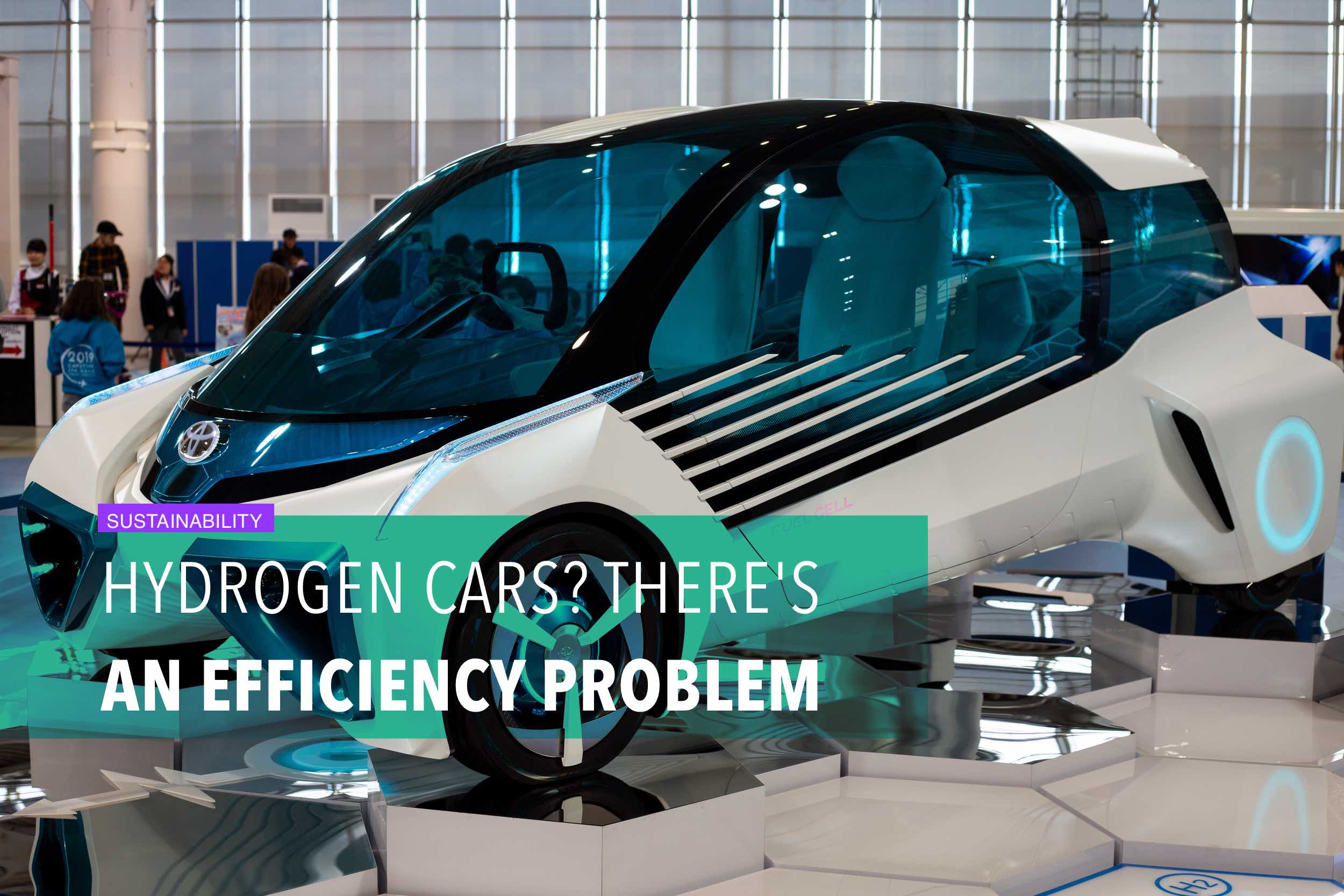 "I do think hydrogen will play a significant role in achieving net zero carbon emissions by replacing natural gas in industrial and domestic heating," Baxter said. "But I struggle to see how hydrogen can compete with electric vehicles."