Hotter temperatures caused by climate change may deal a double blow to plants: stimulating insect pests while hindering plants' ability to cope with the extra heat.

Researchers at Michigan State University's Plant Resilience Institute let hornworm caterpillars (like the one pictured in the image above) loose on tomato plants in a laboratory, then simulated the effects of a multiday heat wave (temperatures hitting 100°F during the day and falling no lower than 82°F at night).

That speeded up the insects' metabolism. They ate faster, doing more damage to the plants.

The plants did intensify their defense mechanisms. When they're under attack, the plant wound hormone, jasmonate, triggers the production of toxic chemicals to repel insects. During hotter temperatures, the plants increased their production of jasmonate and the toxic defense chemicals.

"Producing these compounds is costly and often stunts their growth, so plants deploy this chemical defense arsenal only when damaged by a chewing insect," wrote two of the researchers, Gregg Howe and Nathan Havko, for The Conversation, a media outlet that publishes stories by academics.

But even the enhanced chemical counterattack couldn't repel the heat-stimulated caterpillars. And the combination of supercharged pests and higher temperatures hurt the plants in another way, too.

Normally, plants cope with abnormally high temperatures by opening tiny leaf pores, called stomata, to release water. That cools them the same way sweating cools humans. They also lift their leaves away from the hot soil.

The Michigan State researchers discovered that when the plants activated the jasmonate hormone, it blocked the opening of the stomata and the lifting of the leaves.

"Thus," Howe and Havko wrote, "although tomato plants can cope well with insect attacks or elevated temperature, if those two stresses come at the same time, that spells double trouble. The result is rapid defoliation by hungry caterpillars plus leaf overheating."

The researchers said they intend to take their studies out of the lab and into "the rough-and-tumble of natural environments" to see whether their results hold up under real-world conditions.

The stakes are high. "We believe such studies are necessary," they wrote, "to develop crops that can withstand both heat and wound stress." 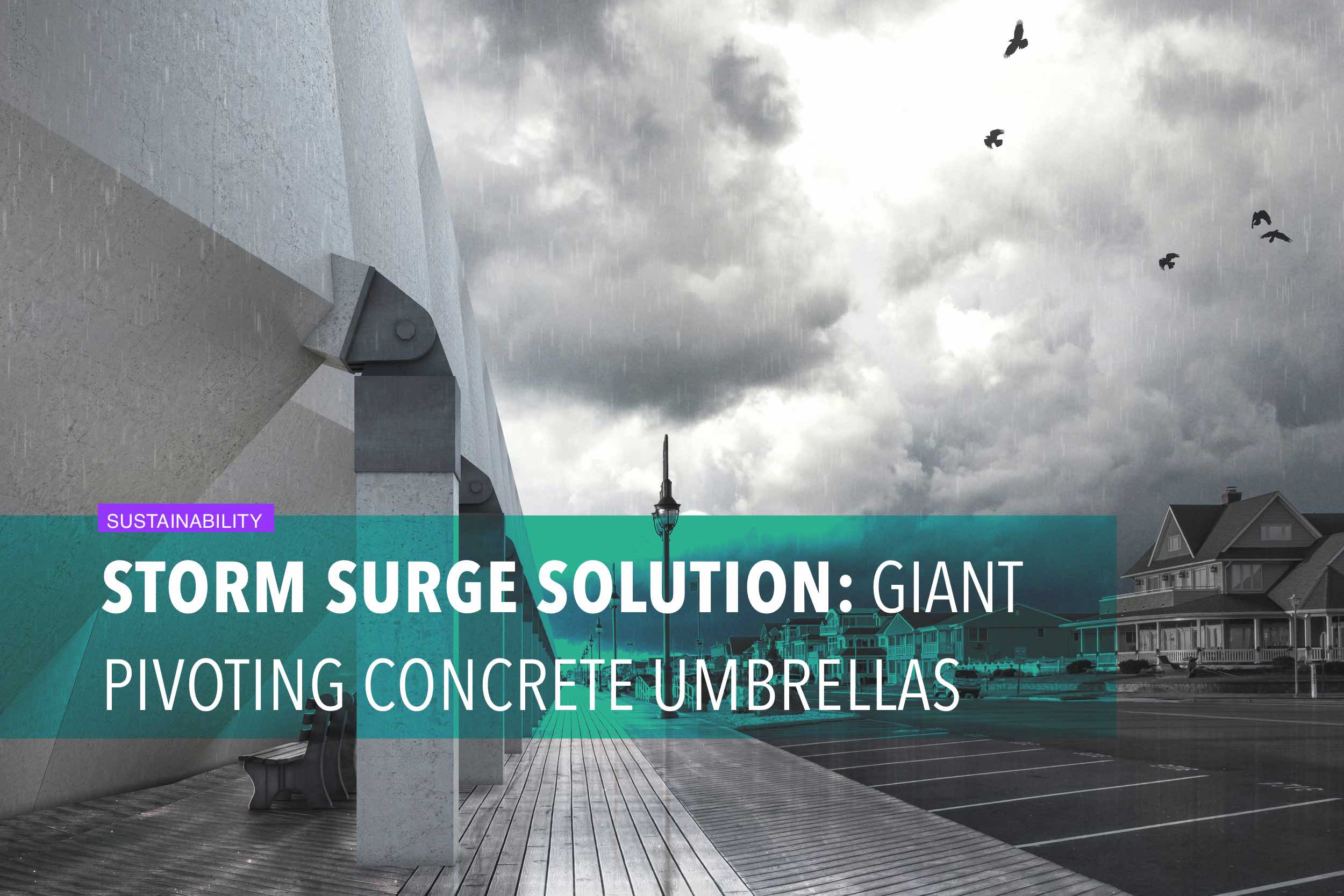 When extreme waves threaten—such as from a hurricane, northeaster, or other severe storm, or even a tsunami—the structures would pivot oceanward to form a protective seawall. 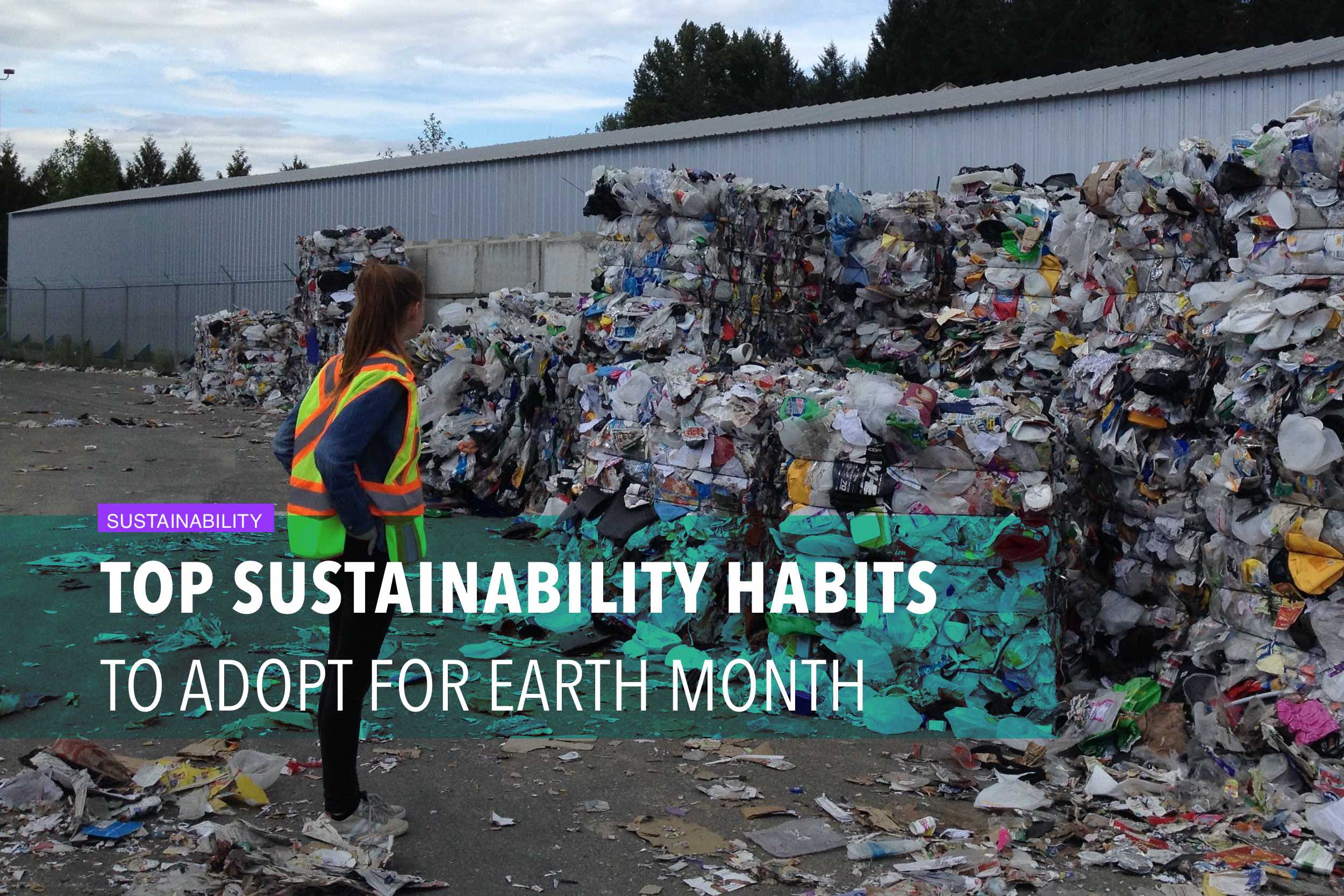 As you may have noticed, living more sustainably isn't that hard. All it takes is a lifestyle change here and some sacrifices there.