Erosion and rising sea levels, driven by climate change and other consequences of human activity, could eliminate almost half of the world's beaches by the end of the century, according to a new study.

The study, published Monday in the journal Nature Climate Change, notes, "A substantial proportion of the threatened sandy shorelines are in densely populated areas, underlining the need for the design and implementation of effective adaptive measures."

The Joint Research Centre of the European Commission led the study. Because beaches are huge draws for recreation and tourism, they generate a lot of economic activity. They also provide important wildlife habitat and shield coastlines from the impacts of waves, storm surges, and saltwater flooding.

The loss of beaches, says a European Commission news release about the study, would disproportionately affect areas with fewer resources to mitigate the effects.

"Apart from the loss of valuable ecosystems, socioeconomic implications can be severe, especially in poorer, tourism-dependent communities where sandy beaches are the main tourist attraction," says the release. "Small island nations are among the most vulnerable regions."

The study points out that human interference with natural processes has reduced beaches' natural resilience. When seas rise, beaches normally retreat. The land just inland of the beach gradually becomes the new shoreline, complete with an inviting swath of soft sand.

Today, however, buildings, roads, and other beachfront developments interfere with that migration. Dams and other disruptors of river flows reduce the amount of sandy sediment that washes into the sea and would normally renourish beaches.

"Even if global warming is curbed," the news release warns, "societies will still need to adapt and better protect sandy beaches from erosion." 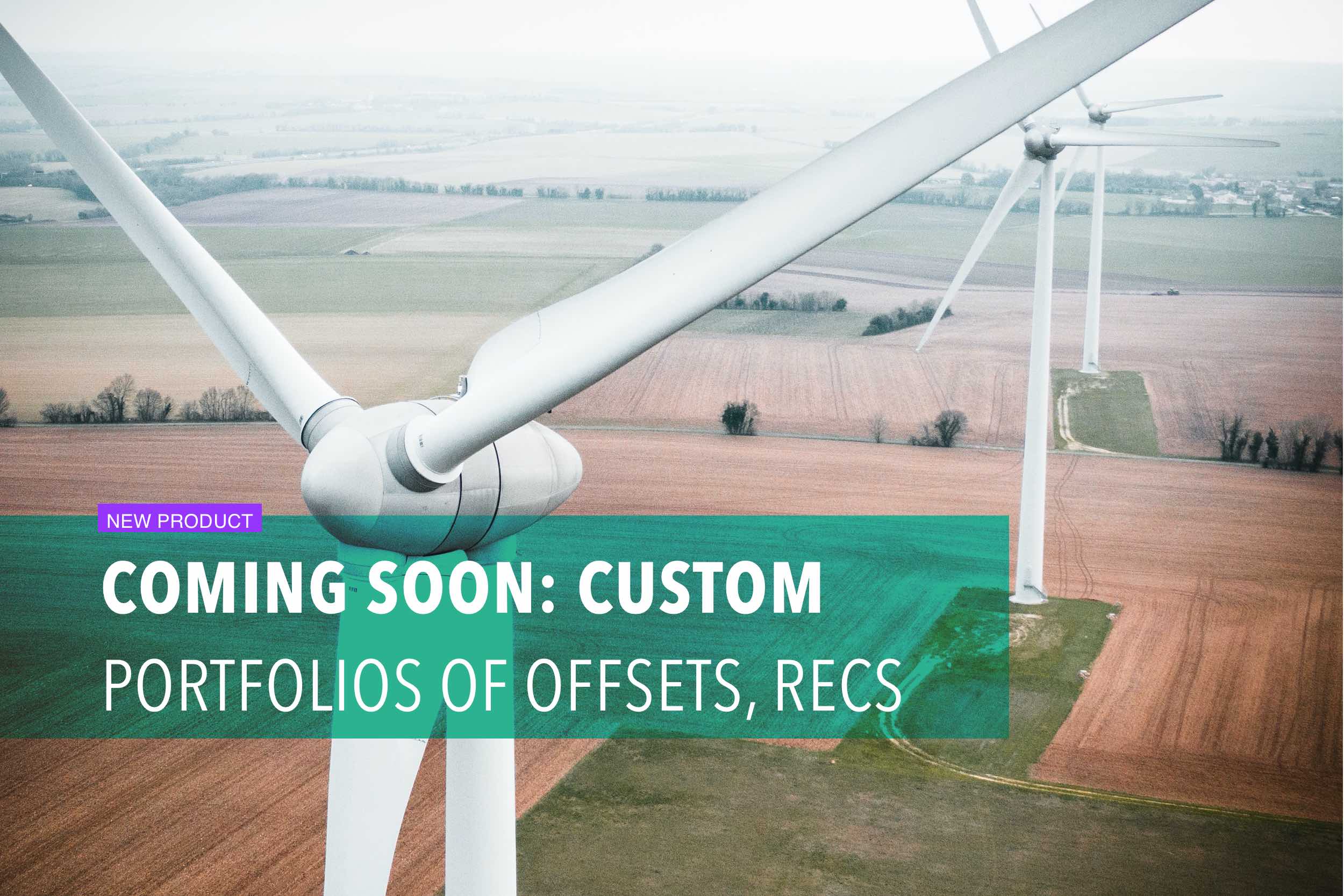 Maybe a company wants to use only a certain type of project—just wind farms, for example, or reforestation programs, or livestock gas capture projects. We'll make that possible. 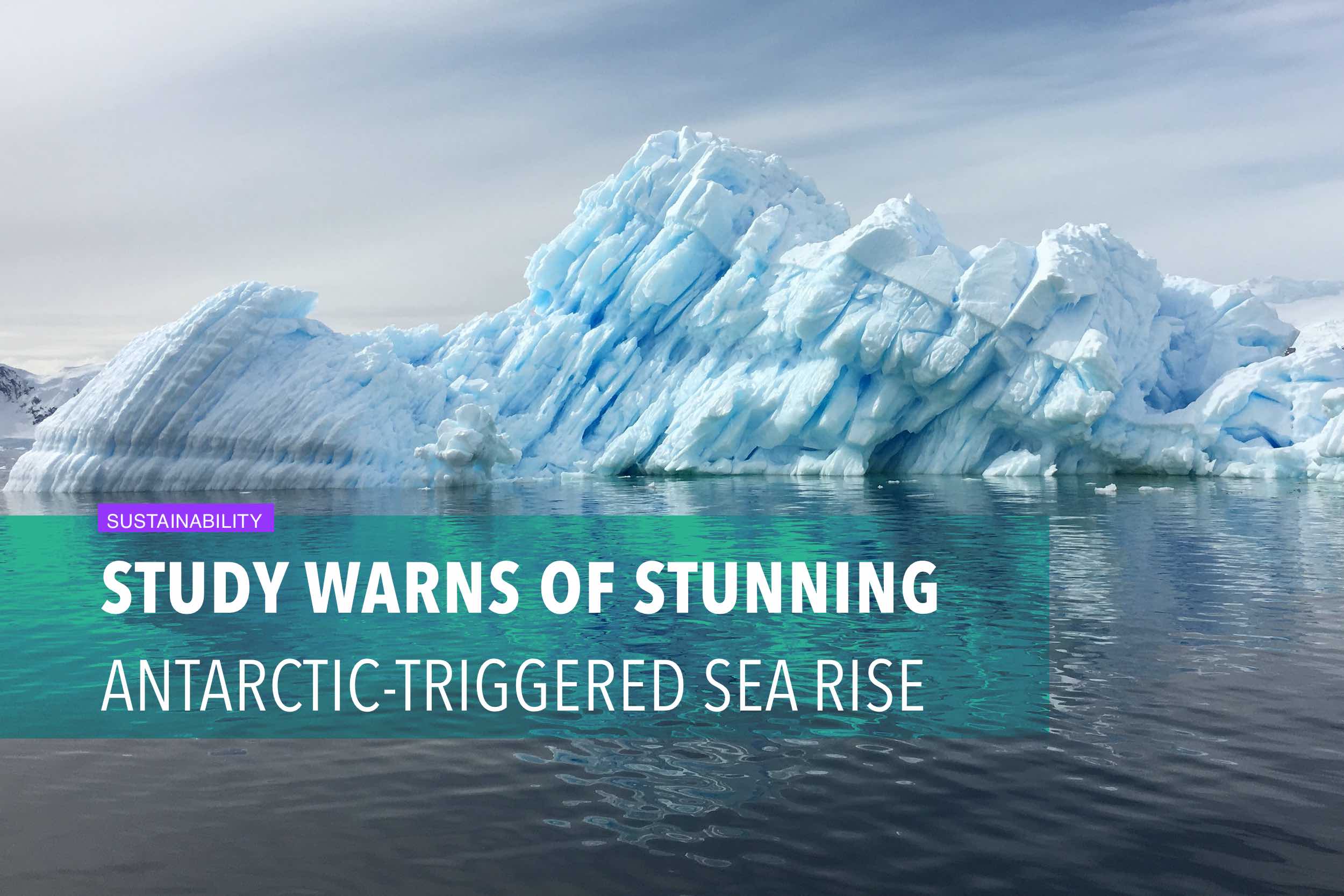 "Our study highlights that the Antarctic Ice Sheet may lie close to a tipping point, which once passed may commit us to rapid sea level rise for millennia to come."