A mysterious kidney disease has killed tens of thousands of agricultural workers worldwide. Researchers say it's an indicator of what rising global temperatures might do to human health.

"Chronic kidney disease is a sentinel disease in the era of climate change," said Cecilia Sorensen, MD, lead author of an article about the disorder published today in The New England Journal of Medicine. "But we can learn from this epidemic and choose a wiser path forward."

The name of the disorder, chronic kidney disease of unknown origin (CKDu), underlines how little we know about both this particular disease (also called Mesoamerican nephropathy) and the health effects of climate change in general.

CKDu particularly affects agricultural workers in hot climates. It's the second-leading cause of death in Nicaragua and El Salvador. Researchers haven't found the exact cause.

"What we do know for certain is that CKDu is related to heat exposure and dehydration," Sorensen said. Exposure to pesticides, heavy metals, and infectious agents may also be involved, along with the deleterious health effects of poverty, she said.

In the United States, CKDu has begun showing up in Florida, California, Colorado's San Luis Valley, and other areas where agricultural workers spend long hours exerting themselves in hot weather.

"When it gets hotter, we see more people in emergency rooms with cardiovascular disease," she said. "We are seeing average global temperatures gradually creep up, but one of the biggest risks is heat waves."

Warmer weather can threaten human health indirectly as well as directly. "We are also seeing Lyme disease in places we never saw it before because the winters are no longer cold enough to kill off the ticks that carry it," Sorensen said.

Earlier this year, Stanford University researchers published forecasts of how climate change will alter the distribution and behavior of disease-carrying mosquitoes.

A CU Anschutz colleague of Sorensen's, Jay Lemery, MD, has been urging physicians to join the scientific and political discussion about the changes wrought by increased carbon in the atmosphere.

"Climate change is a force multiplier," said Lemery, an associate professor of emergency medicine, quoted in a CU Anschutz news release. "It will worsen health in many different ways, and we have a chance to mitigate it.

"It's not too late. We're not doomed. Just like we tell our patients, 'Stop smoking now, while you're in our 20s, because I can tell you what this looks like in your 60s.' Climate change is the same thing." 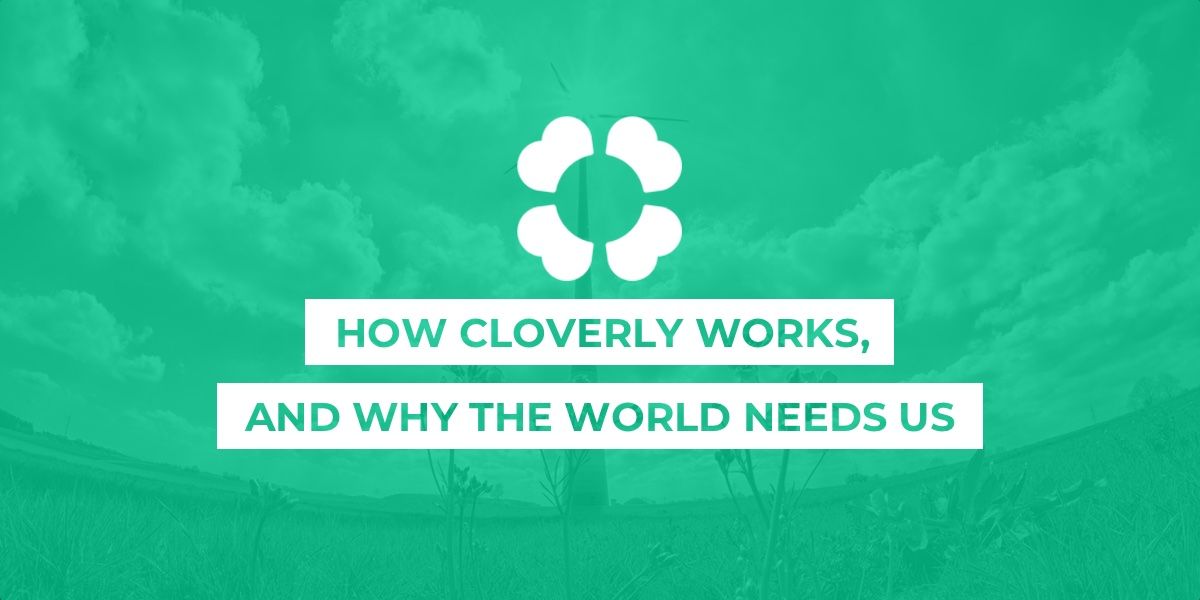 We want to explain exactly what we do and why we think it's helping to move the world toward sustainability. 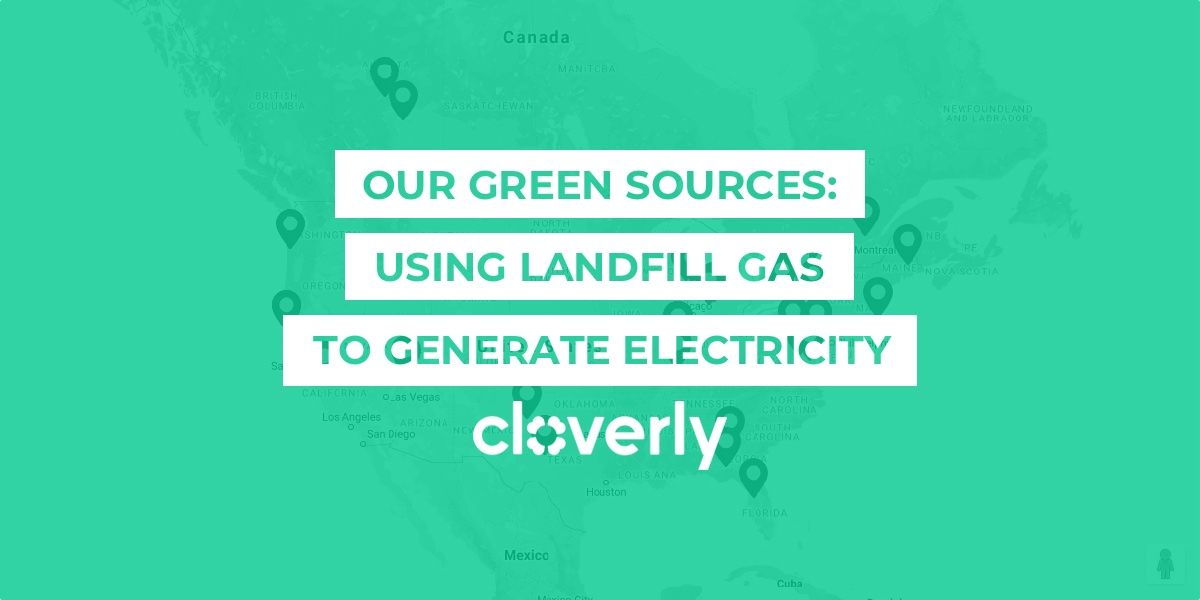 One big reason is the landfill gas-to-energy project. It generates a steady 1,900 kilowatts of electricity, enough to power more than 1,400 homes each day.

Cloverly Blog
—
Climate change may affect your health, not just the planet's
Share this