As glaciers and other large masses of ancient ice melt around the world, archaeologists are prowling around the receding surfaces and edges, finding everything from hunting equipment and bits of clothing to skeletons—and dung—from pack animals.

Glacial archaeologists are scrambling up and down mountainsides to find and preserve those clues to the past. The new subspecialty developed a couple of decades ago when scientists started seeing objects revealed by the melting of glaciers and ice patches (stationary high-elevation accumulations of ice that build up when winter snow and ice don't completely melt in the summer).

There currently seem to be two active projects, in Norway (glaciers) and in the Yukon territory of Canada (ice patches). Some other chilly areas have previously been studied. For example, from 2009 to 2013, a research team investigated 46 ice patches at Glacier National Park in Montana.

In the Norwegian county of Oppland, the Glacial Archaeology Program has received state funding since 2011. "Glacial archaeology has developed as an archaeological discipline because of the melting of mountain ice brought on by climate change," said Lars Holger Pilø, co-director of the program. He was quoted in a story at the news site Quartz.

He and his colleagues have logged nearly 3,000 Oppland finds. They document some of them and provide other information about the program at their website, Secrets of the Ice.

The most common artifacts are scaring sticks for hunting reindeer: meter-long wooden sticks with an object attached at the top that would flutter in the wind. Reindeer move away from them, perceiving them as threats. Hunters would set out rows of scaring sticks to guide reindeer to where the stalkers would lie in wait, hidden, bows and arrows at the ready.

Many artifacts date from the Late Antique Early Ice Age of the 6th and 7th centuries AD. The cooler climate diminished crop yields, so people started hunting reindeer for sustenance.

Artifacts also showed how hunting styles changed, with more advanced trapping techniques supplanting the bow and arrow from the 8th to the 10th centuries. Pilø said the researchers thought that later kind of intensive hunting "was unsustainable. They were eradicating the reindeer."

He and his colleagues realize that they're benefiting from climate changes that, on the whole pose great dangers for humans. "This," he said, "is a job you cannot do without a deep sense of foreboding." 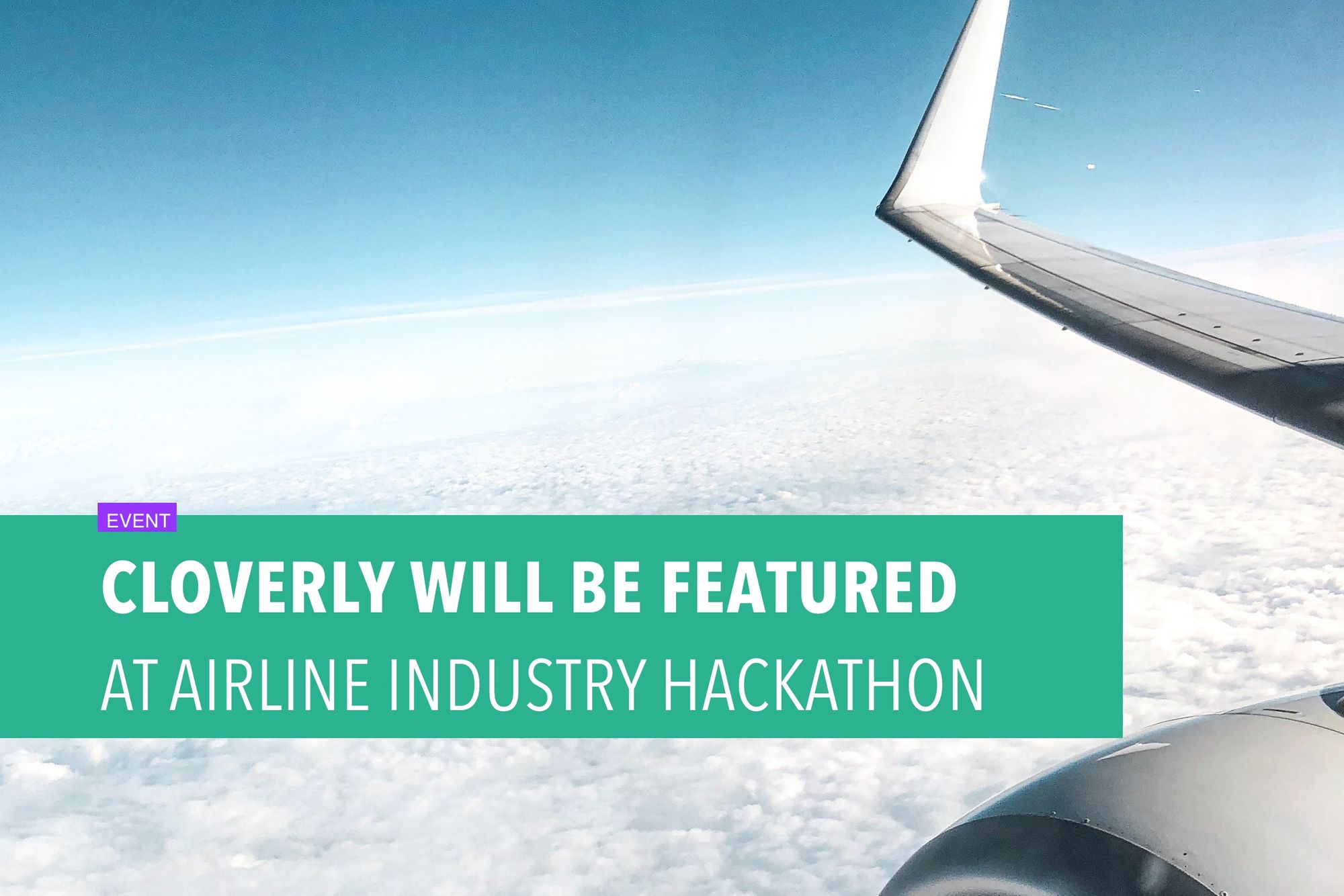 We can't wait to get our API in the hands of the developers. We're optimistic that Cloverly can power imaginative solutions that allow airline customers to green their flights. 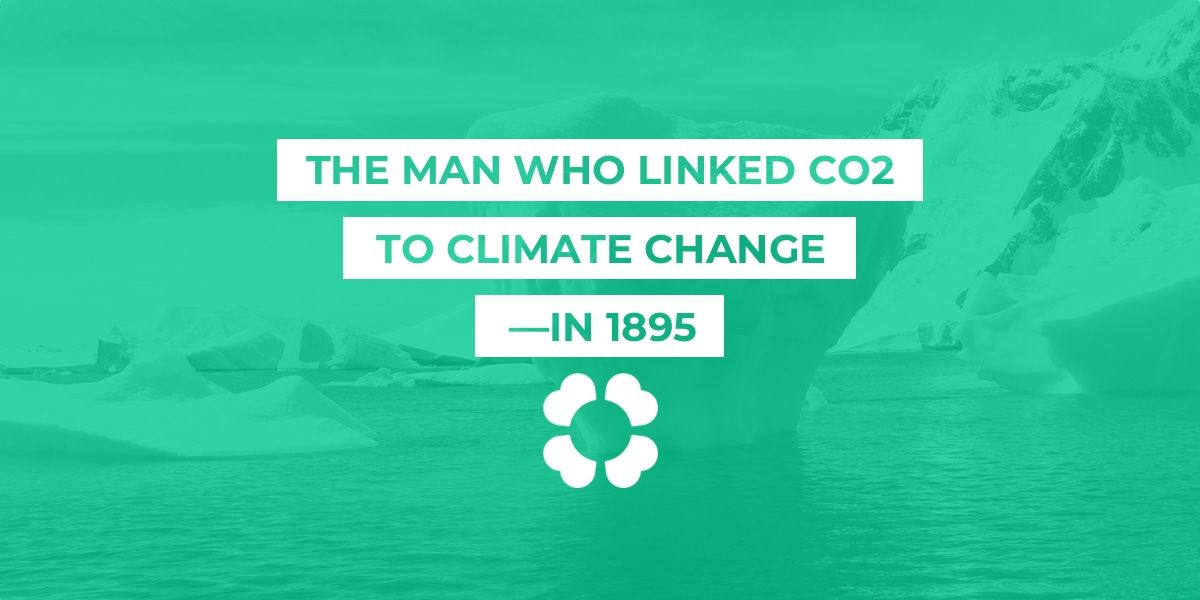