Flesh-eating ocean bacteria appear to be increasing their range, moving northward up the Atlantic Coast as climate change warms the water.

A case report published this week in Annals of Internal Medicine describes five Vibrio vulnificus infections that occurred during the summers of 2017 and 2018. The victims came in contact with Delaware Bay water or ate crabs from the bay.

Such infections had previously been rare in Delaware Bay. The authors of the report suspected that higher water temperatures caused by climate change made the bay more hospitable to the bacteria.

V. vulnificus lives in warm waters—those with surface temperatures above 13 degrees Celsius (55 Fahrenheit). Infections can occur through breaks in the skin or via the intestine following consumption of infected seafood. People with chronic liver disease or weakened immune systems are particularly vulnerable. Three of the Delaware Bay patients had hepatitis B or C, and one had diabetes.

The bacteria can destroy flesh. About 20% of those infected die.

The pathogen is endemic along the southeastern US coast and the Gulf of Mexico coast. Cases have been reported in the Chesapeake Bay. Delaware Bay, between Delaware and New Jersey, is farther north and cooler.

"In the eight years before 2017, only one case of V. vulnificus was seen at our hospital," said Katherine Doktor, MD. "As a result of our experience, we believe clinicians should be aware of the possibility that V. vulnificus infections are occurring more frequently outside traditional geographic areas."

Dr. Doktor is an infectious disease specialist at the hospital and one of the authors of the case report. She was quoted in a Cooper University Health Care blog.

To reduce the risk of V. vulnificus infection, The Centers for Disease Control and Prevention recommends the following measures: 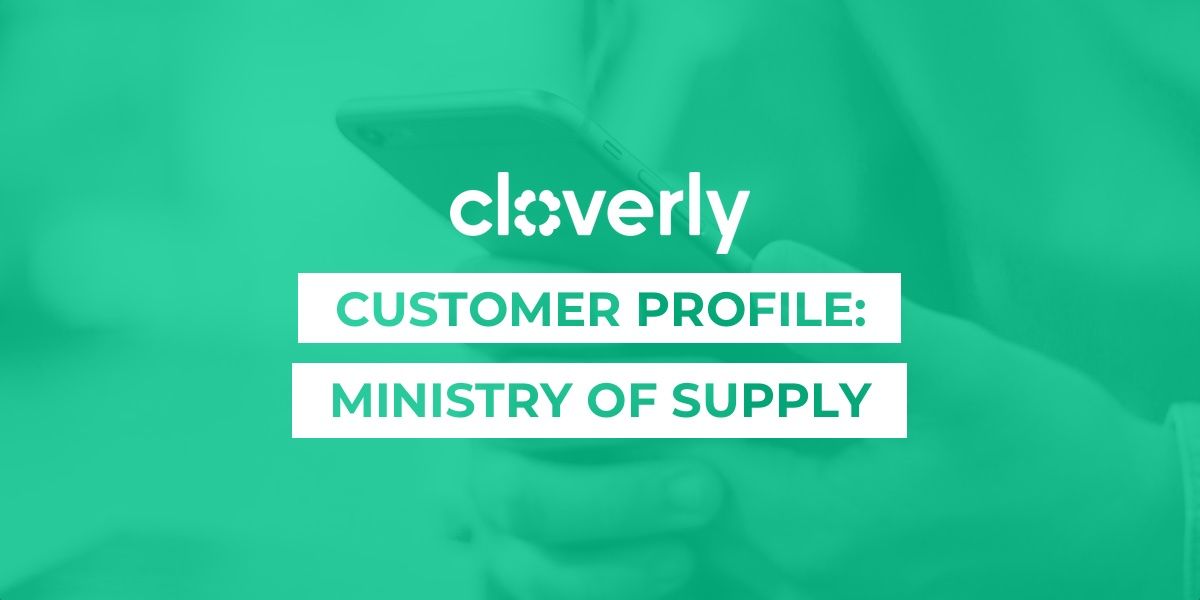 "We like that Cloverly is presented to the customer and makes you think about the actions that you're taking—both by buying something and by having it delivered." 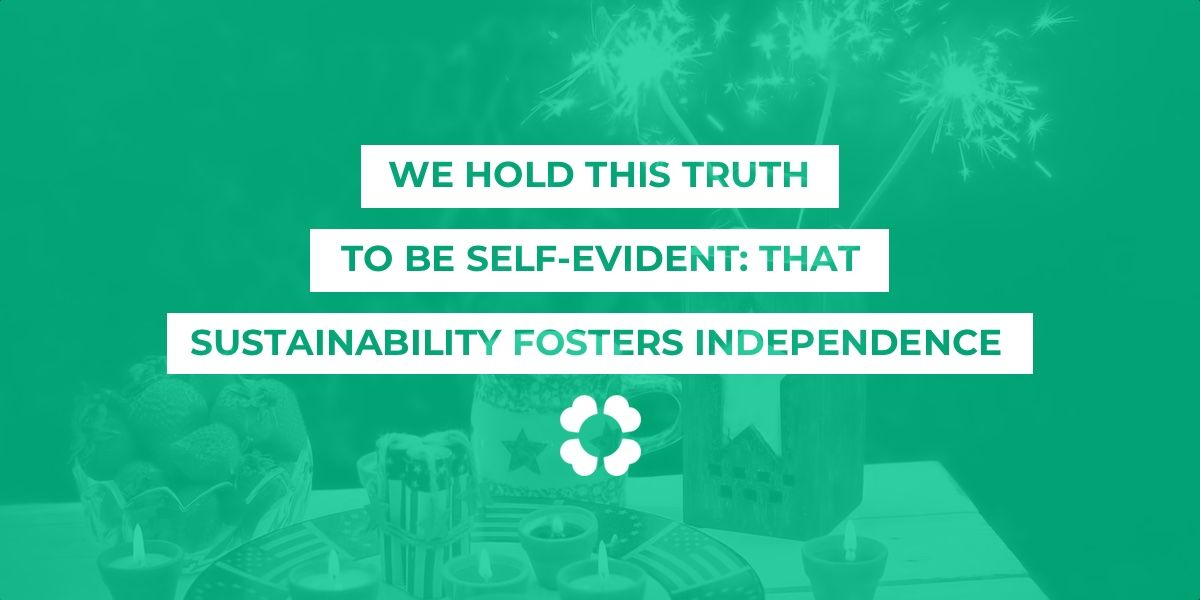 If we live and work sustainably, then we give others the freedom to pursue happiness without having to clean up our messes. We all get to enjoy the wonders of our planet.