Climate change can seem an abstract peril. So let's discuss it in terms of daily life: It threatens worldwide coffee production.

To be clear, climate change won't wipe out the world's coffee crop. But it will likely make coffee more expensive. It will affect the flavor. That great little single-origin, small batch-roasted brew that you love may even disappear if the farm that grows it gets wiped out by rising temperatures, drought, or disease.

Coffee grows only in the tropics. Even small changes in temperature, rainfall, humidity, and soil conditions can significantly affect the quality (i.e., the taste) of the beans—especially those of the prized arabica species that makes up 60% of the world market. (Robusta, which is hardier, higher in caffeine, and, for most palates, inferior in taste, accounts for most of the rest.)

A 2016 report by The Earth Institute at Columbia University found that climate change had already forced some coffee farms to move to higher elevations. It predicted that temperatures across the coffee belt would rise 2.1°C (3.8°F) by 2050.

If that happens, the report said, "Nearly 20 countries could lose all highly naturally suitable coffee land. Globally, suitable regions will decrease by 56% for arabica, including 24% of current cultivation." Higher temperatures also encourage the growth of coffee leaf rust, a destructive fungus, and the coffee berry borer, an insect that feeds on coffee beans.

The trends that the report highlighted have continued since its release. A study last year found that 60% of wild coffee species are at risk of extinction in their natural habitats.

In terms of climate change awareness and action, the world needs to wake up and smell the coffee. While it still can.

Can you help us?

Can you do us a favor? Product Hunt, the very cool website that lists new tech products, has nominated Cloverly for a Golden Kitty Award as 2019's best Social Impact product. Could you please take a minute to vote for us? Here's how:

Voting ends at 7 a.m. Pacific Time on Saturday. So if you could vote right now, we'd really appreciate it.

Thanks. We'll find out on Tuesday how we did, and we'll let you know.

Obviously, the outdoor recreation industry cares deeply about sustainability, so this is Cloverly's kind of crowd. We look forward to greeting old friends and making new ones. 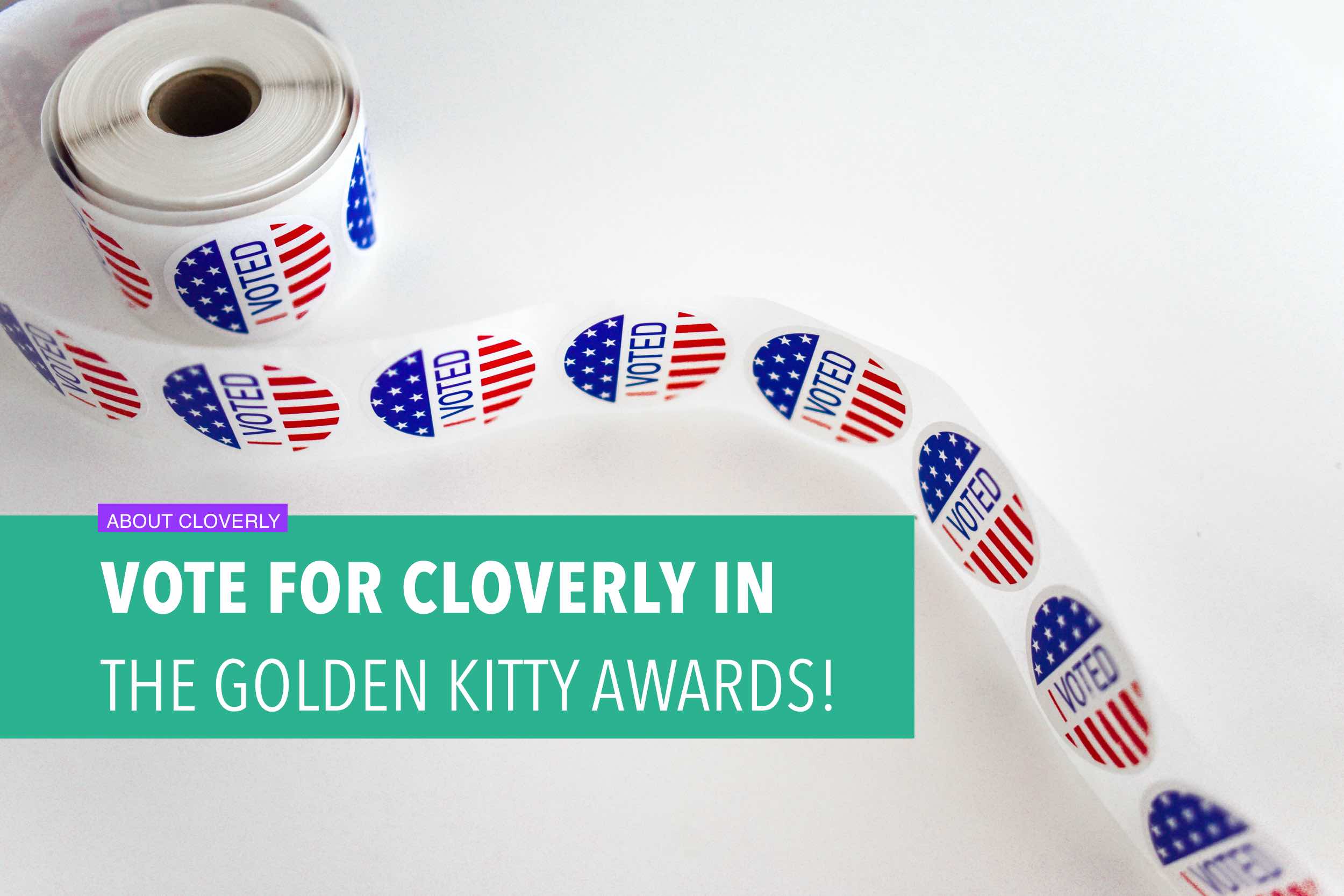 Please take a minute to vote for us. Voting ends at 7 a.m. Pacific Time on Saturday (January 25). So you might as well do it now, right?