Cloverly is headed to Frankfurt, Germany, to talk to the world's airlines about decarbonization.

A little more than a month ago, IATA contacted us about a hackathon they are running in Frankfurt. IATA (pronounced eye-AT-uh) stands for International Air Transport Association. It's the largest trade association for the world's airlines.

Several times a year, they bring developers together to address issues faced by the airline industry. In October, they are tackling carbon emissions.

We're thrilled to be the featured API for carbon offsetting. Three members of our team will mingle with developers from major airlines and companies serving the airline industry (hope to see you there, Kayak), plus freelance developers. The hackathon itself will last two days, with no breaks. That's right; the devs will be coding all night!

We can't wait to get our API in the hands of the developers. We're optimistic that Cloverly can power imaginative solutions that allow airline customers to green their flights.

Thanks, IATA, for including us at the event. We'll see you in Germany! 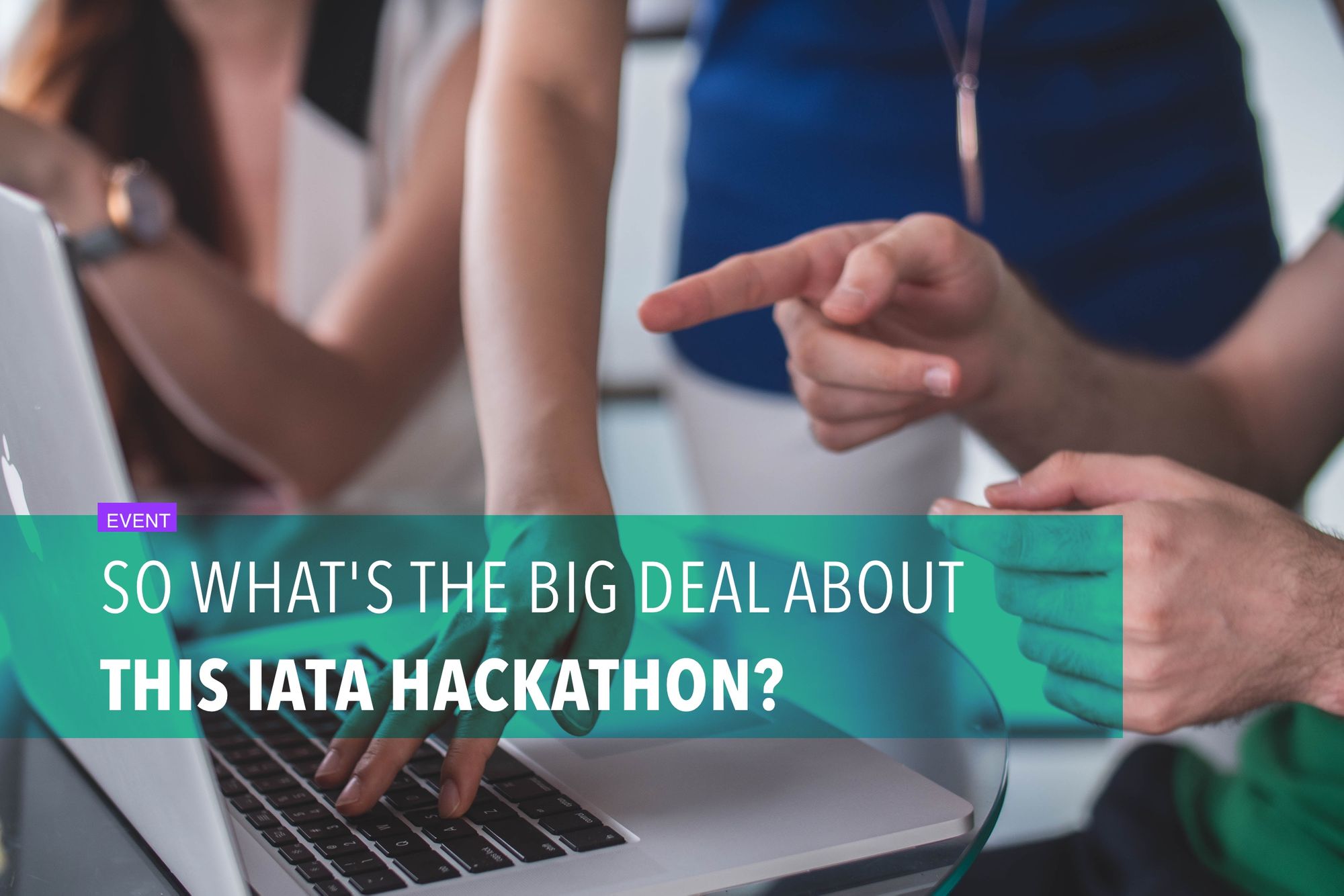 Developers will get 28 hours to use one or more designated APIs (one of them Cloverly's) to build solutions in one of two categories: carbon offsetting (which is where Cloverly comes in) and leisure travel. 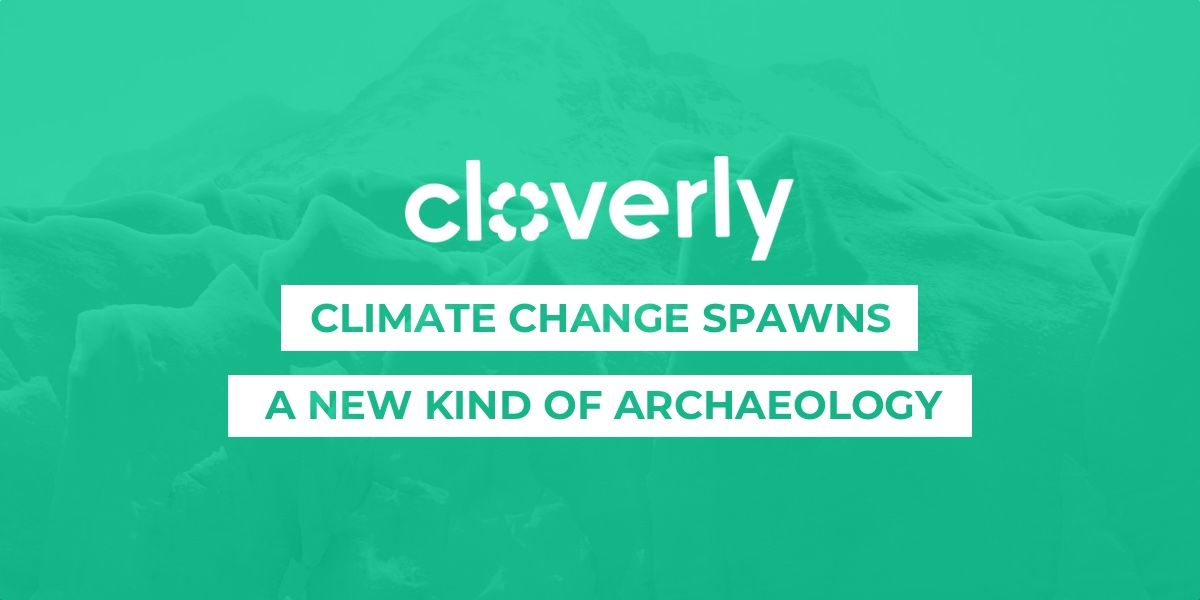 "Glacial archaeology has developed as an archaeological discipline because of the melting of mountain ice brought on by climate change," said Lars Holger Pilø, co-director of the Glacial Archaeology Program in Norway.