Bring back the airship to reduce carbon emissions from oceangoing cargo ships and help establish a sustainable hydrogen-based economy. That's the suggestion of a new study by an international research group.

The International Institute for Applied Systems Analysis, headquartered in Laxenburg, Austria, published the study last week in the journal Energy Conversion and Management: X. (The article is freely available online without a subscription.)

Here's how the airship plan would work, according to the study:

"The development of an airship industry will reduce the costs of fast delivery cargo shipping, particularly in regions far from the coast," said Julian Hunt, a postdoctoral fellow with the institute and lead author of the study. (He was quoted in an institute news release.)

"The possibility to transport hydrogen without the need to liquefy it would reduce the costs for the development of a sustainable and hydrogen-based economy, ultimately increasing the feasibility of a 100% renewable world." 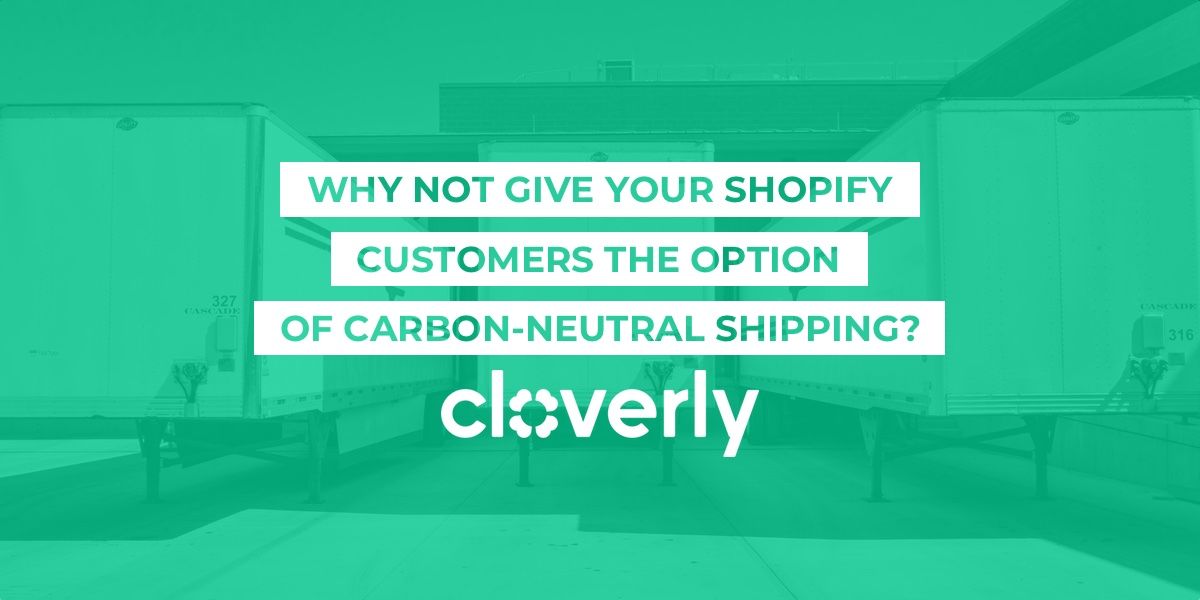 It costs you, the store owner, nothing. The customer pays the entire cost—usually just a few cents. And they pay only if they want to. It's strictly an option. 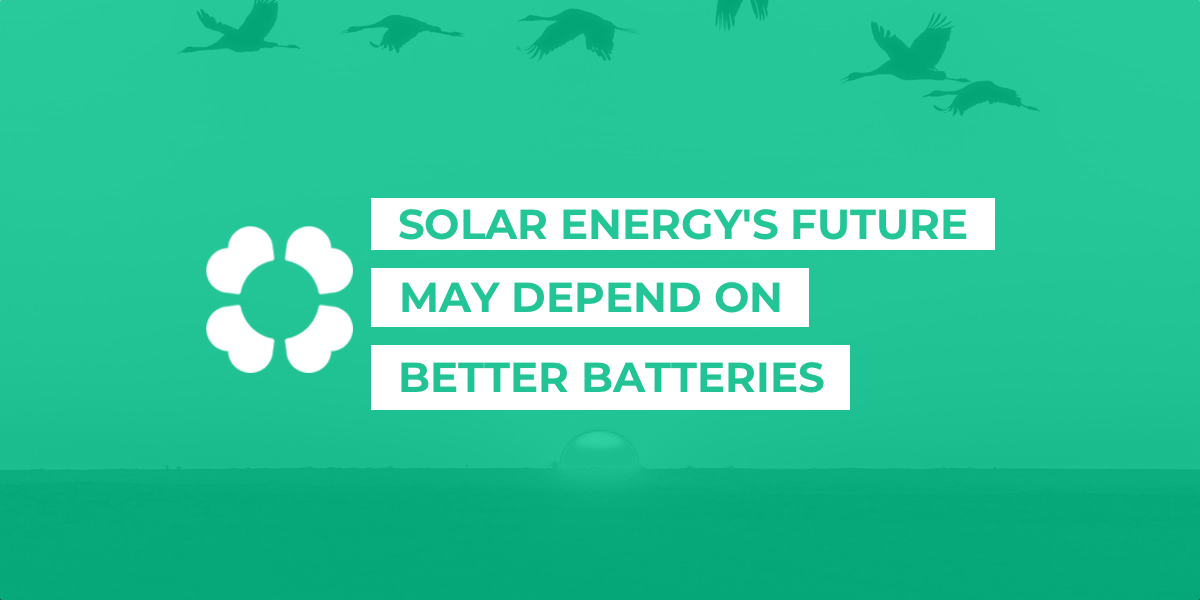 In places with lots of solar energy facilities, like California, so much solar energy pours into the grid on sunny days that many of the grid's other power sources, such as fossil-fuel and nuclear plants, aren't needed.