Elephants are "doing an amazing job of helping the planet store carbon for free," according to St. Louis University biologist Stephen Blake.

"As the elephants thin the forest," Blake said, "they increase the number of slow-growing trees, and the forest is capable of storing more carbon." He was quoted in a university news release.

The study, published in Nature Geoscience, put a monetary value on the elephants' carbon-storage services of $43 billion.

"The sad reality is that humanity is doing its best to rid the planet of elephants as quickly as it can," Blake said. "Forest elephants are rapidly declining and facing extinction. From a climate perspective, all of their positive effect on carbon and their myriad other ecological roles as forest gardeners and engineers will be lost." 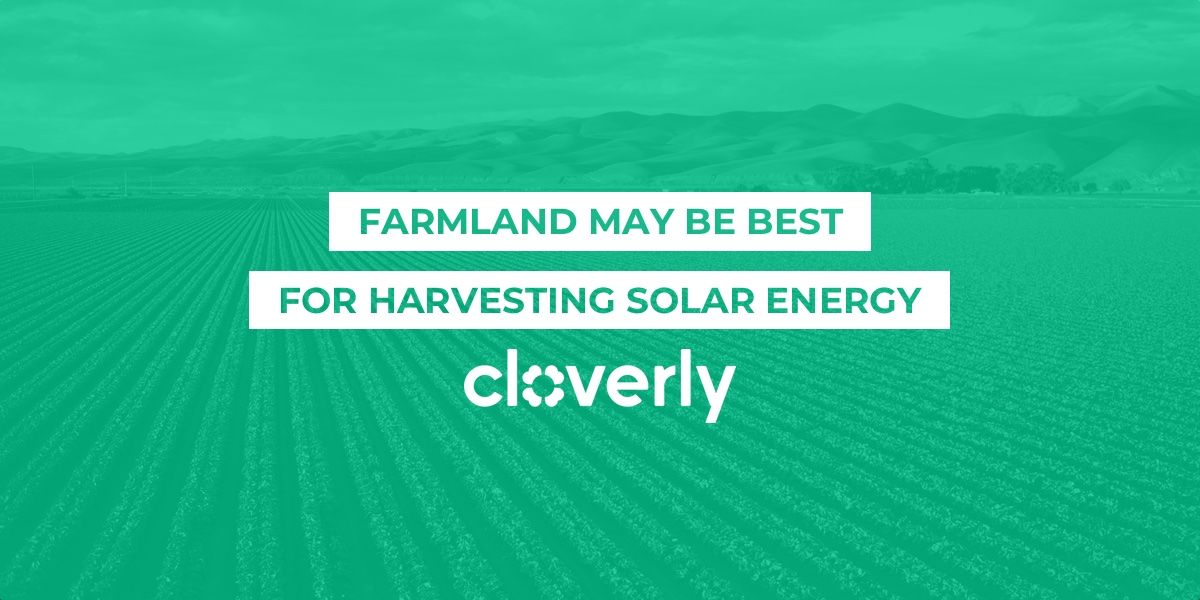 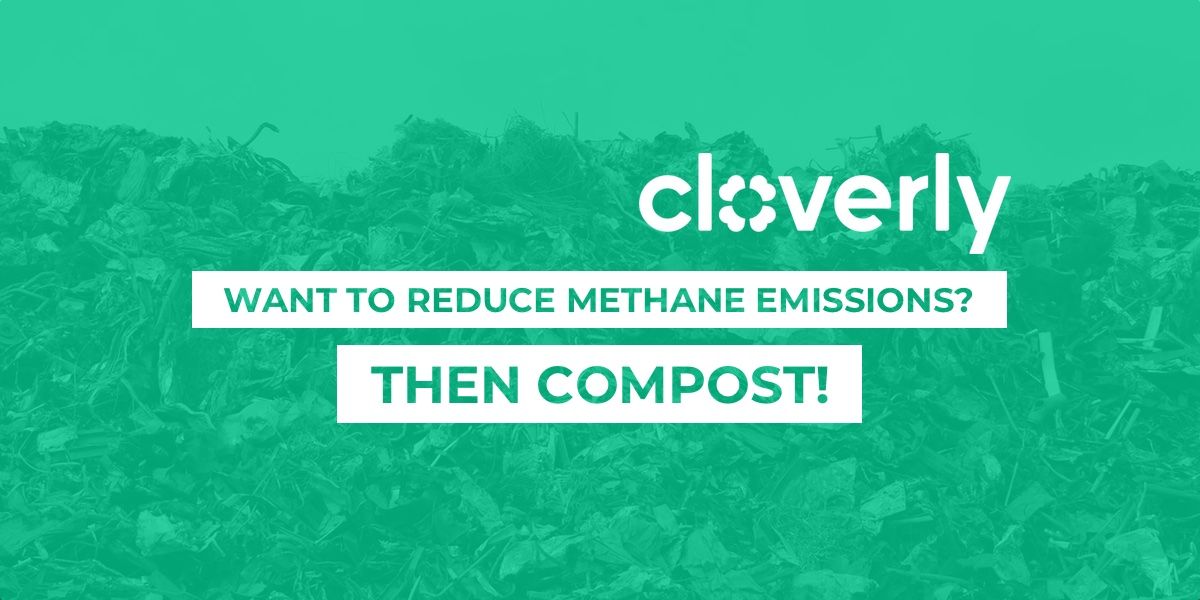 Why is it better to put waste in a compost bin rather than a landfill? Because when it's buried in a landfill, it's cut off from oxygen. Anaerobic (oxygen-hating) bacteria generate methane as they break down the waste.