It makes sense that farmland would work well for solar energy installations. After all, crops need lots of sun, too.

A study published Wednesday in Scientific Reports found that covering less than 1% of agricultural land with solar panels could fulfill worldwide energy demand.

"Our results indicate that there's a huge potential for solar and agriculture to work together to provide reliable energy," said Chad Higgins, one of the study's authors and an associate professor in the Oregon State University College of Agricultural Sciences. He was quoted in a university news release.

The study analyzed data from Tesla, which has installed five large, ground-mounted solar projects on agricultural land owned by Oregon State. The researchers found that putting large solar arrays in deserts, as is now commonly done, is not ideal.

"Solar panels are finicky," Higgins said. "Their efficiency drops the hotter the panels get. That barren land is hotter. Their productivity is less than what it could be per acre."

The greatest efficiency came in cool, breezy, and dry conditions.

And what about the crops? According to the study, "The shade does not necessarily diminish agricultural yield."

Researchers have grown aloe vera, tomatoes, biogas maize, pasture grass, and lettuce under photovoltaic solar panels. "Some varieties of lettuce produce greater yields in shade than under full sunlight; other varieties produce essentially the same yield under an open sky and under PV panels," the study says. 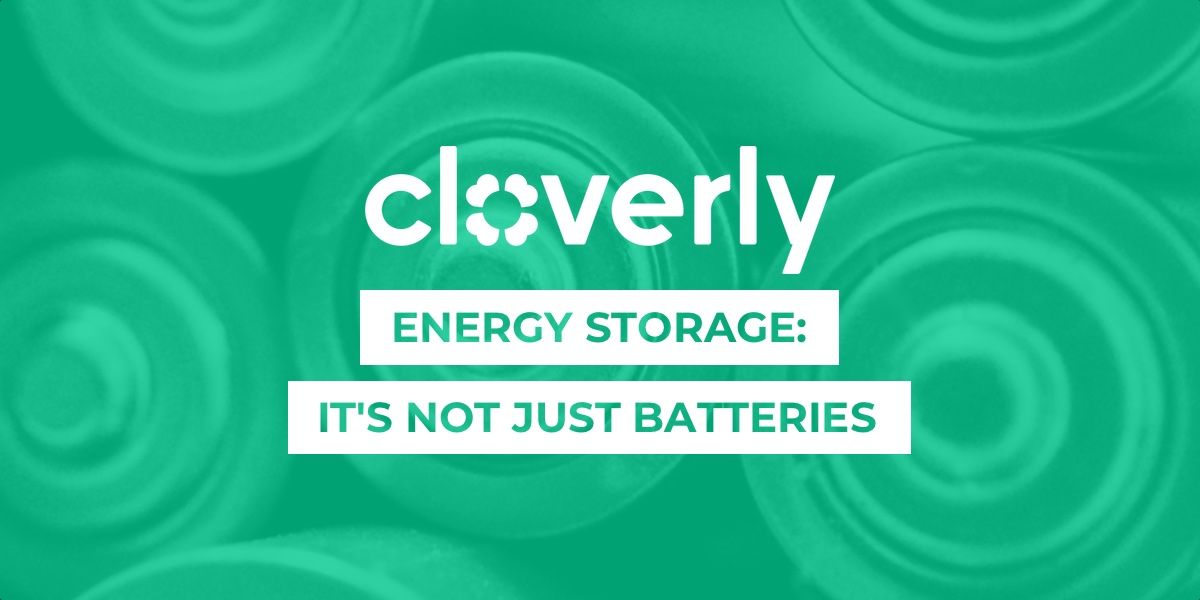 To store that excess energy for when it's needed (such as at night and on calm days), rechargeable batteries aren't even close to being the most popular large-scale technology. Here's a look at what is. 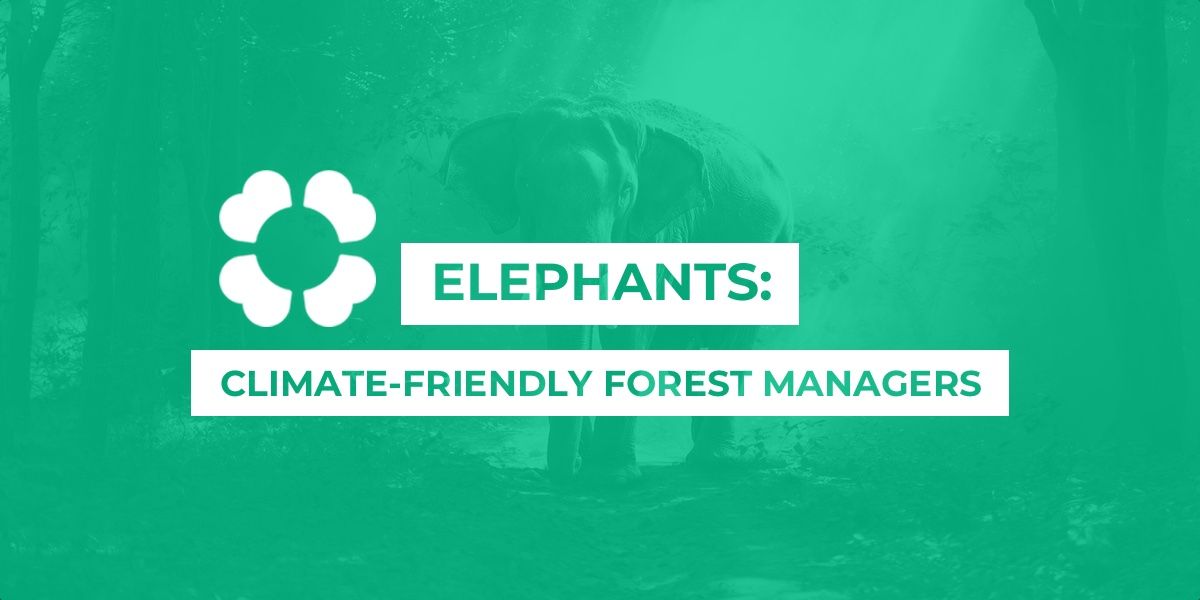 "As the elephants thin the forest," Blake said, "they increase the number of slow-growing trees, and the forest is capable of storing more carbon."