RS Automotive in Takoma Park, Maryland, a suburb of Washington, DC, charges 4 or 5 vehicles each day. That's not a lot, obviously. But the station is also a full-service repair and maintenance shop (for hybrid and electric as well as conventional vehicles) and a convenience store.

Besides, Doley said, he was losing money selling gas anyway.

It helps that he received a $786,000 grant from the Maryland Energy Administration, a state agency, and the Electric Vehicle Institute, a Baltimore-based EV equipment and solutions company, for the project.

"We're a few years ahead of the curve," he told Business Insider, "so we didn't expect it to open and, 'Wow, we're making tons of money.' It's a slow process, but we are happy with the numbers."

On its website, RS Automotive says it is "dedicated to working towards a healthy and sustainable environment" and proclaims: "We are proud to be the first gas station in America to ditch oil for 100% electric vehicle charging!" The station has been a Montgomery County Environmental Partner since 2005.

"Maryland is proud to be a national leader when it comes to clean and renewable energy, climate change, and the promotion of electric infrastructure and vehicles," said Governor Larry Hogan, a Republican, in a statement.

"This fully converted gas-to-electric charging station is a prime example of our administration's commitment to the environment and transportation." 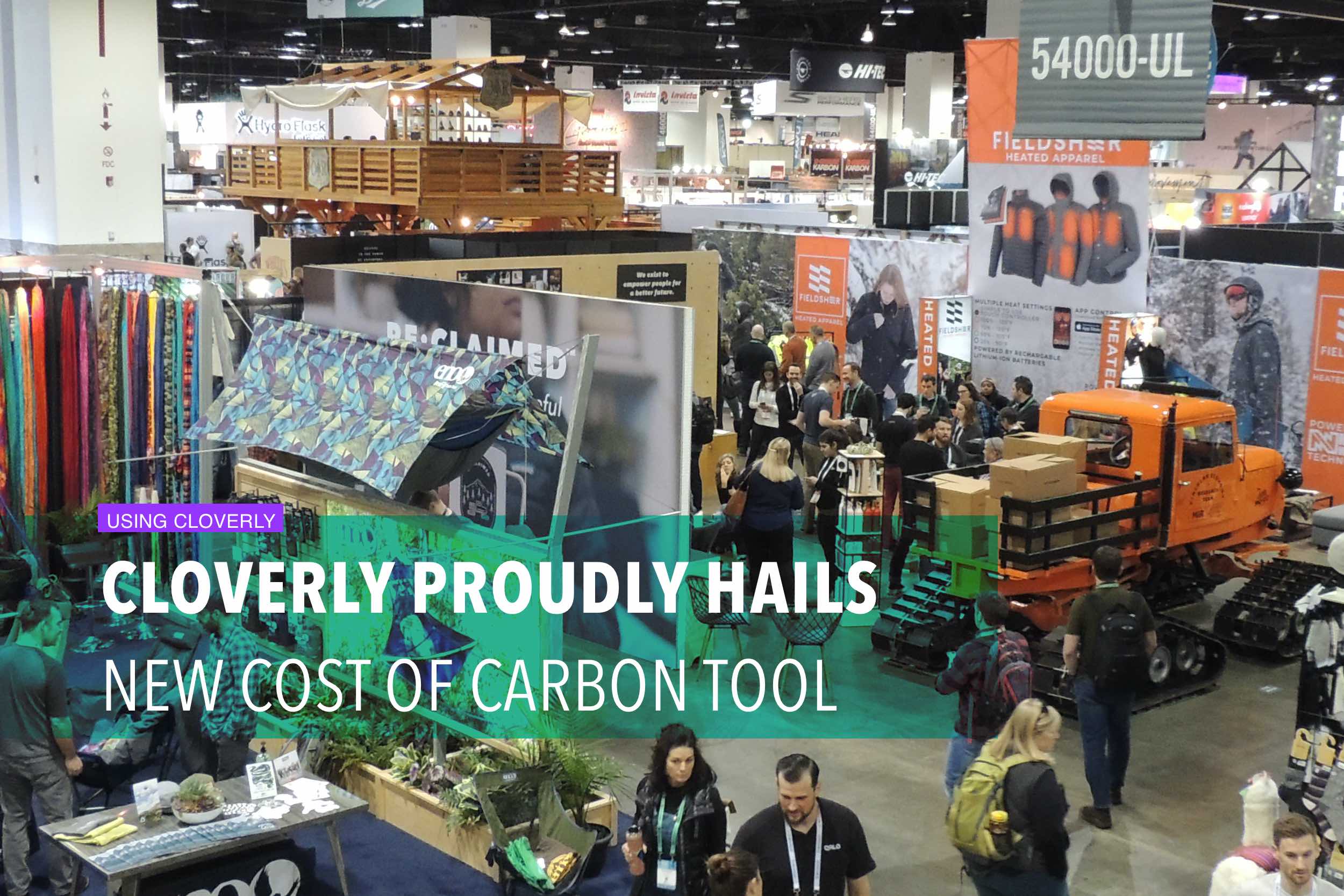 Cloverly watched proudly because the calculator uses our API. It asks for details on travel, lodging, shipping, and fuel, then displays the amount of carbon associated with the trip or other activity. 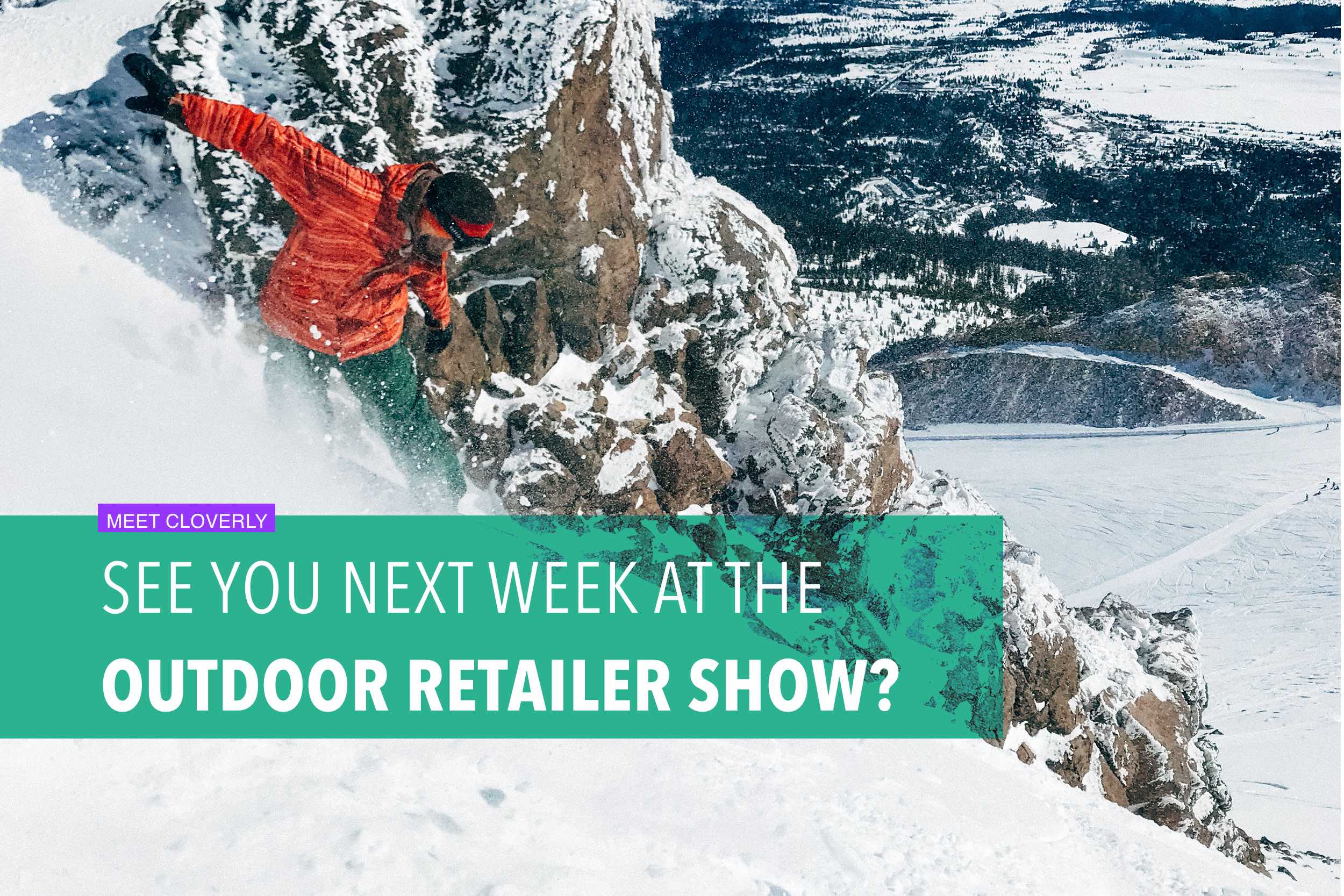 Obviously, the outdoor recreation industry cares deeply about sustainability, so this is Cloverly's kind of crowd. We look forward to greeting old friends and making new ones.