People who use Cloverly to green their ecommerce shipping apparently do their holiday shopping early instead of waiting till the last minute.

November, on the other hand, was stupendous. We greened nearly 5.8 million pounds that month.

Partly, that's because the big data analytics platform Looker used Cloverly at a conference to offset the carbon costs of attendees' travel to and from the event.

However, November also saw big spikes in the greening of ecommerce shipping on Black Friday, Cyber Monday, and other days late in the month when everybody realized OMG THANKSGIVING IS HERE AND 2019 HAS THE SHORTEST POSSIBLE HOLIDAY BUYING SEASON; IT'S TIME TO PANIC-SHOP!

December, in contrast, showed fairly steady sales throughout the month.

For those who don't know exactly what we do, here's a quick summary: Cloverly provides an easy way for people to use carbon offsets and Renewable Energy Credits (RECs) to compensate for the carbon footprint of ecommerce deliveries and other activities. The offsets and RECs in our portfolio can do that by avoiding, offsetting, or sequestering the same amount of carbon elsewhere in the environment.

When online stores install Cloverly, their customers get the option at checkout of paying a little extra (usually less than $1) to green their shipping through a simple checkbox.

So that big surge at the end of November seems to indicate that sustainability-minded ecommerce shoppers make their lists, check them twice, then go online in a trice to do their purchasing early.

Maybe it also means that at a time of year when we think about the welfare of those other than ourselves, we're especially inclined to invest in a sustainable future for us all.

In any case, thanks for another great month, and for a green start to 2020. 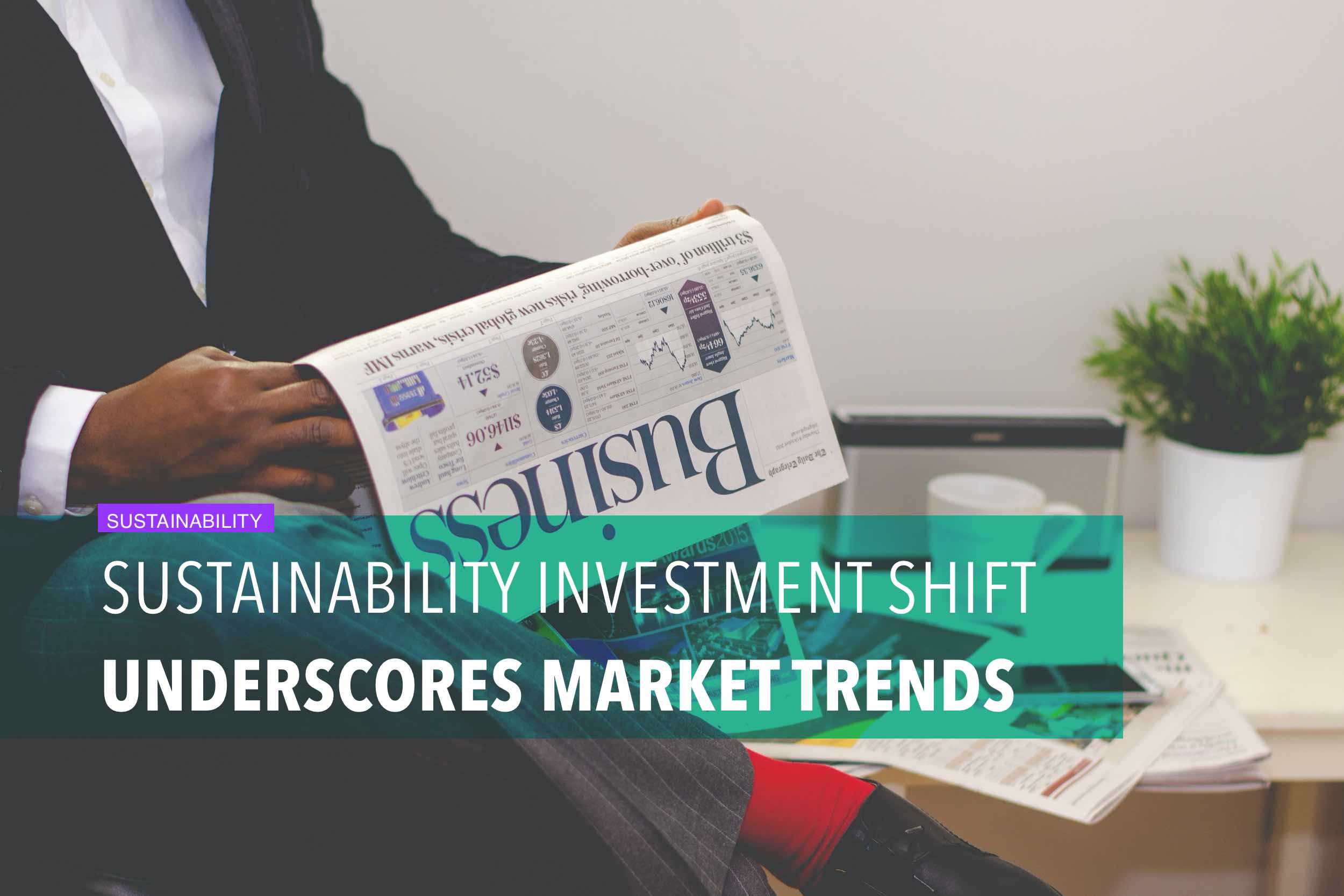 "The evidence on climate risk is compelling investors to reassess core assumptions about modern finance," says Larry Fink, BlackRock's chairman and CEO, in his annual letter to CEOs. 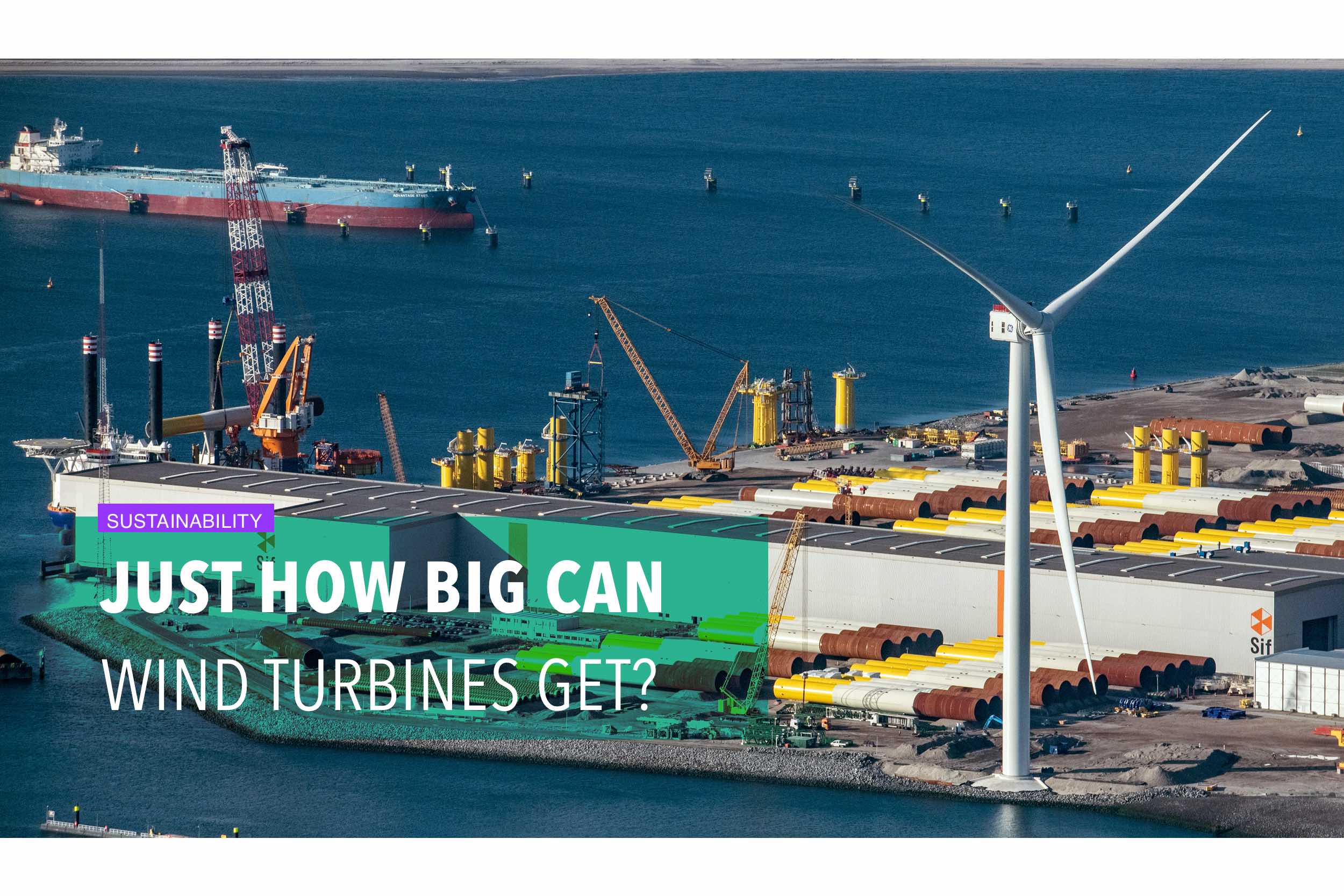