But maybe you should.

That renewable energy generation is preventing a carbon cost from occurring. As those turbines spin and that photovoltaic panel dislodges electrons (definitely doesn't sound as cool when you put it that way), they are creating electricity that would otherwise need to come from carbon-producing forms of generation like a coal plant. Each decision to add capacity to the electric grid in the form of renewable resources represents carbon-neutral forms of generation supplanting traditional sources and reducing future carbon costs.

What does that have to do with your package and the truck that sat outside your house for less than a minute? Unless that truck is an electric vehicle that was charged solely from renewable energy, it created a carbon footprint that your package is partly responsible for. Short of attaching a bag to the back of the exhaust pipe (and then burying the bag at the bottom of an impenetrable cavern or shooting it into space), the best way to diminish your carbon footprint is by avoiding or sequestering the same amount of carbon somewhere else in the environment.

Carbon offsets are sometimes generated through sequestration projects like reforestation: Trees are planted, which absorb carbon from the atmosphere and store it within the tree. But greenhouse gases can also be avoided with renewable electricity generation and methane capture for landfills (which prevents the gas from entering the atmosphere). When you purchase an offset, whether it be through sequestration or avoidance methods, you're purchasing the rights to offset emissions that you caused with emissions that were avoided or sequestered.

Since the earth is one giant carbon sink, the act of removing an equivalent amount of emissions elsewhere in the environment has the same net impact as if your emissions didn't occur. Paying for an instrument that eliminates greenhouse gases creates a market that spurs additional projects to be created to meet demand. These additional projects remove more carbon from the atmosphere. At a large enough scale, they will mitigate the potential impacts of climate change.

So the solar panels or wind turbines near your house are in effect avoiding the addition of carbon to the environment. If you disconnected those sources from the grid, their lost capacity would need to come from another source, which most likely would produce some carbon impact. By purchasing the rights to the avoided carbon from renewable energy, either through renewable energy credits (RECs) or carbon offsets, you're able to cancel out the emissions created from the truck that's idling outside your house.

When you purchase an offset or a REC from a renewable energy project, you're increasing demand for renewables because you're adding a marketable byproduct to the production of renewable energy. Electricity is essentially commoditized. Kilowatt-hours from coal and solar are indistinguishable to the end user. So sources of energy compete purely on lowest production cost—except that environmental commodities give renewable energy producers something traditional generation doesn't have. Being able to sell RECs adds to the return on investment of future solar and wind installations.

If you decide to offset, you're not only decreasing the emissions that you're responsible for. You're also supporting the growth of renewable energy. Cloverly has created the means to do this at scale through our Sustainability as a Service platform and API for e-commerce companies. We calculate the approximate carbon footprint of your order and give e-commerce customers the option to offset it with an add-on at checkout. All it requires is just a moment's thought. 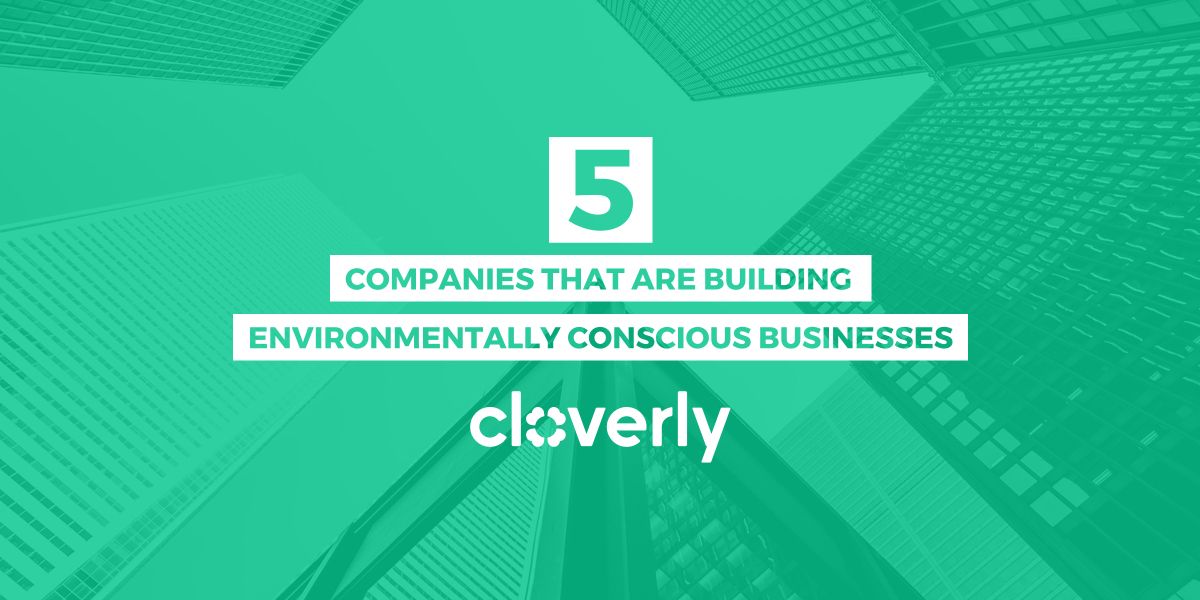 Some businesses are creating a new standard of how to build a profitable and environmentally conscious company. 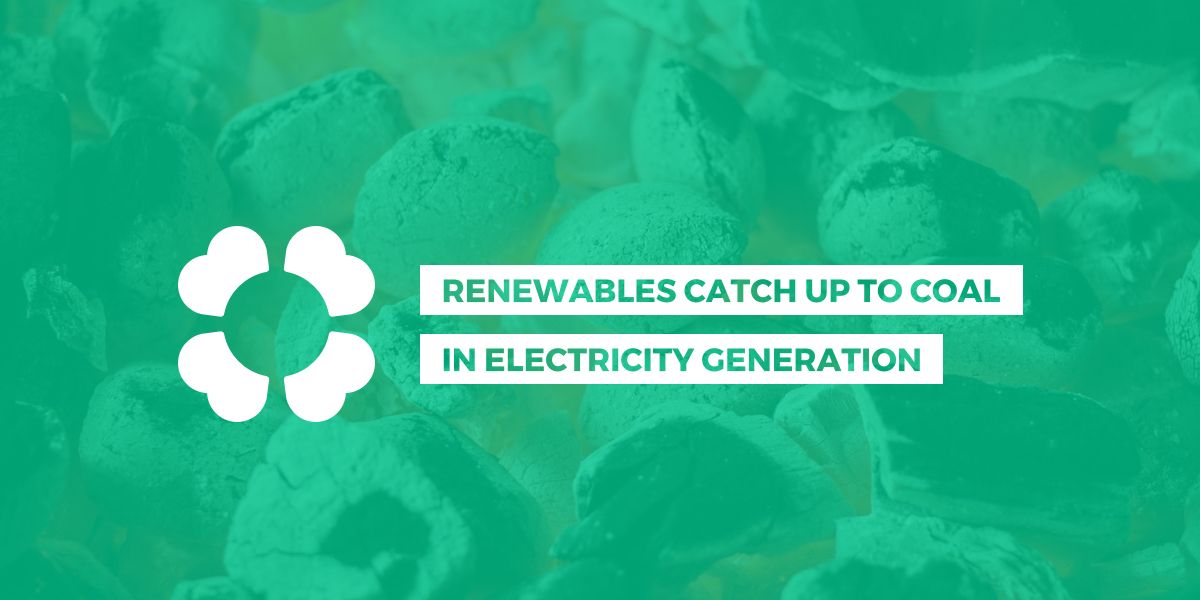 Electricity generation from renewable sources topped generation from coal in April—for the first time ever—and will do so again in May, according to projections from the US Energy Information Administration.

Cloverly Blog
—
How can renewable energy offset your online order's delivery?
Share this