The current record holder for most powerful turbine is the MHI Vestas V164-9.5 MW, rated at 9.5 megawatts. MHI Vestas has announced a 10 megawatt version, but it's not yet available.

The Haliade-X 12 MW (like the MHI Vestas turbine) is designed for offshore wind farms, which are increasingly popular in Europe and just getting started in the US.

GE built its first prototype last year—onshore at the Port of Rotterdam in the Netherlands, rather than offshore, for easier access during testing.

GE says it designed the Haliade-X 12MW to efficiently use even light winds. The company rates the turbine's capacity factor at 63%, meaning that over a period of time it would crank out on average 63% of its rated maximum power output. The most recent numbers (2018) put the total capacity factor for working US wind turbines at 34.6%.

Commercial production is scheduled to start during the second half of 2021. That's also when MHI Vestas says its 10 megawatt V164-10.0 MW will come into service. 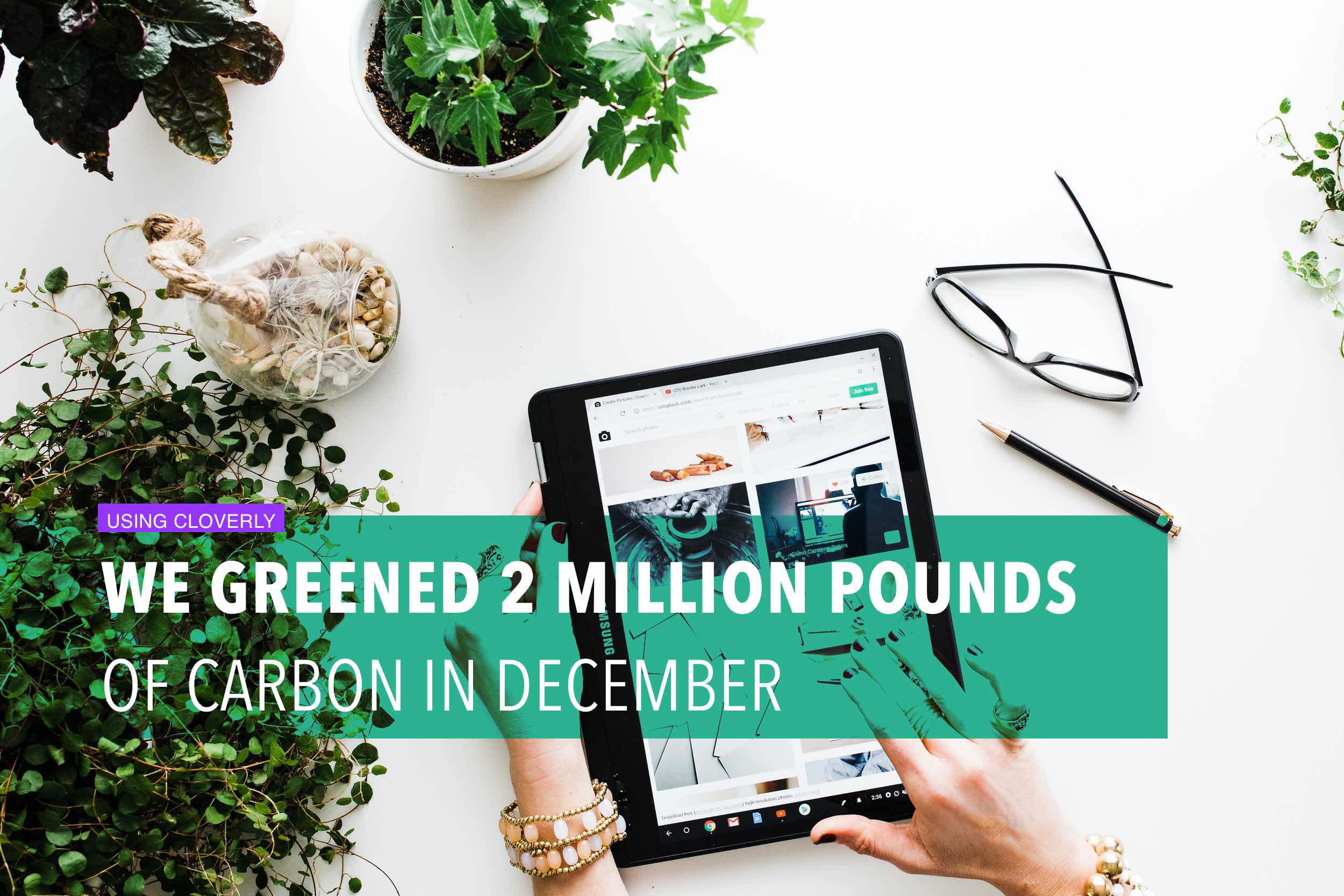 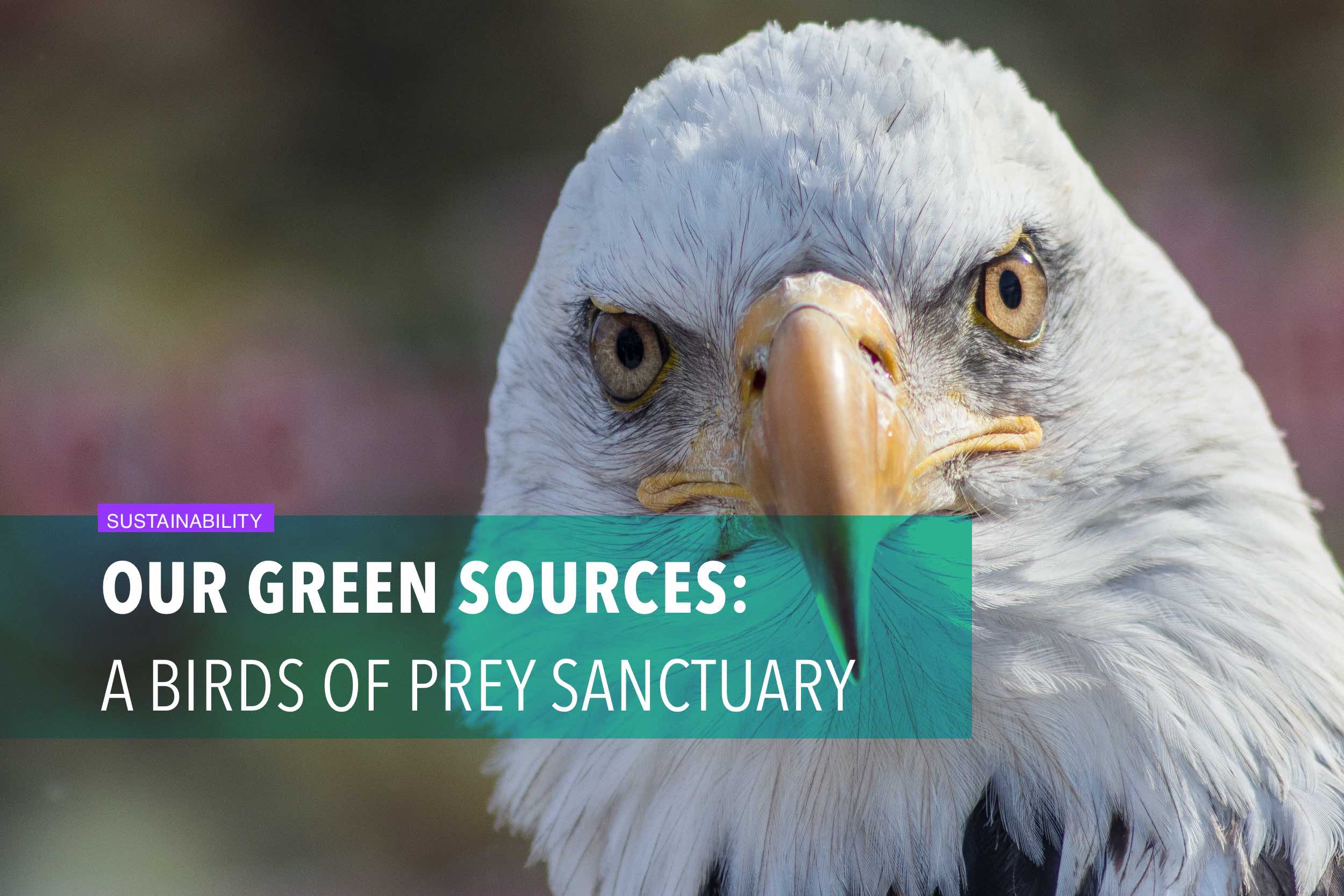 Cloverly Blog
—
Just how big can wind turbines get?
Share this