The latest climate models from 21 research institutes around the world carry devastating news for polar bears and many other creatures, including humans: in just 30 years, the Arctic Ocean may be essentially ice-free by the end of each summer.

"If we reduce global emissions rapidly and substantially, and thus keep global warming below 2°C relative to preindustrial levels, Arctic sea ice will nevertheless likely disappear occasionally in summer even before 2050," said Dirk Notz, who coordinated the new study. "This really surprised us."

The ocean won't be totally ice free. The study says "a commonly used threshold for an ice-free Arctic" of less than 1 million square kilometers of ice in the 14 million-square-kilometer ocean is close enough. At that point (75% smaller than the end-of-summer ice surface area in 2019), the remaining ice is in fragments.

The research team analyzed recent results from 40 different climate models. "The clear majority of all models, and of those models that best capture the observed evolution, project that the Arctic will become practically sea-ice free in September before the year 2050," the study concludes.

Sea ice provides hunting grounds and habitat for polar bears, seals, and other animals, and keeps the Arctic cool by reflecting sunlight.

"Alarmingly, the models repeatedly show the potential for ice-free summers in the Arctic Ocean before 2050, almost irrespective of the measures taken to mitigate the effects of climate change," said Ed Blockley, who leads the UK Meteorological Office's polar climate program and is an author of the study.

"The signal is there in all possible futures. This was unexpected and is extremely worrying."

Blockley was interviewed by The Guardian newspaper.

If carbon dioxide emissions continue at high levels, some models see an ice-free Arctic possible even in winter. "That's not something we've seen before in these projections," Blockley said. "A winter ice-free event would be catastrophic for some wildlife species, for example, that live and hunt around the sea ice."

Till Wagner, an assistant professor in ice and climate physics at the University of North Carolina Wilmington, was not involved in the study but called it "state-of-the-art in terms of sea ice simulations. He said its suggested scenarios have wide-ranging consequences, not all of them necessarily negative.

It could speed up the warming of the planet, he said. "It also opens up a new ocean for human exploration, from oil and gas extraction to increased shipping to increased tourism, each with their own perils and benefits." 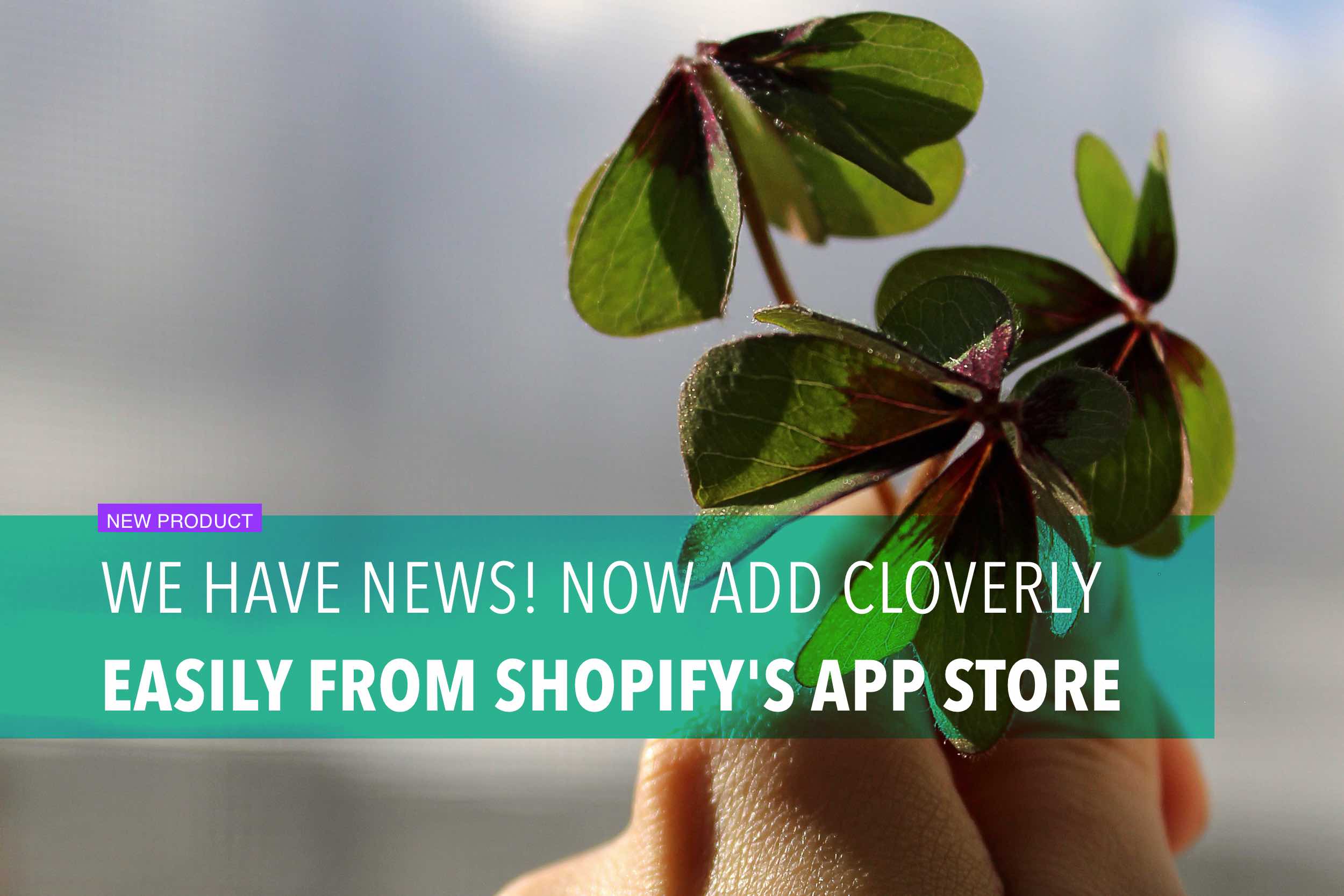 The Cloverly app is perfect not only for new stores wanting to make a name for themselves but also for mature stores seeking to build on an already-established sustainability program. 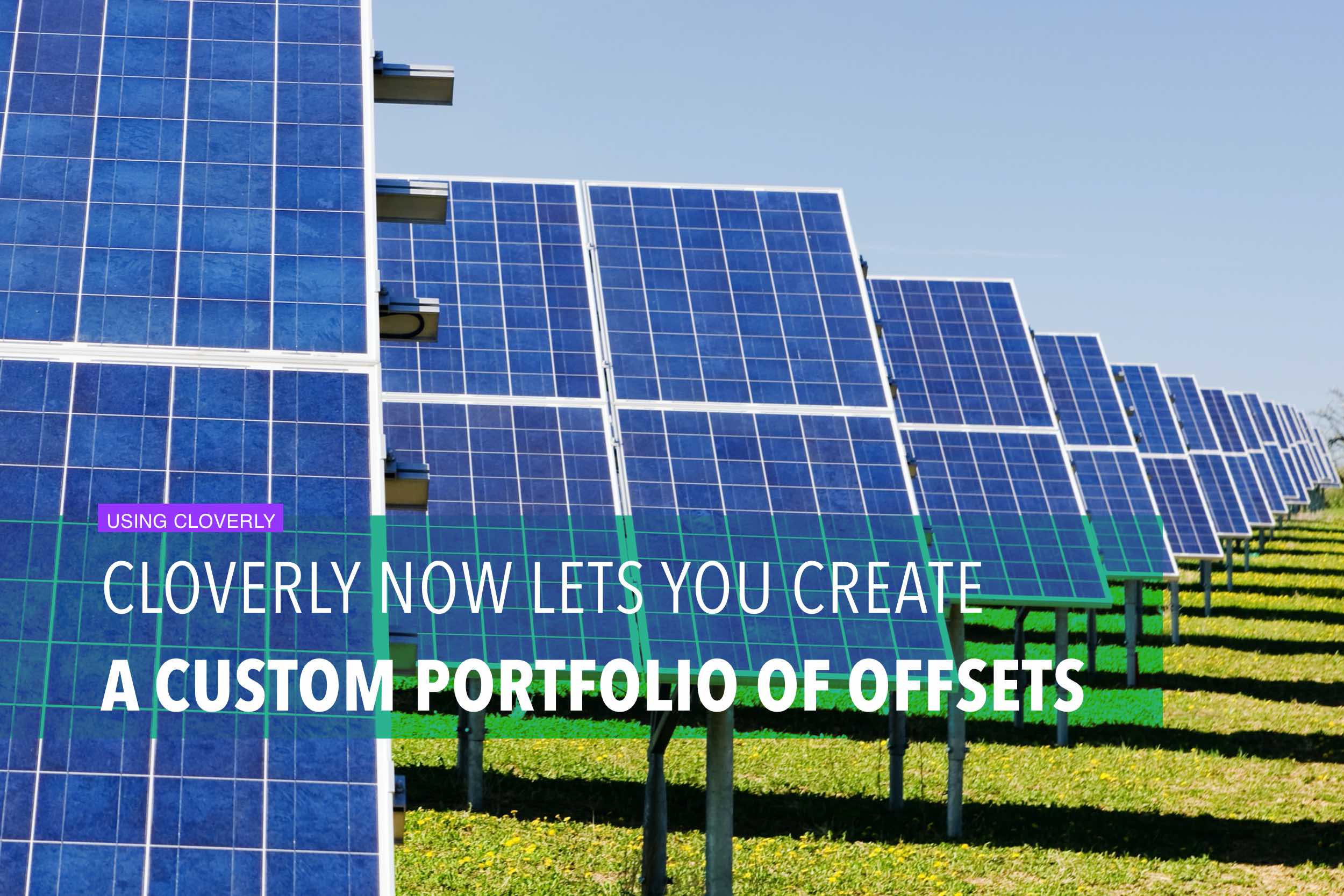 Cloverly has just added the ability for you to create a custom portfolio of instruments for greening carbon costs.