An engineering laboratory at the University of Pennsylvania has developed a cute little machine that makes its own electrical power from metal and air.

Devices that need their own power source have two basic options: batteries or harvesters. Batteries store energy internally. But their energy supply is limited, and they're heavy.

Harvesters, such as solar panels, collect energy from their environment, so their supply is theoretically infinite. On the downside, they have a lower power density than batteries, meaning that they can't turn the energy they harvest into power very quickly. And they can operate only under certain conditions.

The Penn metal-air scavenger, or MAS, combines the best features of both. Like a battery, it provides power by repeatedly breaking and forming a series of chemical bonds. Like a harvester, it draws that power from energy in its environment: the chemical bonds in metal and air.

"Our MAS has a power density that's 10 times better than the best harvesters, to the point that we can compete against batteries," said research leader James Pikul, assistant professor in Penn's Department of Mechanical Engineering and Applied Mechanics. Pikul was quoted in a Penn Engineering news release.

"It's using battery chemistry but doesn't have the associated weight because it's taking those chemicals from the environment."

In a battery, electrons flow from an anode to a cathode to power a device. The metal-air scavenger has a cathode connected to a slab of hydrogel—a spongy network of polymer chains. The hydrogel conducts electrons between a metal surface and the cathode via water molecules that it carries. Any metal surface functions as the anode.

The hydrogel oxidizes the surface, leaving a coating of rust behind. Fortunately, the rust goes only 100 microns (0.004 of an inch) deep, so it does little structural damage.

"Even factoring in the weight of the extra water," Pikul said, "the MAS has 13 times the energy density of a lithium-ion battery because the vehicle only has to carry the hydrogel and cathode, and not the metal or oxygen which provide the energy."

The researchers also successfully tested the metal-air scavenger on zinc and stainless steel. The energy densities varied according to the metals' oxidation potential.

In February, Pikul and colleagues Min Wang and Unnati Joshi, members of his lab, published their findings in the journal ACS Energy Letters.

"As we get robots that are more intelligent and more capable," Pikul said, "we no longer have to restrict ourselves to plugging them into a wall. They can how find energy sources for themselves, just like humans do.

"One day, a robot that needs to recharge its batteries will just need to find some aluminum to 'eat' with a MAS, which would give it enough power for it to work until its next meal."

So we can look forward to a future of robots roaming around looking for metal to eat? Um, great. Maybe. 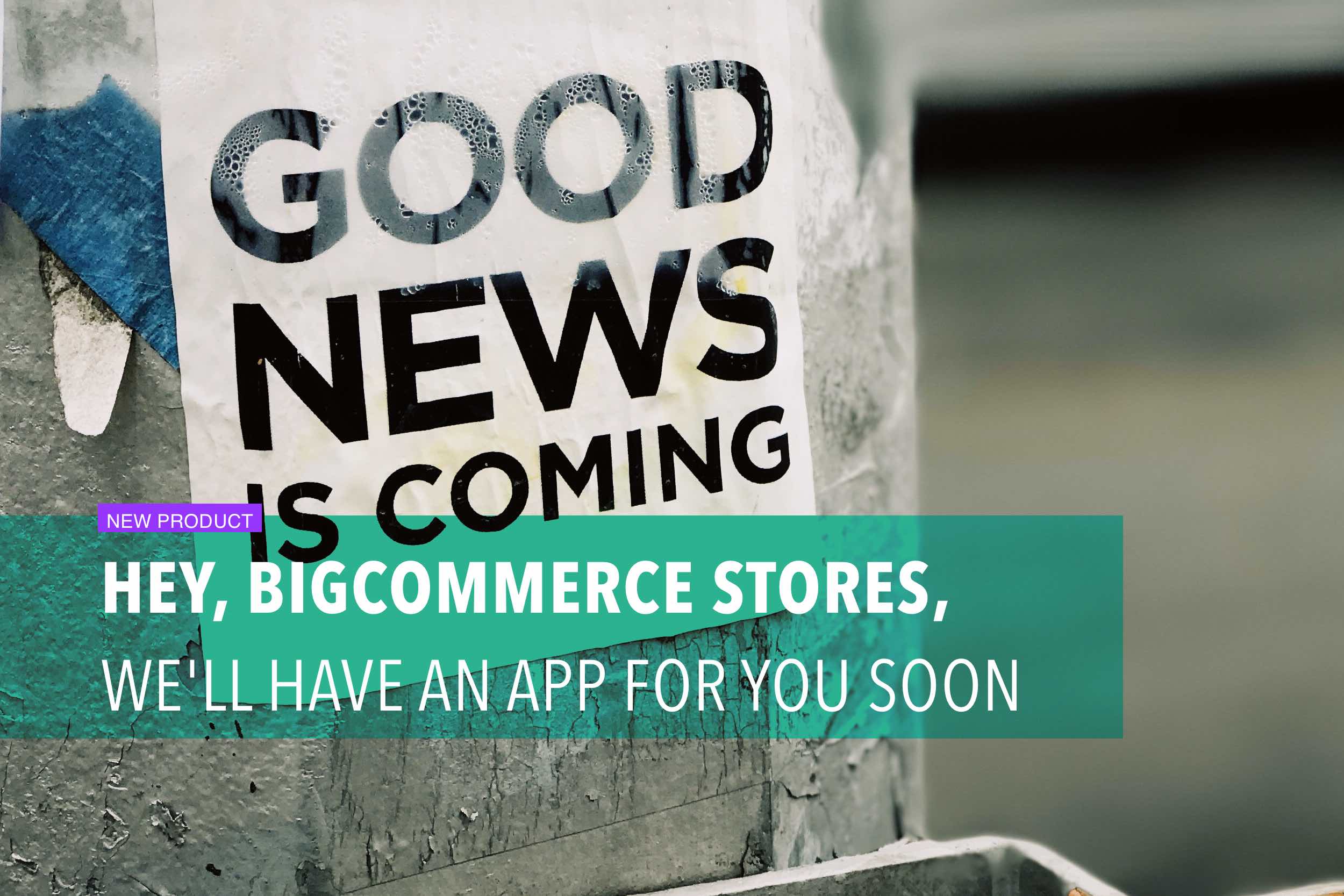 Now we've moved into the testing phase of our upcoming app for BigCommerce stores. We'll let you know when it's ready. 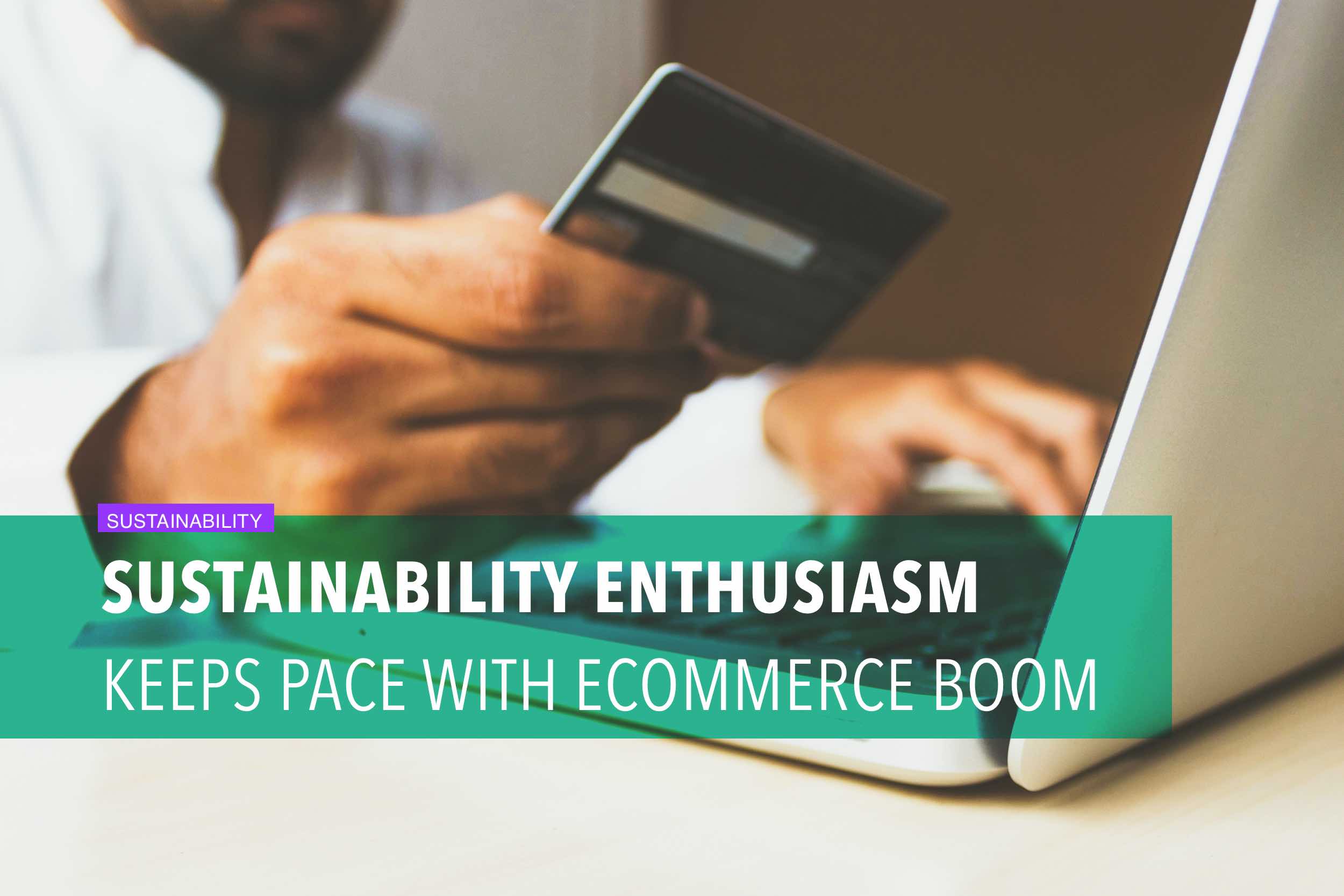 In spite of the disruption and uncertainty that we're all experiencing, shoppers are deciding that sustainability is important enough that they'll pay extra for it.