A radical new jet engine design fueled only by electricity and air actually works—at least as a laboratory prototype.

"The motivation of our work is to help solve the global warming problems owing to humans' use of fossil fuel combustion engines to power machinery, such as cars and airplanes," said Jua Tang, one of the project researchers.

Tang is a professor at Wuhan University, a national research university in Wuhan, China. He and two colleagues from the university's Institute of Technological Sciences published an article about their device this month in the American Institute of Physics journal AIP Advances.

For propulsion, the engine uses plasma, the fourth state of matter besides solid, liquid, and gas. A plasma consists of an aggregate of charged ions and free electrons. It exists naturally on the surface of the sun and in lightning bolts on earth, among other places.

The researchers generated a plasma jet by highly compressing air and using a microwave to ionize the pressurized air stream. Their prototype lifted a 1-kilogram (2.2-pound) steel ball 24 millimeters (not quite 1 inch).

A large array of such thrusters with high-power microwave sources could scale up to power a full-size jet airplane, they said. Much development remains before they reach that point, but they're working on it.

"Our results," Tang said, "demonstrated that such a jet engine based on microwave air plasma can be a potentially viable alternative to the conventional fossil-fuel jet engine." 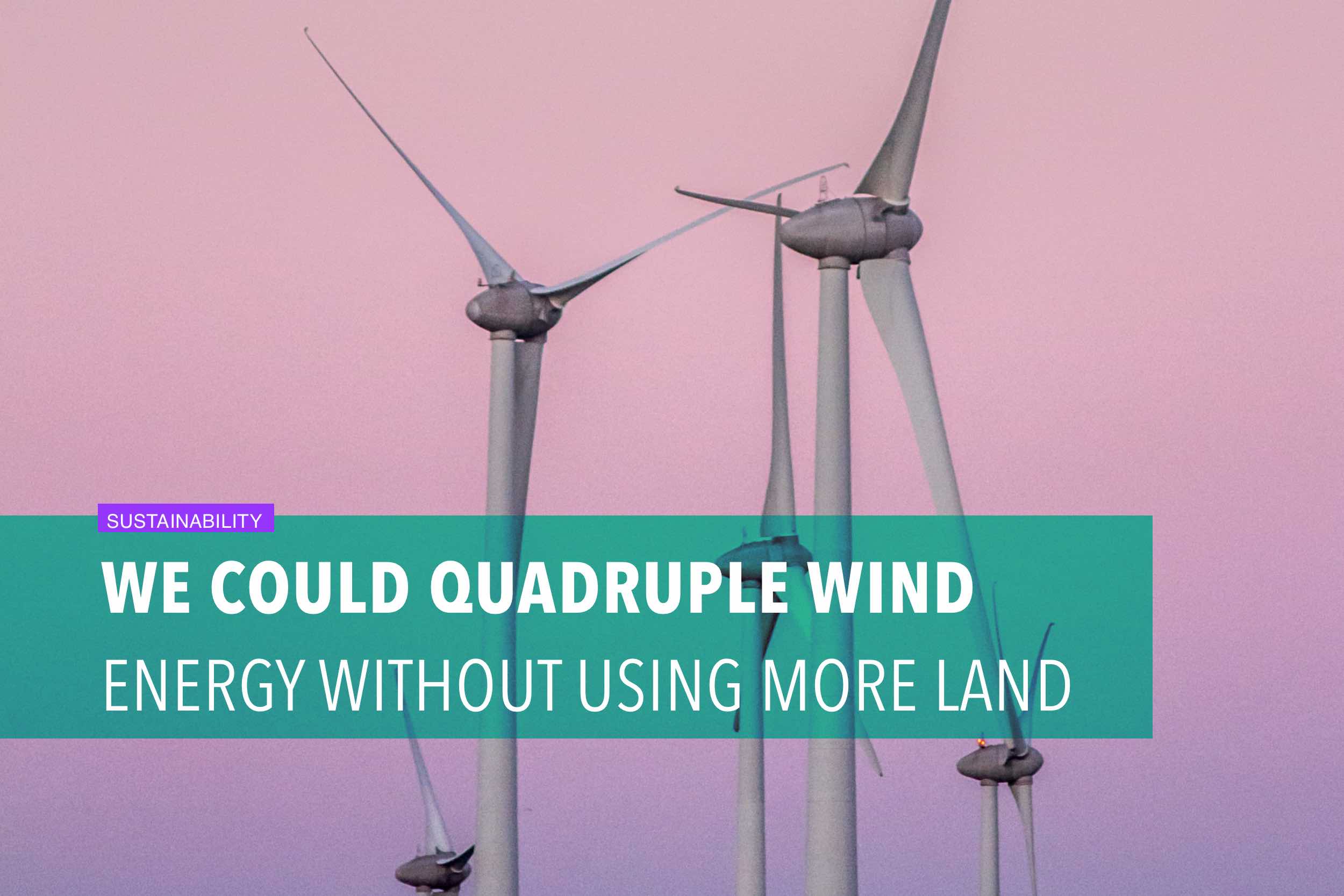 Wind turbines offset the total carbon emissions associated with their manufacture and deployment within the first 3 to 7 months of operation. And they can keep cranking out electricity for up to 30 years. 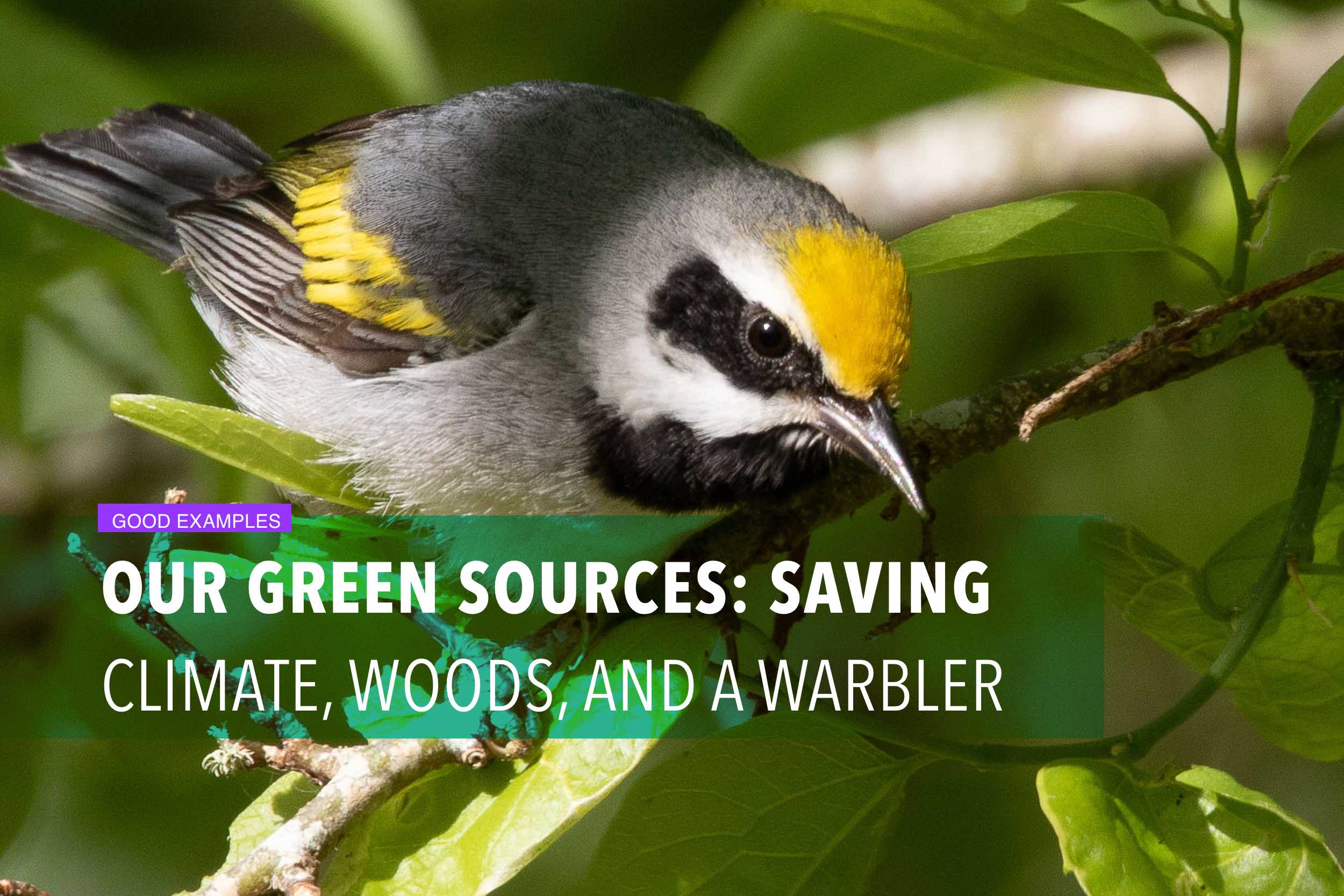 Hudson Farm has committed to maintain the carbon dioxide stocks of the forest above the regional common practice, thus generating the carbon offsets in our portfolio.