The "sand" consists of millions of tiny, hollow glass microspheres made up mostly of silicon dioxide (silica)—also known as beach sand. It's a nontoxic natural compound that is found in many plants and animals, including humans.

The microspheres are designed to float and to be harmless to living creatures and the environment. Their job would be to reflect heat, in the form of solar radiation, back out into space so it won't be absorbed and contribute to the warming of the planet.

"Our approach isn't the magic wand that will avert a global catastrophe," says Ice911's website, "but rather a safe interim solution that can be applied now to ameliorate global warming, buying time for humanity to move to a more sustainable economy."

"Since 1979 the Arctic has lost 75% of its ice volume," according to a summary of research led by Leslie Field, founder and CEO of Ice911, "resulting in a loss of albedo that contributes significantly to global warming."

Field was quoted in a Business Insider article. She and 6 colleagues presented their research at the American Geophysical Union 2018 Fall Meeting in Washington, DC. "Albedo" is the reflective power of the ice.

The National Oceanic and Atmospheric Administration's most recent annual Arctic Report Card finds that surface air temperatures in the Arctic are warming at twice the rate of those in the rest of the globe. "In 2018 Arctic sea ice remained younger, thinner, and covered less area than in the past," the report says.

Field has a doctorate in electrical engineering from the University of California, Berkeley, and is founder and managing member of the technical consulting company SmallTech Consulting. As a lecturer at Stanford University, she teaches a course in "Engineering, Entrepreneurship and Climate Change."

Her idea is to spread a thin layer of the artificial sand on Arctic ice to improve its albedo and slow its melting.

"So far our climate modeling that takes into account weather patterns in the Arctic over the long and short term says that spring is likely the best time to deploy," says the Ice911 website. "This will help ice last longer into the summer months and can help to eventually rebuild multiyear reflective ice."

Obviously, it's impractical to cover all of the Arctic in sand. Ice911's climate modeling and its test dispersions indicate that spreading the sand in limited strategic locations can make a difference.

Even that will be expensive: $5 billion, according to Field. "When you look at that cost, it's big," she said. "But the cost of doing nothing is far greater." 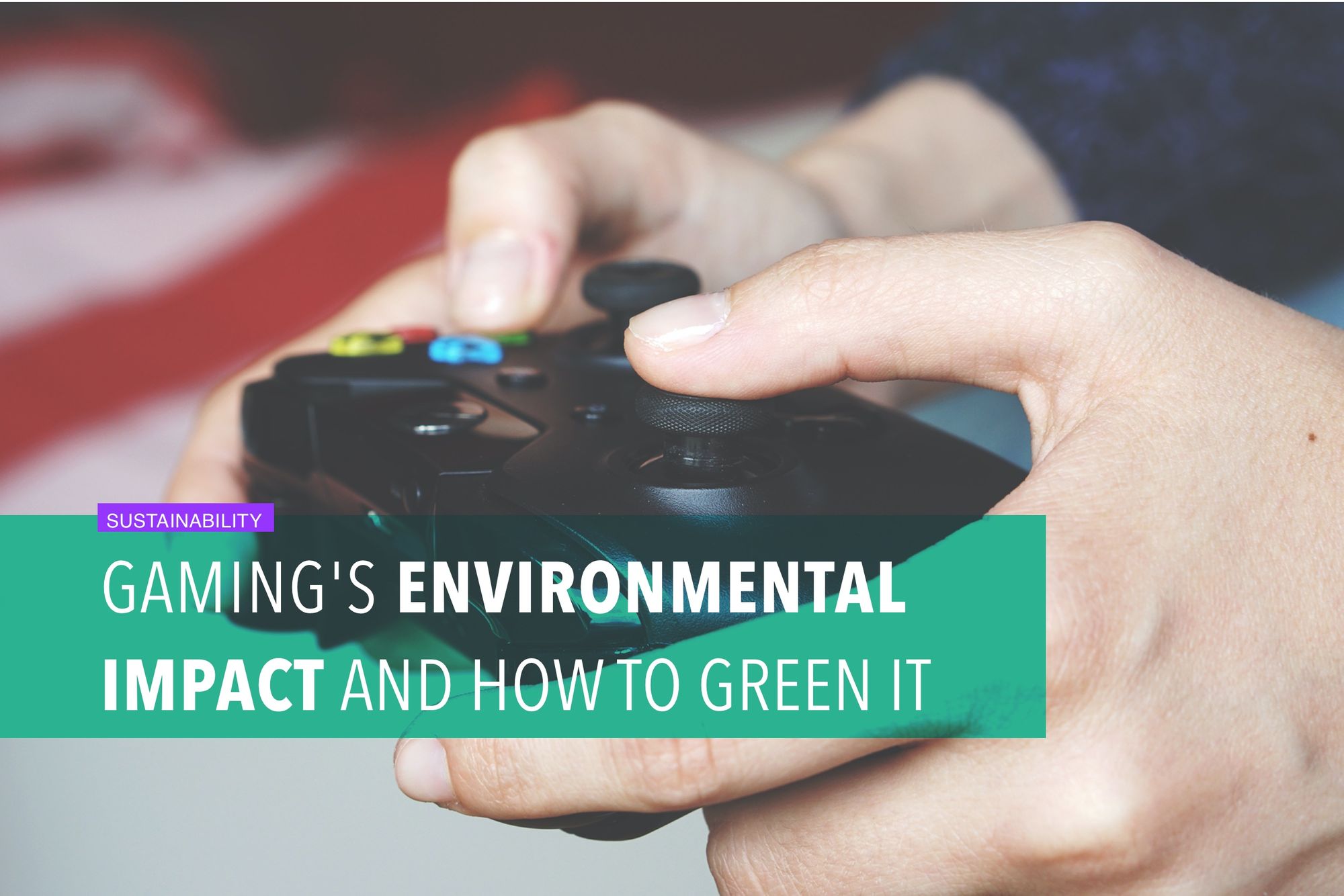 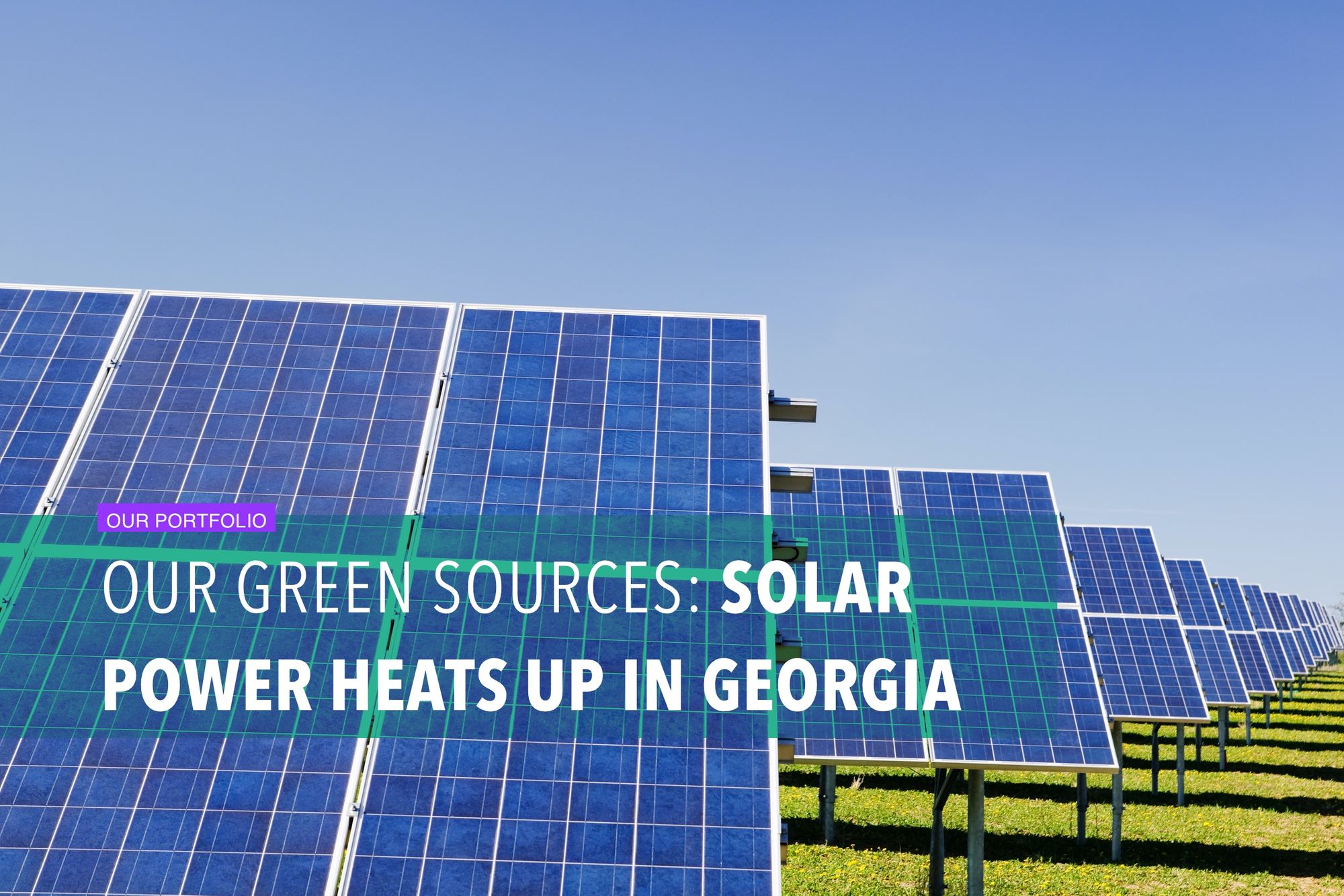