So here's an idea for increasing carbon sequestration: Turn vast swaths of the Great Plains into a nature preserve so that native prairie grasses could thrive.

Before you roll your eyes, consider that grasslands in some ways make better carbon sinks than forests. A 2018 study looked at grasslands and forests in California. Lead author Pawlok Dass, then a postdoctoral scholar at the University of California, Davis, said, "Looking ahead, our model simulations show that grasslands store more carbon than forests because they are impacted less by droughts and wildfires."

Dass was quoted in a UC Davis news release.

The study, published in the July 2018 issue of the journal Environmental Research Letters, found that in a stable climate, forests store more carbon than grasslands. But if climate change continues as predicted, that will bring more extreme weather, including droughts.

Drought makes forests vulnerable to wildfires. Fires release the carbon stored in the wood and leaves of the trees, sending it into the atmosphere.

Grasslands store most of their carbon underground. Prairie grass roots can extend 12 or more feet below the surface. When the grass burns, the roots remain unharmed. The carbon stays fixed in the soil, and the grasses regrow quickly.

That brings us back to the idea of the Great Plains as a nature preserve. In 1987, Deborah Epstein Popper and Frank J. Popper, both then at Rutgers University in New Jersey, suggested the idea in a Planning magazine article. They proposed turning part of the prairie covering portions of 10 states into a wild area they called the Buffalo Commons.

They reasoned that the region was drying up anyway, metaphorically and literally. Populations were declining, with young people leaving the farms and small towns, never to return. Local economies were shriveling. The Ogallala Aquifer, the major source of water, was shrinking rapidly.

Politicians and residents of the Great Plains reacted with predictable fury.

In the years since, the drying up has continued. Some naysayers have begun to take a cautious second look. Responses have shifted from "hell, no!" to "I still don't want to abandon a big chunk of our country, but something on a smaller scale could maybe work."

The Great Plains Restoration Council, an "ecological health organization" founded in 1997, embraces the Buffalo Commons "as both model and metaphor." Whatever that means.

In 2009, The Kansas City Star published an editorial that endorsed incorporating parts of northwest Kansas into a new, million-acre Buffalo Commons National Park. Carbon sequestration was not part of the Poppers' original rationale for the creation of the Buffalo Commons, but the Star editorial included it among its arguments for the park:

"The prairie is the greatest long-term carbon sequestration landscape available, as the grasses take carbon from the atmosphere and bury it deep in the ground, where it stays to nurture plant growth."

The editorial quoted former Kansas governor Mike Hayden, who was then the state secretary of wildlife and parks. Hayden, once a vociferous Buffalo Commons opponent, said, "How do we bring a vital economy to life in northwest Kansas? The model we're now following has failed. Buffalo Commons makes more sense every year."

There may be something inevitable about the idea. After all, the Kansas state song begins, "Oh, give me a home where the buffalo roam."

Yes, in 1947 Kansas adopted "Home on the Range" as its official state song. 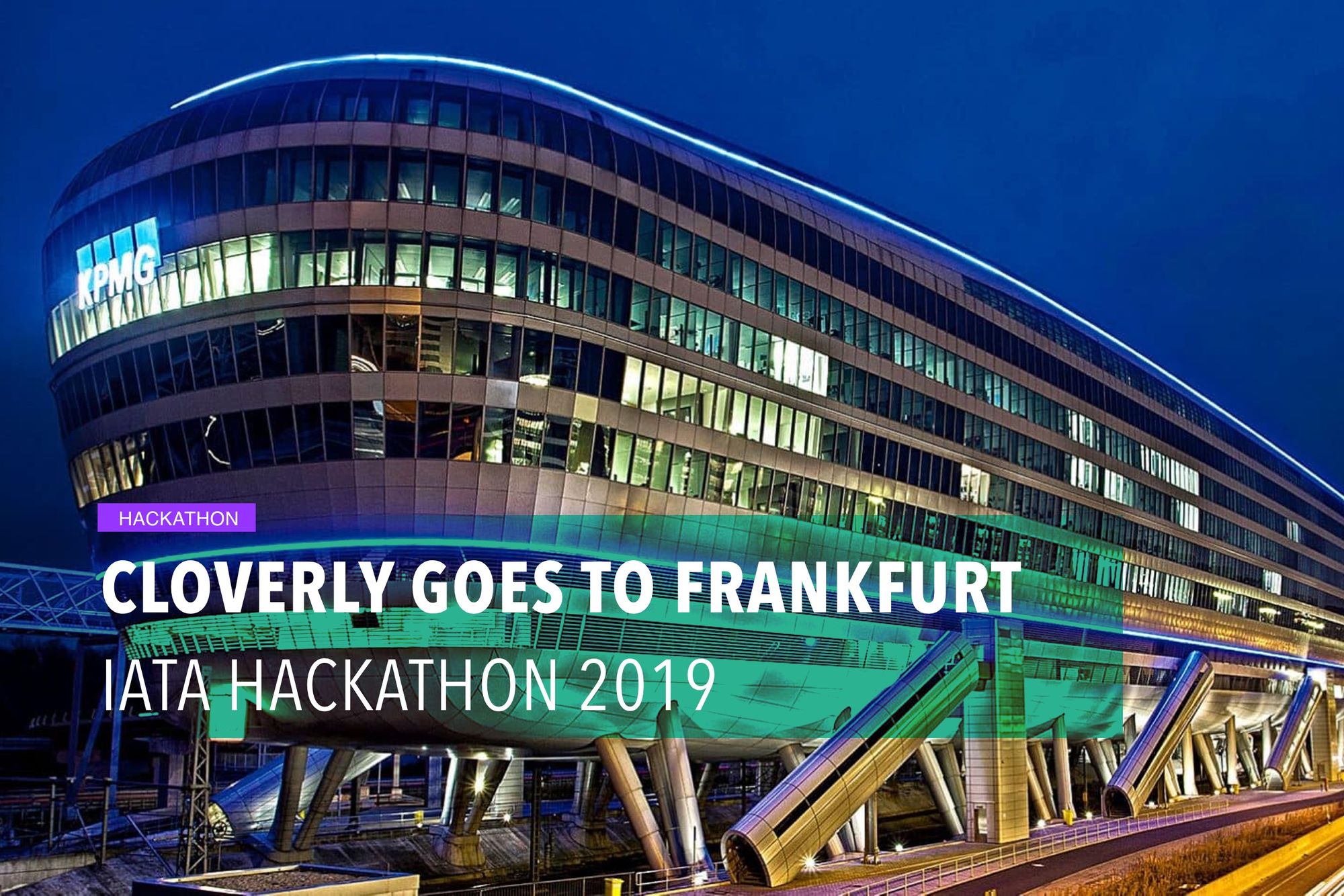 Things kicked off in earnest on Saturday morning, when several of the API providers gave workshops on how to use their software. Cloverly was chosen to give one of the workshops. 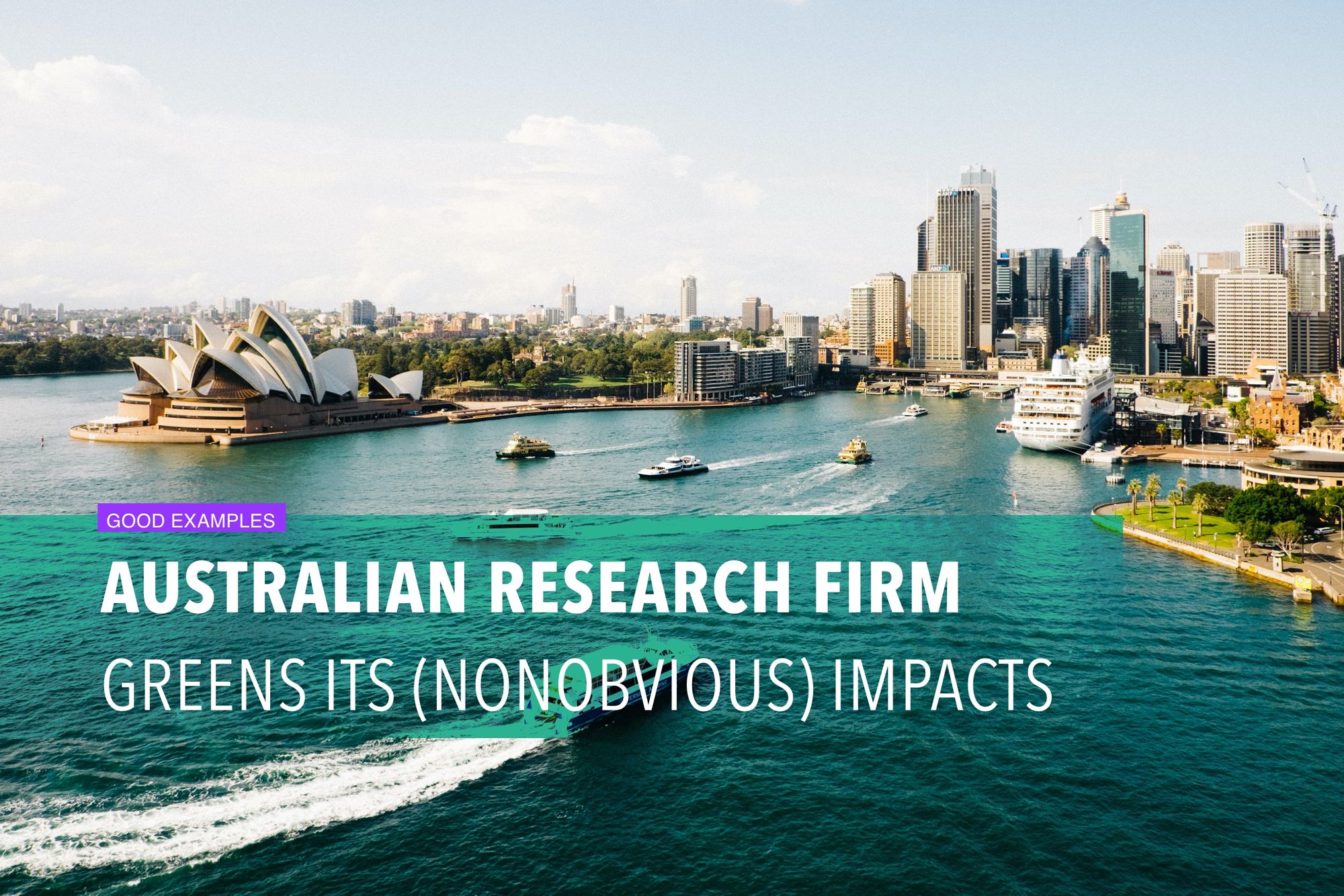 As Conjoint.ly points out, the carbon costs of its activities aren't as obvious as the costs of, for example, package delivery.

Cloverly Blog
—
Oh, give me a home full of carbon in loam
Share this