At Cloverly, we can help offset or avoid the carbon costs of everyday activities. (You can find details here.) To do that, we invest in a variety of green projects. Here's 1 of them: the Middlebury College Improved Forest Management Project.

In 2007, Middlebury College committed to becoming carbon-neutral by 2016. That didn't particularly surprise anybody.

The private liberal arts school in the Champlain Valley of central Vermont, now 220 years old, is nationally known for its programs in environmental studies. In 1995, the Board of Trustees pledged Middlebury to "environmental mindfulness and stewardship in all its activities." In 2001, a student conducted the school's first emissions inventory as an internship and senior thesis project.

It wasn't easy, but Middlebury achieved its goal—thanks largely to trees. "We've done this by taking advantage of the assets and resources we have within the college to do it," says Jack Byrne, director of sustainability integration, in a video titled "Making Neutrality a Reality" on the college website. "I think we can be really proud of the way we've gotten there."

The college tracks its emissions every year in 5 categories: heating and cooling, college-funded travel, waste, electricity, and college-owned vehicles. It worked on reducing its net carbon footprint in a lot of ways.

On-campus solar panels supply 8% of the college's electricity, for example, and 87 different efficiency projects dramatically slashed the need for electricity in the first place. The 2 biggest contributors, however, were a biomass gasification plant and the forest project.

The biomass plant, which burns locally sourced wood chips, handles most of the campus heating and cooling and generates up to 20% of campus electricity. It drastically reduced the use of number 6 fuel oil, which emits significant soot and sulfur as well as carbon.

And in 2014, Middlebury announced that 2,100 acres of pristine Green Mountain Forest at its nearby Bread Loaf Campus (home of an acclaimed school of English and writers' conference) would be conserved in perpetuity through an easement and never cut down. The environmental company Bluesource helped the college develop and assess the project.

Middlebury retains some of the project's carbon credits, so that the extra carbon sequestered by letting the forest grow without harvesting compensates for the college's remaining emissions. It sells the rest of the credits on the voluntary carbon offset market (which is where Cloverly found them).

Mike Moser, director of facilities services, said the college worked through "a lot of technical obstacles" on the path to carbon neutrality. "I think our success is due to, we don't stop," he said in the "Making Neutrality a Reality" video. "We—students, staff, faculty, facilities, the operations of the plant—are always looking to push the envelope."

Byrne, the sustainability director, said with justifiable pride, "We've created a pathway that other institutions can learn from." 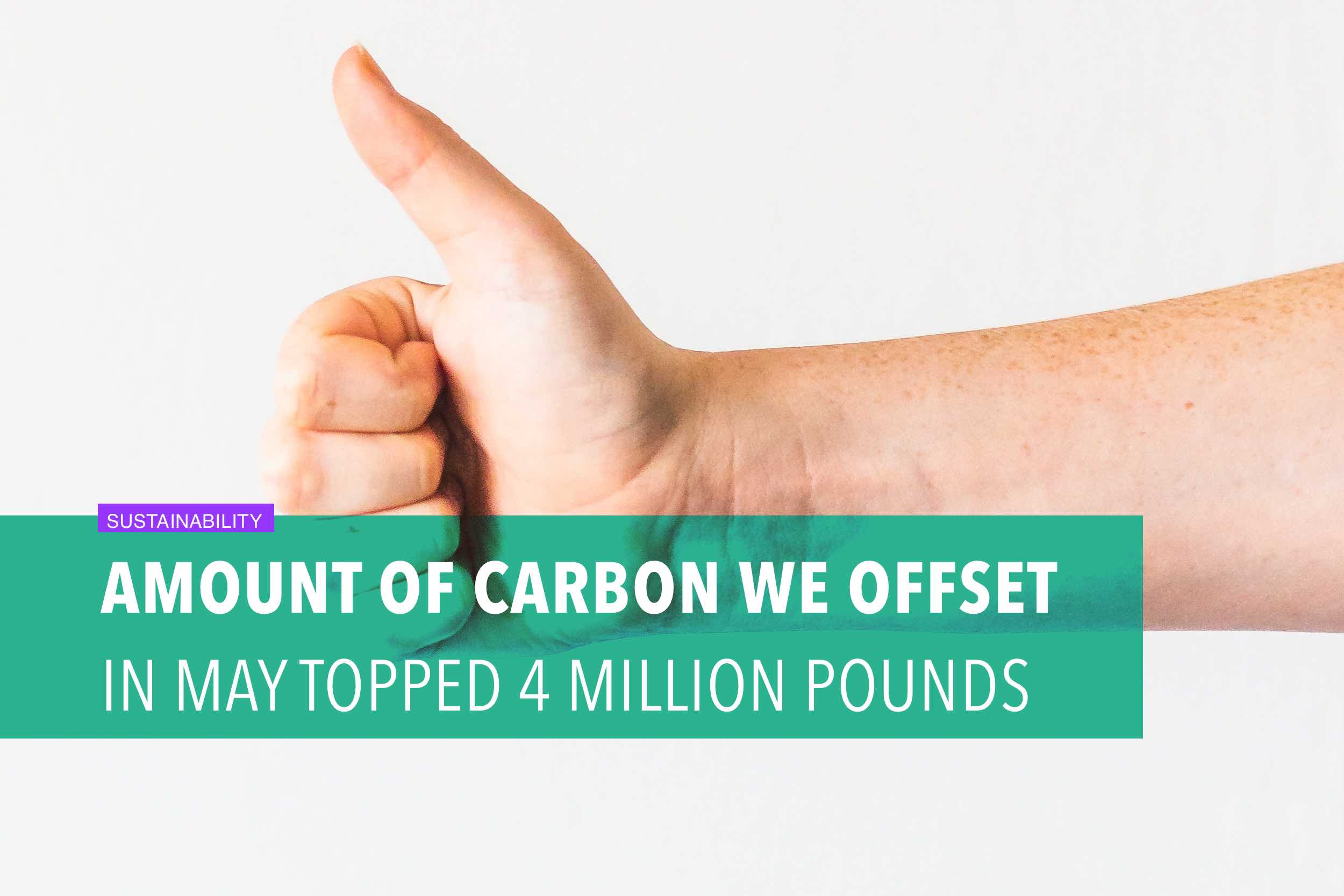 The May figure was our second-highest monthly total ever. It more than doubled the 1,703,179 pounds offset during April. 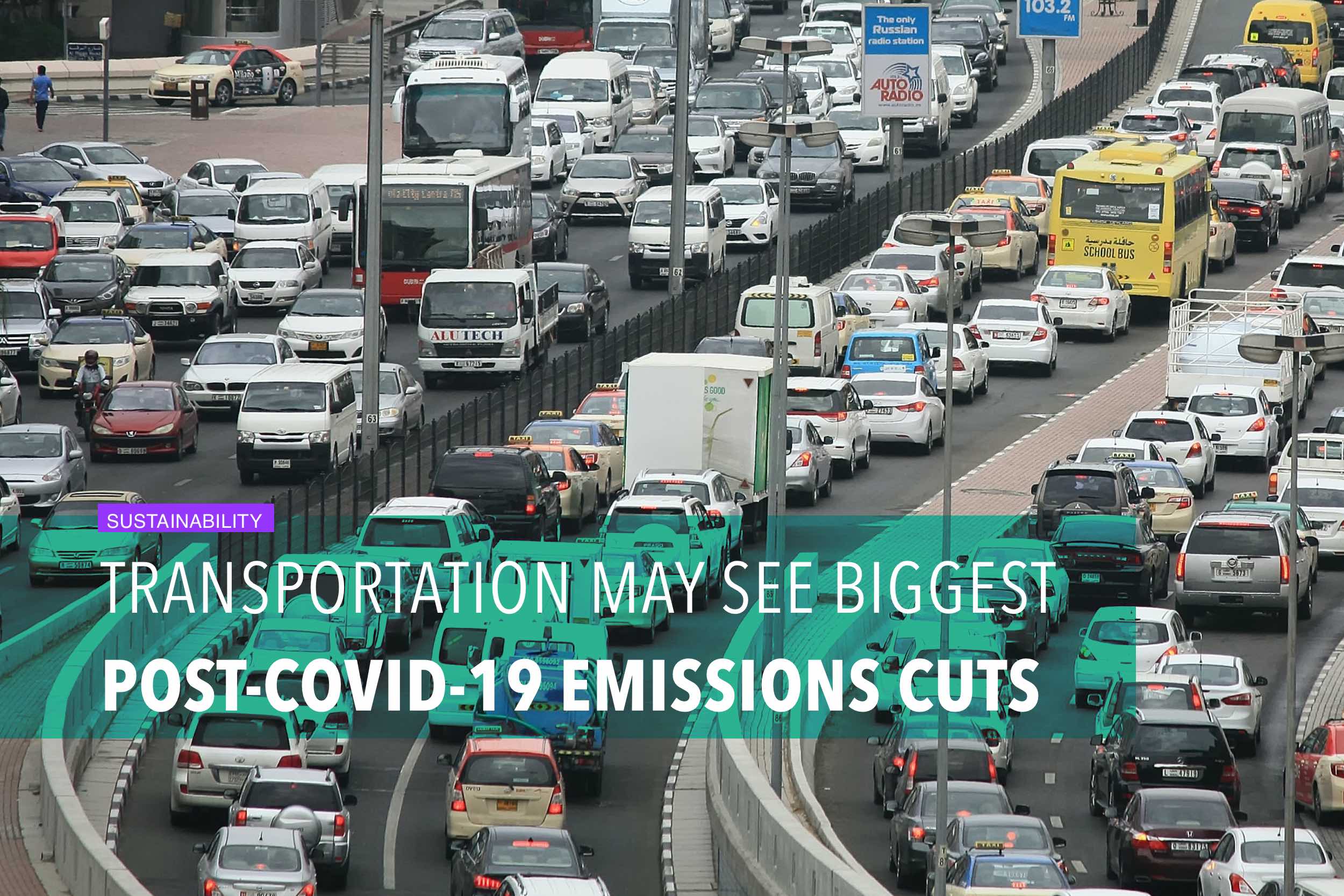 "COVID-19 may change commuting and transportation permanently," Jackson said. "Cities from Milan to Seattle are closing miles of streets to traffic."

Cloverly Blog
—
Our green sources: a college finds a way to carbon-neutrality
Share this