At Cloverly, we can help offset or avoid the carbon costs of everyday activities. (You can find details here.) To do that, we invest in a variety of green projects. Here's a look at one of the Renewable Energy Credits projects in our portfolio, the Bethel Wind Farm in Castro County, Texas.

In 2016, something new started rising above the corn, wheat, sorghum, and cotton fields in Castro County, Texas: 120 wind turbine towers.

The 276 megawatt Bethel Wind Farm began generating power in January 2017. Its General Electric turbines spin just west of Dimmitt and an hour southwest of Amarillo in the high plains of the Texas Panhandle. Southern Power, a subsidiary of Atlanta-based Southern Company, bought the facility from its developer, Invenergy Services, the same month that it came online.

Each tower stands 80 meters (262 feet) high. Each turbine has a three-blade rotor 116 meters (381 feet) in diameter. Crops grow in the turbines' shadows. Dairy and beef cattle pass their days peacefully nearby.

Google Energy buys most of the electricity and associated Renewable Energy Credits. Cloverly has picked up some of the remaining RECs.

The fact that Texas leads the nation in wind-powered generation, by far, surprises some people. It shouldn't. Energy has long fortified the state's economy. Texas is also the leading US producer of both crude oil and natural gas.

And wind is an abundant local resource. Anybody who has ever spent time in the state knows you have to pull your cowboy hat tight to your head to keep it from blowing away.

Castro County, home to fewer than 8,000 people spread over 899.3 square miles, has welcomed the project. Landowners receive a new income stream with minimal impact on their farming and ranching operations.

Other local residents also benefit. Between them, Bethel Wind Farm and the nearby Jumbo Road Wind Project are paying Castro County $800,000 a year for 10 years in lieu of property taxes. Quite a windfall. 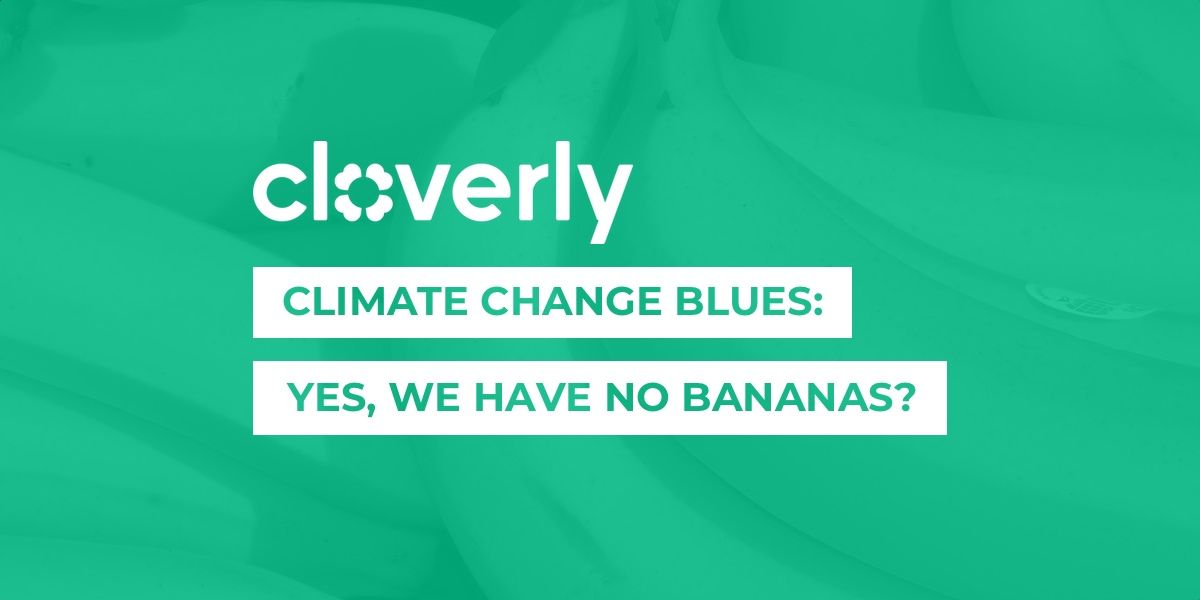 By 2050, the study predicts, 10 countries will see significant reductions in banana yields. They include India, the world's largest banana producer and consumer, and Brazil, the fourth-largest producer. 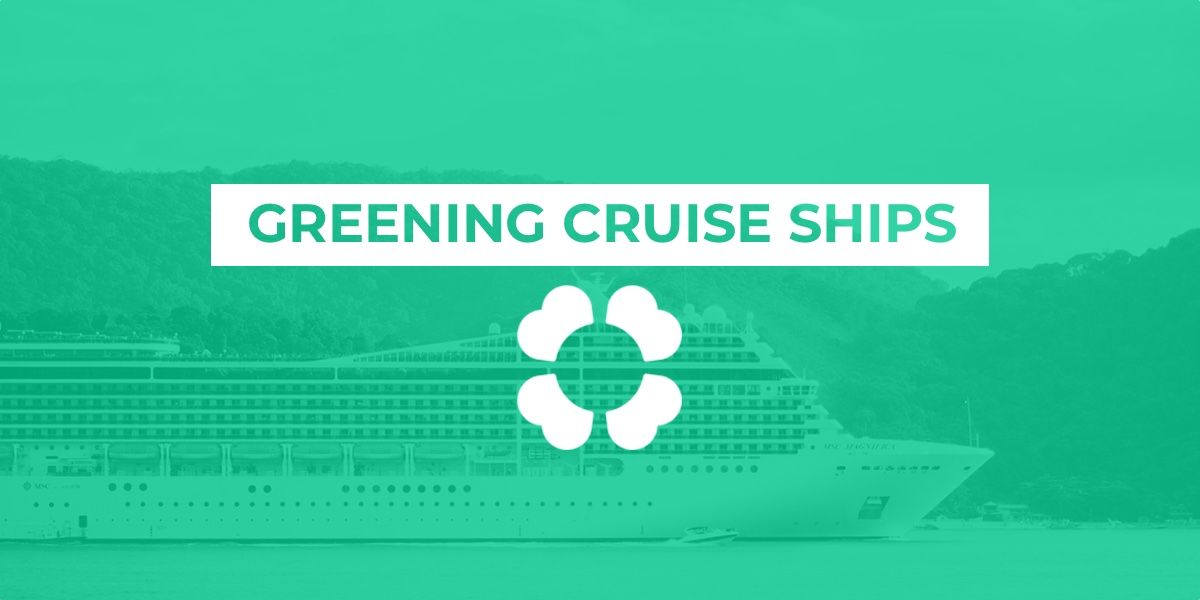 Cloverly Blog
—
Our green sources: Reaping the wind
Share this