At Cloverly, we can help offset the carbon costs of everyday activities. (You can find details here and here.) To do that, we invest in a variety of green projects. Here's a look at one of the carbon offset projects in our portfolio.

Hundreds of people tour the Greater Lebanon Refuse Authority's facilities each year. "Tours are a significant part of what we do here," Executive Director Lawrence D. Taylor said in an annual report.

You can understand why an organization that the US Environmental Protection Agency named its 2007 Community Partner of the Year would want to show off its facilities. But why would schoolchildren, service club members, and others want to tour a landfill?

One big reason is the landfill gas-to-energy project. It generates a steady 1,939 kilowatts of electricity, enough to power more than 1,400 homes each day.

Landfill gas, a by-product of waste decomposition, consists primarily of methane and carbon dioxide, plus small but malodorous amounts of other gases. A network of wells and pipes collects the gas in the landfill, and a private contractor vacuums it out and processes it.

The contractor uses the gas to power twin 2,200-horsepower generators. It sells the electricity to a local utility and pays the refuse authority a royalty for the fuel. "What was originally a landfill hazard and a smelly problem," says the authority's website, "is now a benefit to our integrated solid waste management system."

The Greater Lebanon Refuse Authority serves 25 municipalities in Lebanon County. Its headquarters is in Lebanon, near the Pennsylvania capital of Harrisburg in the eastern part of the state. The town of 25,000 people is the former site of a gigantic Bethlehem Steel mill that closed in 1985.

The carbon offsets from this project have been certified and are compliant with the Verified Carbon Standard. In order to be certified, projects developed under the VCS Program must follow a rigorous assessment process, including independent auditing. For details, see the website of Verra, the program's administrator. 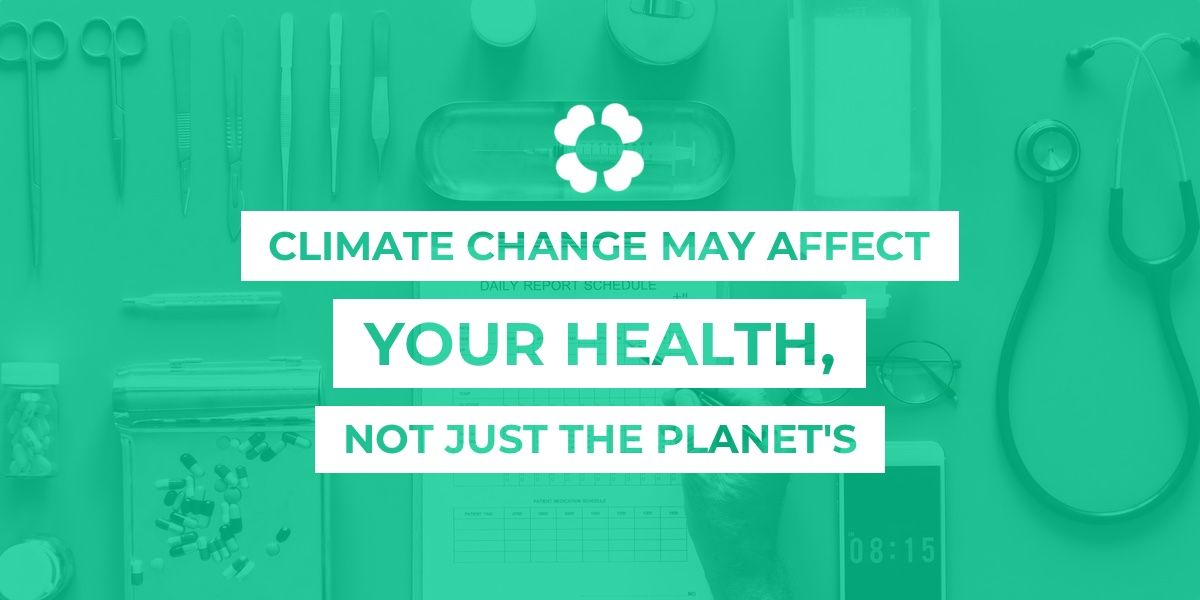 "Chronic kidney disease is a sentinel disease in the era of climate change," said Cecilia Sorensen, MD. "But we can learn from this epidemic and choose a wiser path forward." 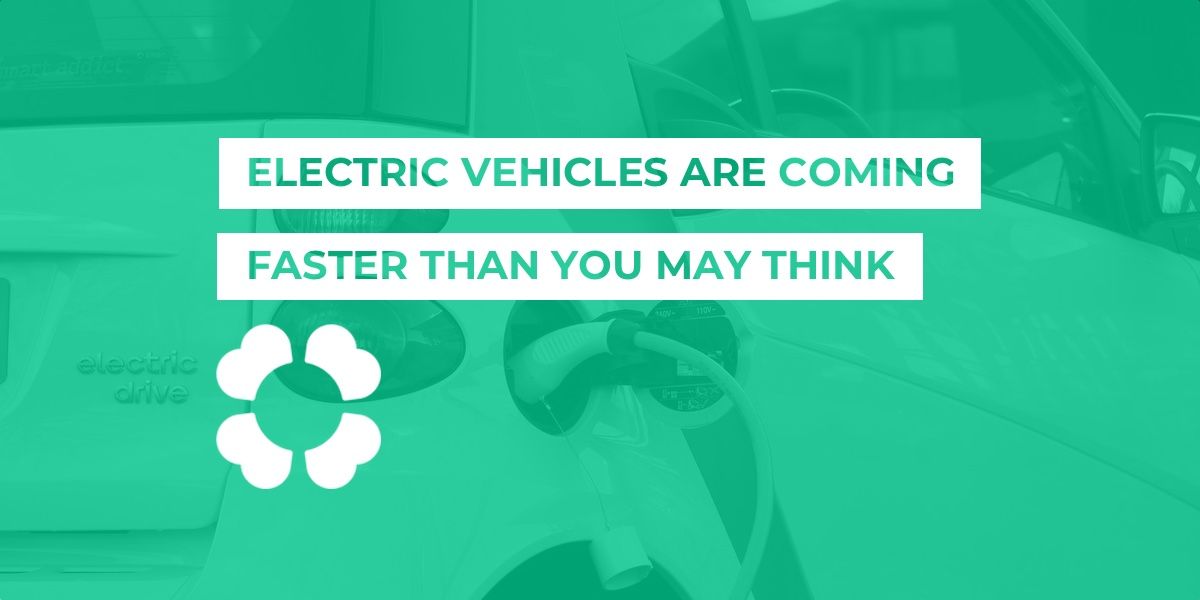 Continued sharp reductions in battery costs will make electric cars cheaper than internal combustion alternatives by the mid- to late 2020s in most markets.