People who love the outdoors care passionately about preserving its wonders. So it's no wonder that outdoors-oriented companies build sustainability into their businesses.

Snowboarders, skiers, climbers, hikers, mountain bikers, and other lovers of nature populate those companies' organizational charts. For them, sustainability is not just a business strategy. It's simply the right thing to do.

And they're trying to nudge everybody to do it.

So they're building awareness as a step toward increasing grassroots pressure for sustainability. "One of the things we'd like to do," said Tim Bantle of the clothing and gear retailer The North Face, "is to help enable our consumers, our customers, our advocates, our athletes, to have some agency and knowledge about their carbon footprint."

Last week, as a step in that direction, The North Face officially announced an online Cost of Carbon tool, in partnership with the climate advocacy organization Protect Our Winters. The tool allows anyone to green the carbon costs of travel and other activities. It resides on the POW website (protectourwinters.org/cost-of-carbon/) and, we're proud to say, uses Cloverly's API for calculating and offsetting carbon impacts.

The website explains the tool's dual purpose: "We're pursuing progress by offering the outdoor community both a way to offset the carbon footprint of their adventures and ultimately learn the value of advocating for the places they love."

The boldface text is in the original. The point is to help people understand, as Bantle put it, "the carbon intensity of our lifestyles"—and thus inspire them to work toward long-term solutions to the problems of climate change.

Bantle is global general manager for urban exploration & mountain lifestyle for The North Face. He spoke at the Cost of Carbon announcement, which took place in The North Face exhibit at the Outdoor Retailer Outdoor + Snow Show in Denver.

Given that history, Bantle said, "we were really excited to partner up with Protect Our Winters." The Cost of Carbon tool, he said, "will allow anyone to come to the site, plug in your ski trip, plug in your climbing trip, plug in a full car versus a half car, an overnight stay versus not staying, and see what the carbon footprint is, and then be able right there through the app on the website to buy offsets for your trip."

That's just the start. "We kind of think of carbon offsets as a gateway drug into climate advocacy," said Mario Molina, the Protect Our Winters executive director, also at the announcement.

Using the Cost of Carbon tool provides an economic counterargument to those who suggest that widespread adoption of sustainable practices would be too costly, Molina said: "What we're saying, what the outdoor community is saying, is, 'We are willing to actually take on that price. We're paying for it already, voluntarily.'" 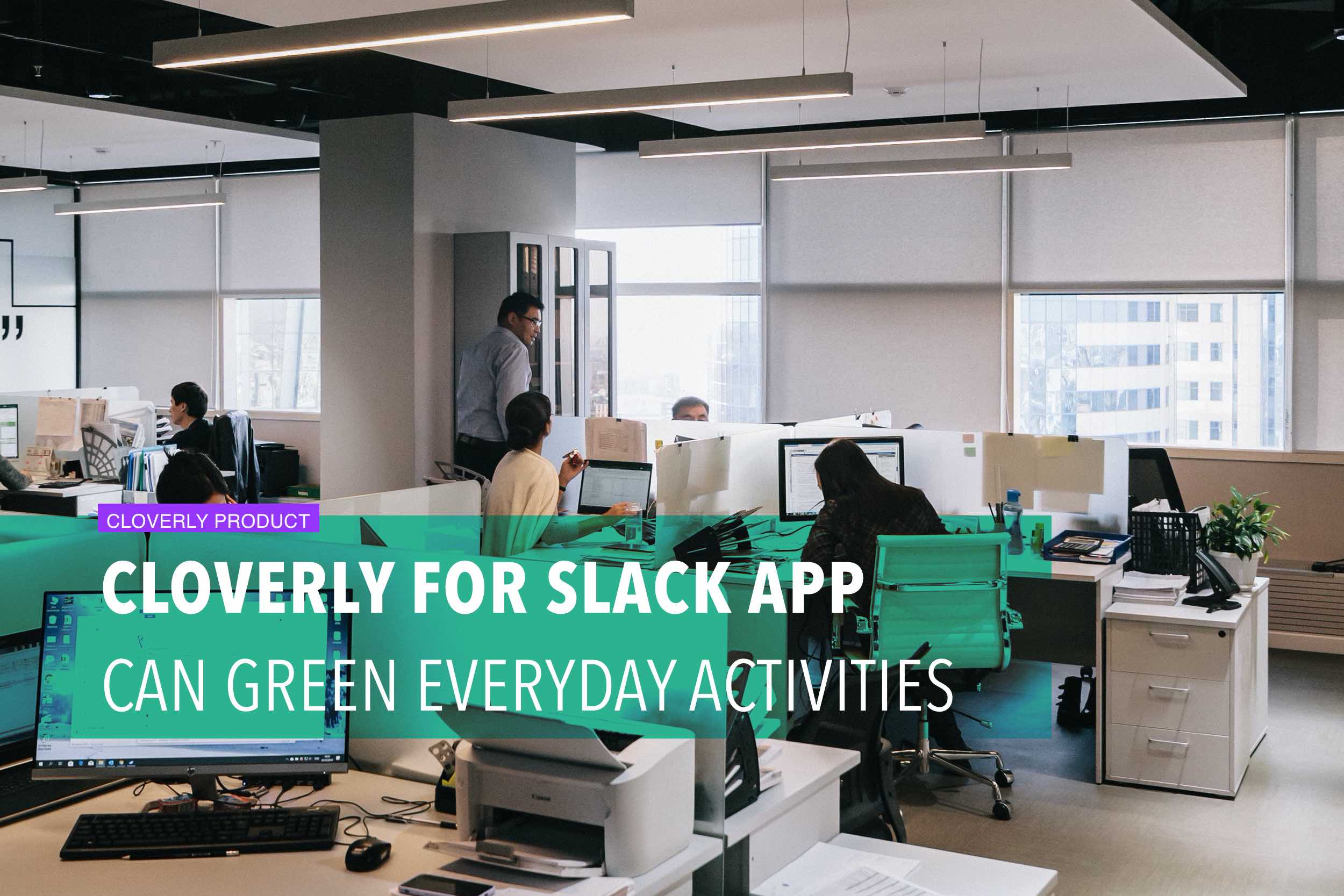 If your team uses Slack, check it out at https://cloverly.com/slack. You can green flights, shipping, commuting and other ground transportation trips, and even the carbon costs of your morning coffee. 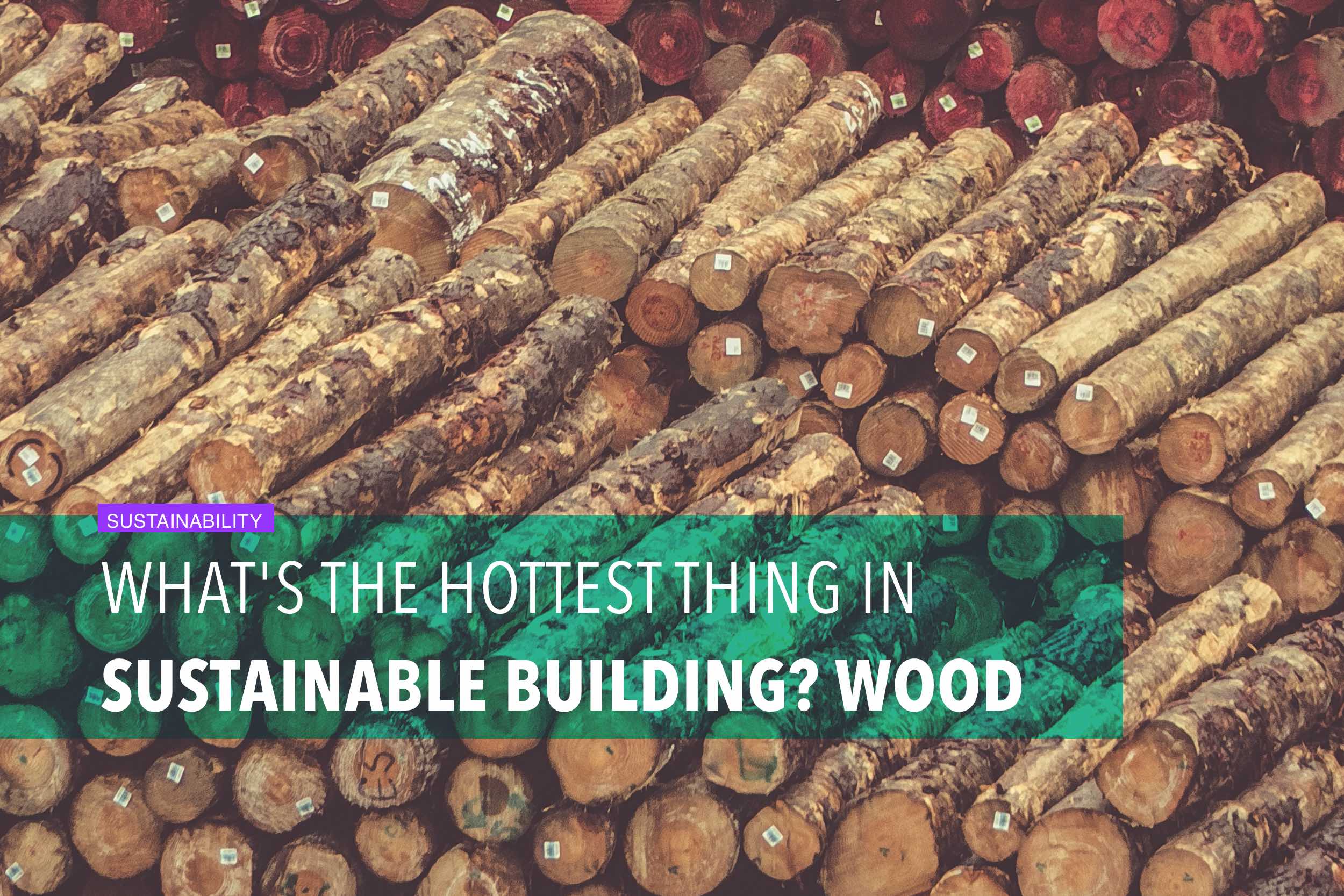 Proponents say using wood instead of concrete and steel for buildings could significantly reduce the carbon footprint of the construction industry, improve earthquake resilience, and reduce waste, pollution, and costs.

Cloverly Blog
—
Outdoors industry works toward sustainability for all
Share this