High-voltage electricity transmission lines support surprisingly robust populations of wildlife and may even help both plants and animals adjust to climate change.

"Ecologically, the swaths of open, scrubby landscapes under transmission lines support a rich and complex menagerie of life, absent in the woodlands and forests that bound them," said David L. Wagner, professor of ecology and evolutionary biology at the University of Connecticut.

Wagner posted a story about his power line corridor research at The Conversation, a nonprofit media outlet that publishes content from academics and other researchers.

He specifically looked at corridors that ran through New England forests. Federal regulations require utilities to keep power lines clear of trees to protect the lines from damage. That opens up long swaths of open, sunny land.

The corridors become something called early successional habitat: land with grass, small shrubs, and trees. Much of it has disappeared in New England because decreased farming over the past century has led to heavy reforestation. Many species need that habitat in order to thrive, and some even to survive.

"More than half of state-protected plant and animal species in New England are thought to be dependent on the early successional habitats commonly found along transmission line corridors for feeding, nesting, or mating," Wagner said.

"We found that the sunny, open corridors held nearly 10 times the number of bees and twice the number of bee species as compared to forested plots, where nectar becomes scarce by the end of May."

The researchers found more than 200 species of wild bees in the 27 survey plots. They published their findings in the July 2019 issue of the journal Biological Conservation.

At least two imperiled butterflies find sustenance along the corridors: the Karner blue butterfly, which feeds only on lupine, and the monarch butterfly, which lays its eggs on milkweed and consumes nectar from goldenrod to fuel its annual fall migration to Mexico.

Wildlife biologists have begun viewing utility rights-of-way as valuable habitats that could help save many declining species, especially birds and insects. Collectively, it's a lot of land: about 9 million acres for power lines and 12 million for oil and gas pipelines.

Some utilities have begun changing their corridor mowing and herbicide spraying practices to maximize the benefit to wildlife, switching to something called integrated vegetation management, or IVM A group called the Right-of-Way Stewardship Council has set up IVM standards and certifies utilities that meet the standards.

Environmental groups, such as Defenders of Wildlife, are advocating that planning for new transmission lines should take into account their effects on wildlife.

Walker makes the point that "we no longer live in a world where nature and humans are separate."

He explains: "Power line corridors are examples of the coexistence between the needs of humans and nature. These rights-of-way may play a special role in the future as migration corridors for plants and wildlife that need to relocate as a consequence of climate changes.

"Through urban and suburban areas, transmission line corridors could prove to be the only undeveloped native communities through which wildlife might disperse safely." 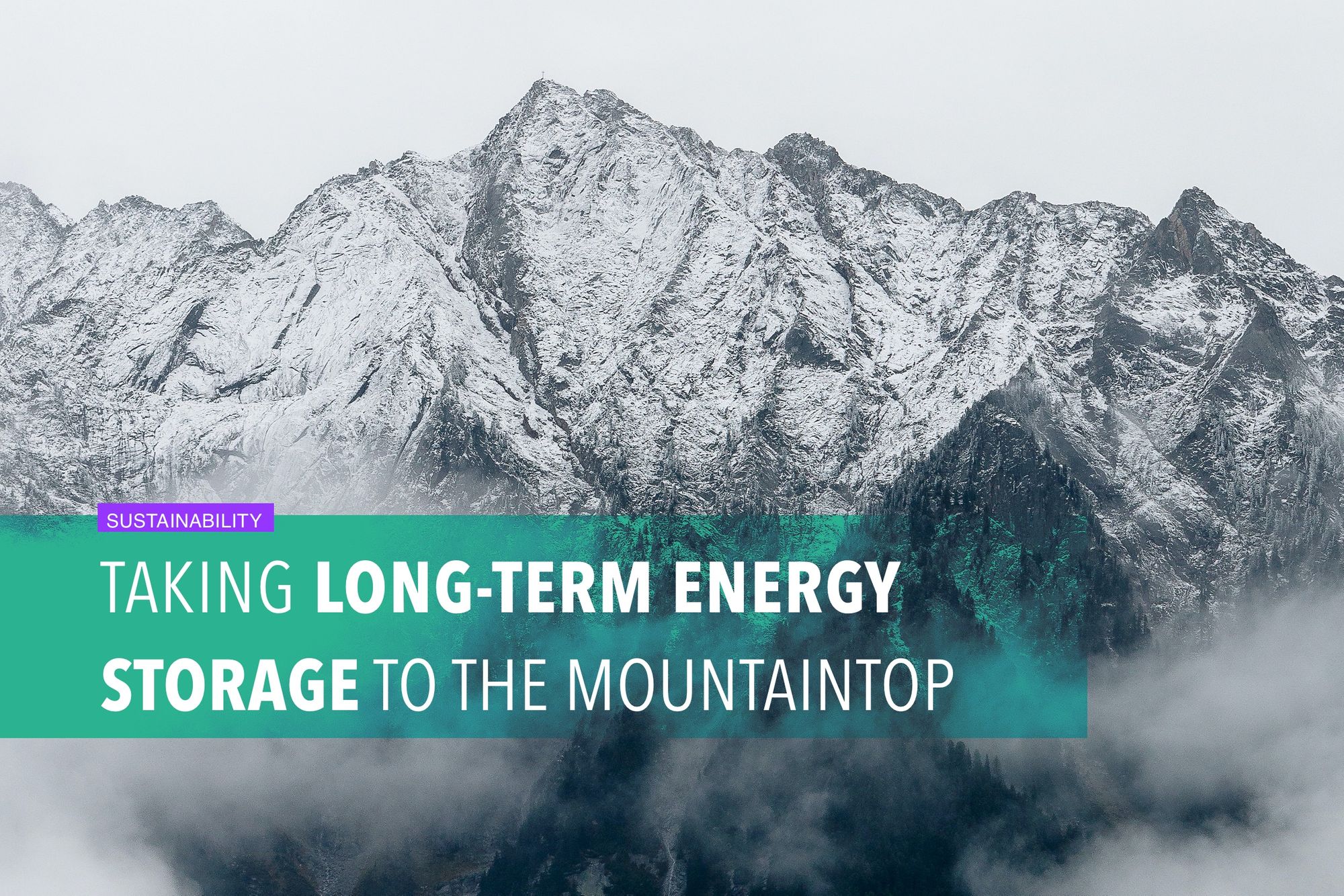 When the stored energy is needed, the system fills the buckets with sand at the top and lets gravity pull them down to the bottom, spinning the motor-turned-generator to produce electricity. 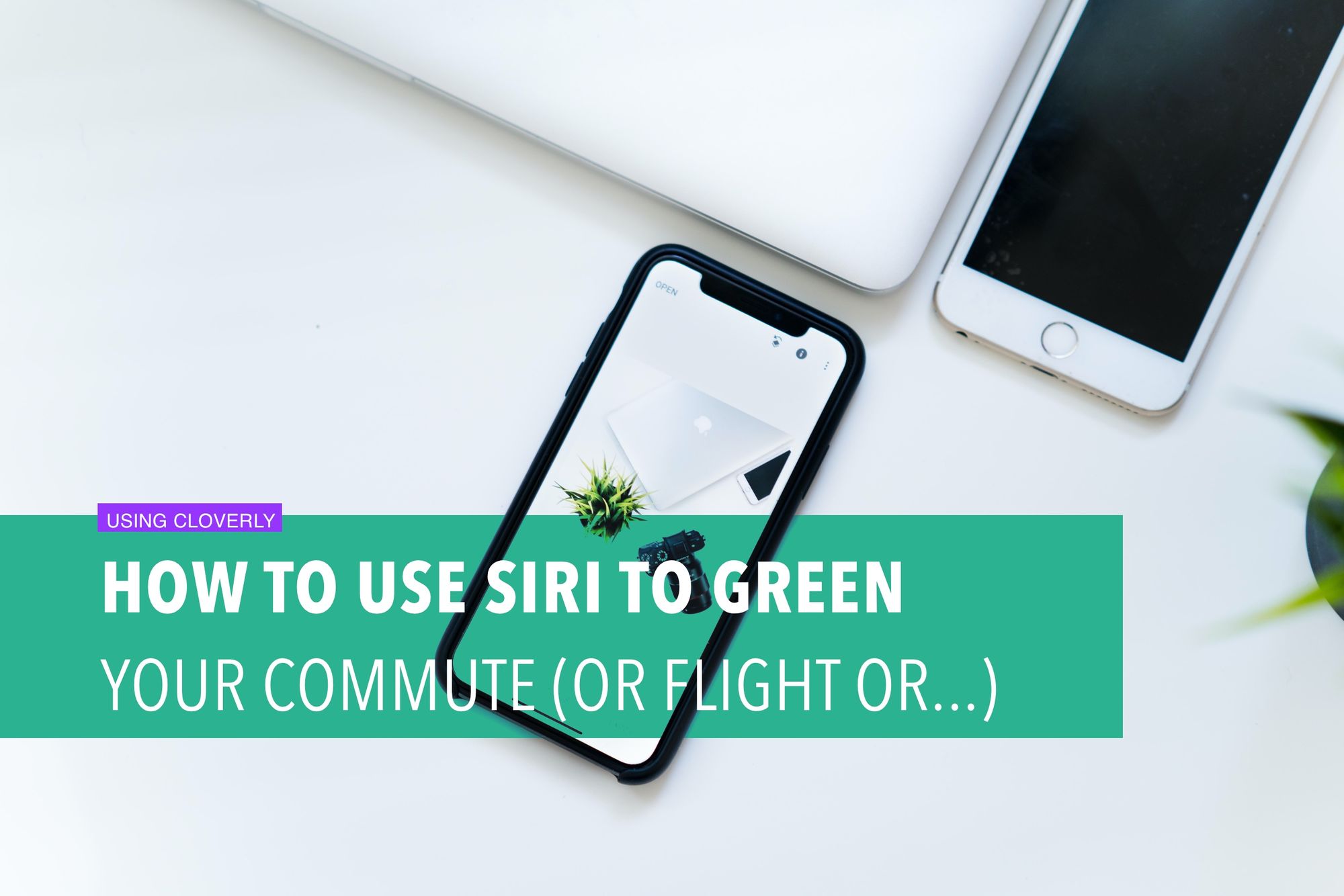 On your iOS device, open the Shortcuts application. (Or download and open the app if you don't already have it.) Then click the + sign in the upper right to create a new project.