Wouldn't it be cool to just grab carbon dioxide out of the air and recycle it into something useful?

Researchers at University of Toronto Engineering think so. They've just announced a new technology that moves that dream closer to practical reality.

"Today, it is technically possible to capture CO2 from air and, through a number of steps, convert it to commercial products," said Professor Ted Sargent, who led the research team. "The challenge is that it takes a lot of energy to do so, which raises the cost and lowers the incentive. Our strategy increases the overall energy efficiency by avoiding some of the more energy-intensive losses."

Sargent was quoted in a University of Toronto Engineering news release.

One CO2 capture-and-conversion process requires heating a substance called carbonate (formed from CO2 taken from the air) to more than 900 degrees Celsius—more than 1600 degrees Fahrenheit. That requires a LOT of energy.

The Toronto team used a new type of electrolyzer to convert carbonate into CO2 gas, eliminating the heating step. The electrolyzer (a device that uses electricity to drive a chemical reaction) also contains a silver-based catalyst that immediately converts the CO2 into syngas, a gas mixture that can be turned into a variety of useful products, including jet fuel and plastics precursors.

"This is the first known process that can go all the way from carbonate to syngas in a single step," Sargent said. You can learn more from a paper about the research published May 24 in ACS Energy Letters.

Lots of work remains to make the process practical at industrial scale. Still, Sargent said, "It goes a long way toward answering the question of whether it will ever be possible to use air-captured CO2 in a commercially compelling way. This is a key step toward closing the carbon loop." 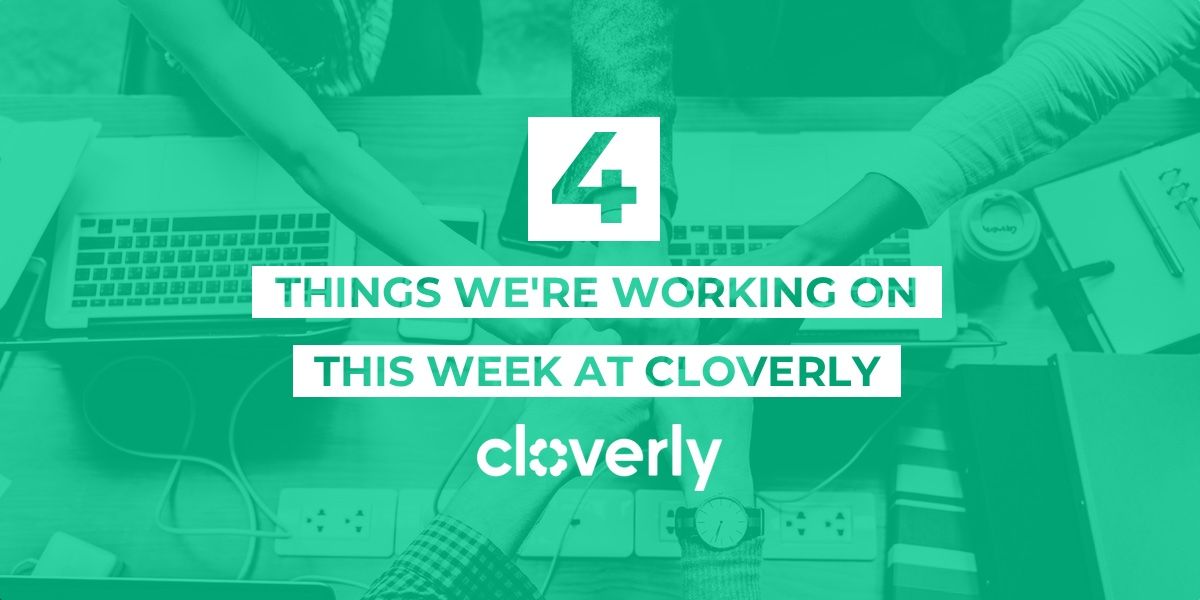 If you're attending the Sustainable Brands conference this week in Detroit, say hi to Cloverly co-founder Dave Folk. 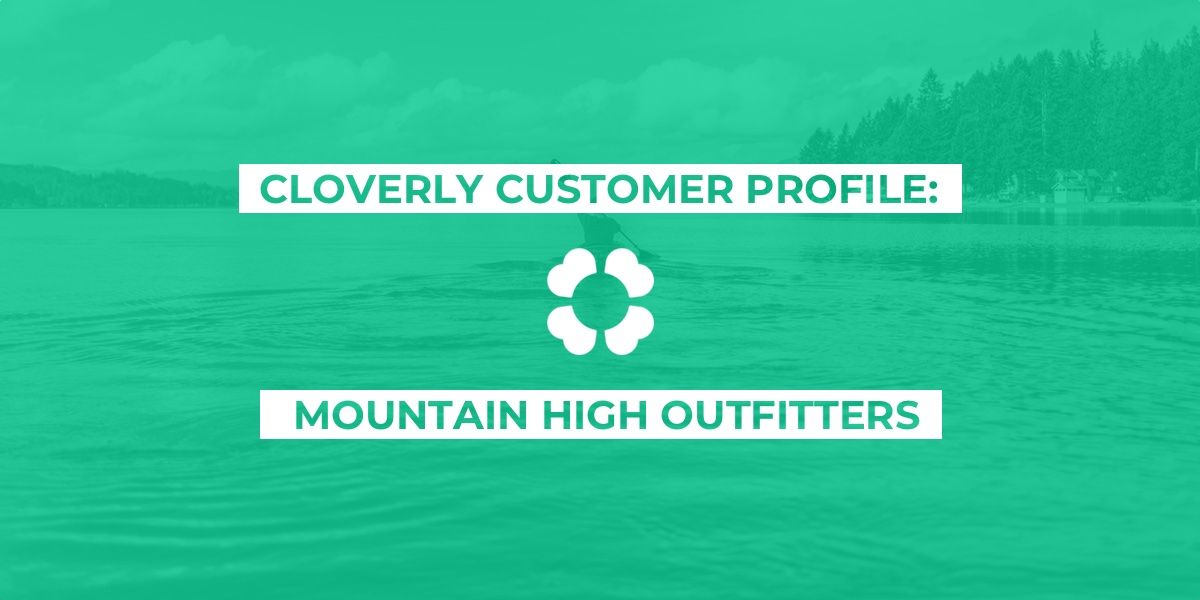 What's your company proudest of? "We feel like the more people we can get to appreciate parks and nature, the better off we'll be as a community."

Cloverly Blog
—
Recycling CO2 out of thin air
Share this