Corporate America has embraced renewable energy. The Solar Energy Industries Association says that by the end of 2018, US businesses had been responsible for the installation of more than 7 gigawatts of solar power generating capacity.

The 7 GW total is about 0.6 percent of all US generating capacity. That may not sound like much, but remember that these companies are not primarily in the power-generation business and could have simply bought electricity from the grid. They're going to the extra trouble and expense to install their own solar power equipment for one basic reason: They think it's good business.

The Solar Energy Industries Association, the US solar energy industry's trade association, puts out the report annually. It forecasts an even brighter future for commercial solar. "Demand will be led," the report says, "by continued corporate commitments for 100% renewable energy."

Here's the report's list of the top 10 corporate solar users:

Of the top 25 companies in terms of overall solar energy capacity, 15 rank among the Fortune 500.

The companies use rooftop solar or other on-site technology to supply energy to stores or other physical facilities that gobble power, such as server farms.

The capacity figures also include claims to the renewable energy generated by large solar panel installations located away from a company's facilities and connected to the electrical grid.

Sometimes, companies go with an off-site project because a solar installation isn't feasible at a particular store or other facility. Off-site projects also can be considerably larger than rooftop installations, providing economies of scale and making ambitious renewable-energy goals easier to reach.

"Off-site corporate procurement is growing rapidly," the report says. "The 1.6 GW of off-site systems installed since 2014 represent nearly a third of all installed commercial capacity over that time period."

Overall, the report said, "growth in corporate solar demand has been led primarily by declining prices, which have fallen by 63% over the last decade."

Solar momentum is building. "More than half of all corporate solar capacity has been installed in the last three years," the report says. 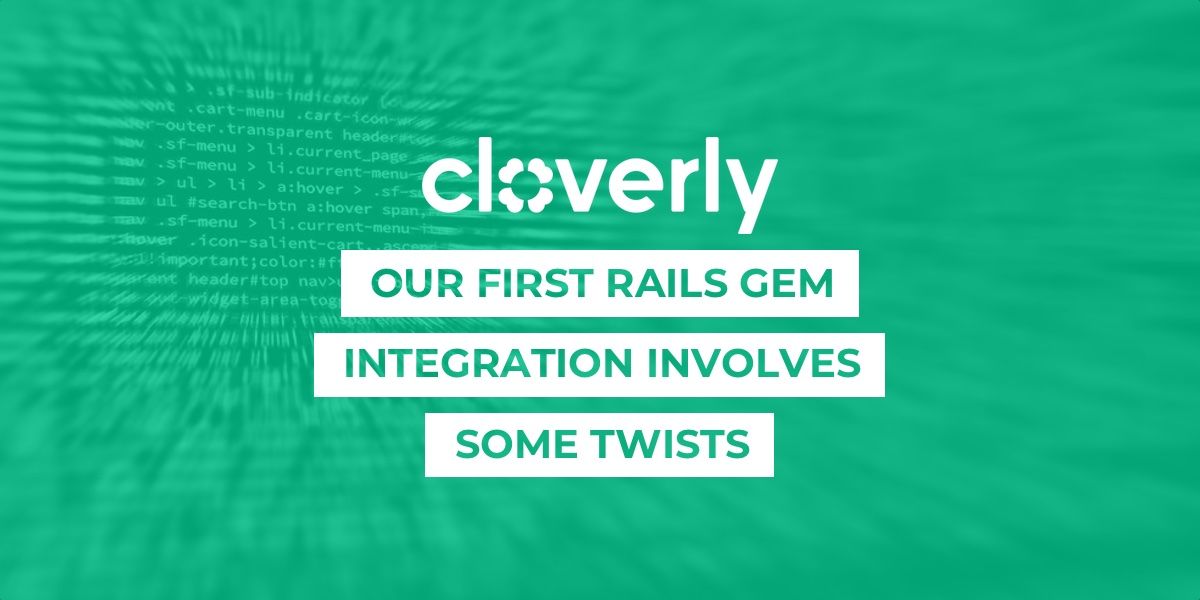 The best thing about a custom integration is that you can get the user interface/user experience to look exactly how you want. Instagift used some nice, subtle tricks. 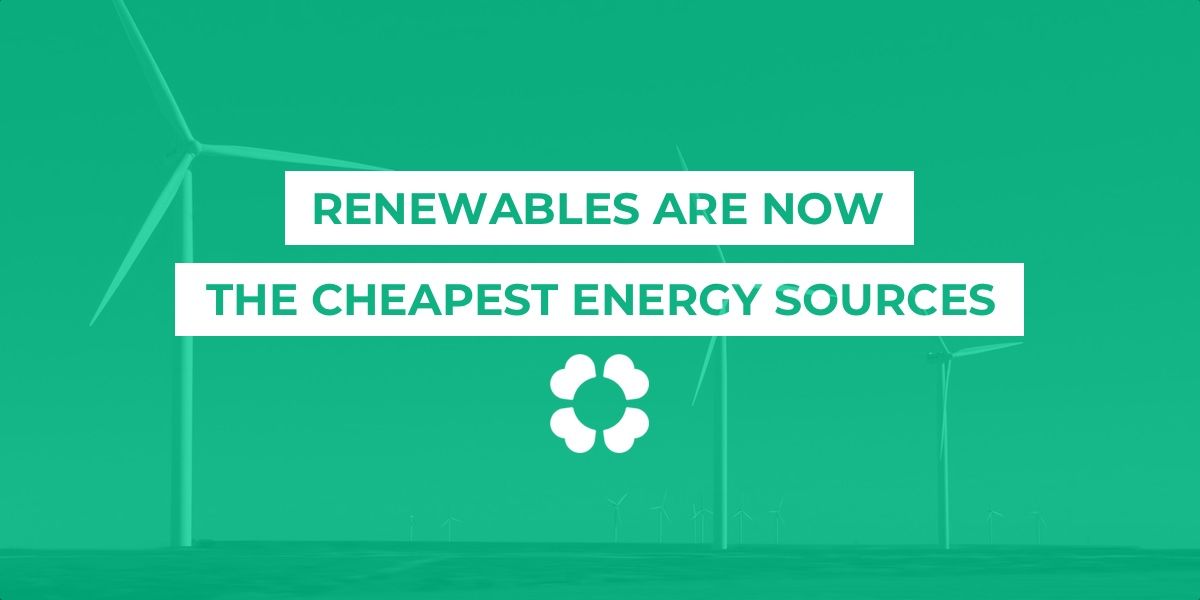 "With the support of federal tax incentives," the Wind Technologies report says, "both wind and solar PPA prices are now below the projected cost of burning natural gas in existing gas-fired combined cycle units."

Cloverly Blog
—
The market has spoken: Renewable energy is mainstream
Share this