Rising levels of atmospheric carbon dioxide stimulate plant growth—and paradoxically make that new growth less nutritious. That could create a problem for the populations that feed on those plants, be they insect, animal, or human.

It may already be hurting some bugs. An article published this week on The Conversation, a website that offers news stories written by academics and other researchers, notes ongoing declines in the populations of grasshoppers and such other insects as moths and butterflies.

The writer, Ellen Welti, is part of a team studying a protected prairie in Kansas. They've found total populations across more than 40 species of grasshoppers falling at more than 2% per year. "These population declines parallel the decline in grassland nutrients," she wrote.

Increasing atmospheric CO2 promotes plant growth by supplying extra carbon. "But all that added carbon is squeezing out other nutrients that plant feeders—like insects and people—need to thrive," Welti wrote.

"These fast-growing plants end up less dense in nutrients like nitrogen, phosphorus, and sodium—more like iceberg lettuce than kale."

The researchers can't conclusively tie insect decline to decreasing plant nutrients. For now, Welti said, it's what they're calling "the 'nutrition dilution hypothesis': Increased CO2 is making plants less nutritions per bite, and insects are paying the price."

She notes, "The 2% per year decline in grasshoppers our study found is eerily similar to the 2% declines reported from long-term studies around the globe of moths and butterflies, whose young—caterpillars—are also voracious plant feeders."

Other studies have noted the negative effect of increased CO2 on the nutrient content of plants. One published last July in The Lancet Planetary Health found:

"The combined effects of projected increases in atmospheric CO2 (i.e., carbon nutrient penalty, CO2 fertilization, and climate effects on productivity) will decrease growth in the global availability of nutrients by 19.5% for protein, 14.4% for iron, and 14.6% for zinc relative to expected technology and market gains by 2050."

Here's the conclusion in plain English. It comes from Timothy Sulser, senior scientist at the International Food Policy Research Institute and a co-author of the study, as quoted in an institute news release: 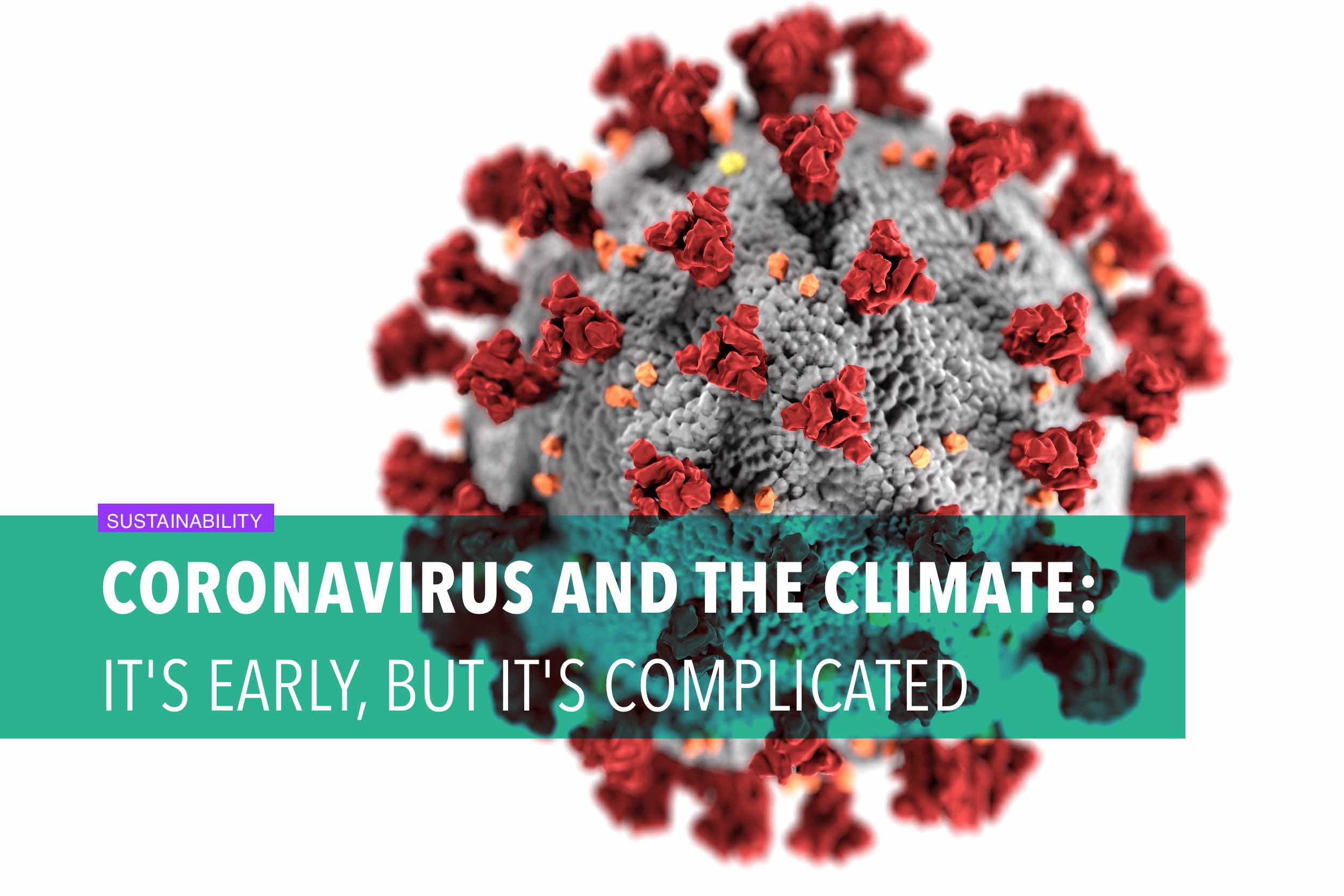 With more people working from home, emissions related to commuting will decrease. But energy use from homes will increase, while the lights and heating/cooling systems at depopulated offices will likely remain on. 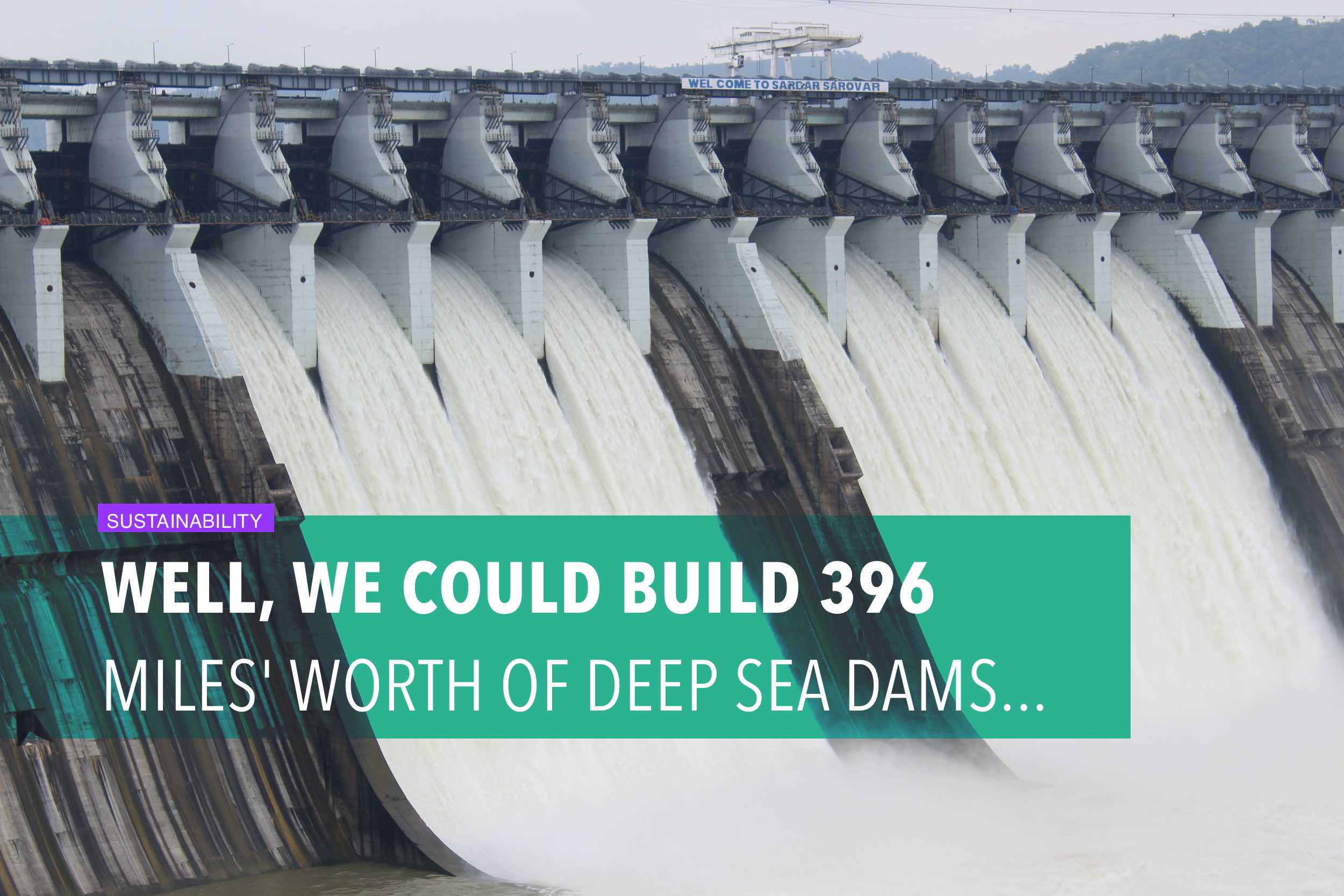 "The cost and the consequences of such a dam are huge indeed," he said. "However, we have calculated that the cost of doing nothing against sea level rise will ultimately be many times higher."