A "giant hair dryer" and volcanic rocks form the heart of a proven new utility-scale energy storage technology that could deploy commercially next year.

It could help solve the intermittency problem of wind and solar energy and even bring some shuttered fossil-fuel power plants back to life, fueled by clean, renewable energy.

Here's how it works: Renewable electricity comes in. "We turn it into hot air with something like a giant hair dryer," said Jennifer Wagner, chief engineer for large scale energy storage at Siemens Gamesa, in a promotional video.

The "hair dryer"—basically a fan with electric heating elements—blows hot air into an insulated chamber full of 1,000 pounds of volcanic rocks, heating the rocks to temperatures of up to 750°C (1,382°F). That stored heat can drive steam turbines, converting the energy back to electricity, or be used simply as heat for industrial processes or other applications.

The ability to store surplus energy for later use is crucial to renewable energy development. Wind turbines or solar panels can generate more electricity than needed on windy or sunny days. Without storage, electric grid operators "curtail" that excess power, meaning that it's not used and simply wasted.

ETES promises to store the extra power for times when renewable generation falls off, such as on calm days or at night. Siemens Gamesa says the technology is simple, relatively inexpensive, and free of exotic or potentially dangerous chemicals.

The company suggests that ETES could bring new life to older fossil fuel plants that have been shut down as uneconomical in the face of sharply dropping prices for electricity from renewable sources or new natural gas plants.

"Except for the [ETES] storage chamber, everything else is basically what people have been installing in conventional power plants for decades, if not a century," Hasan Özdem, head of technology management and projects for Siemens Gamesa, told Greentech Media. "It’s just water-steam cycle, steam generators, steam turbines, and pipes."

So a plant operator could simply swap in the heated rock storage chamber instead of fossil fuel boilers to heat the steam for the turbines—and keep using the rest of the plant's expensive infrastructure instead of scrapping or abandoning it.

"The upfront costs of these assets are very, very high," Özdem said. "Customers are looking for ways to keep them running for another 30 years."

And, of course, he sees ETES as the perfect solution: "We have proven that we are the only technology to go beyond a PowerPoint presentation and actually be operational, as we are at Hamburg harbor." 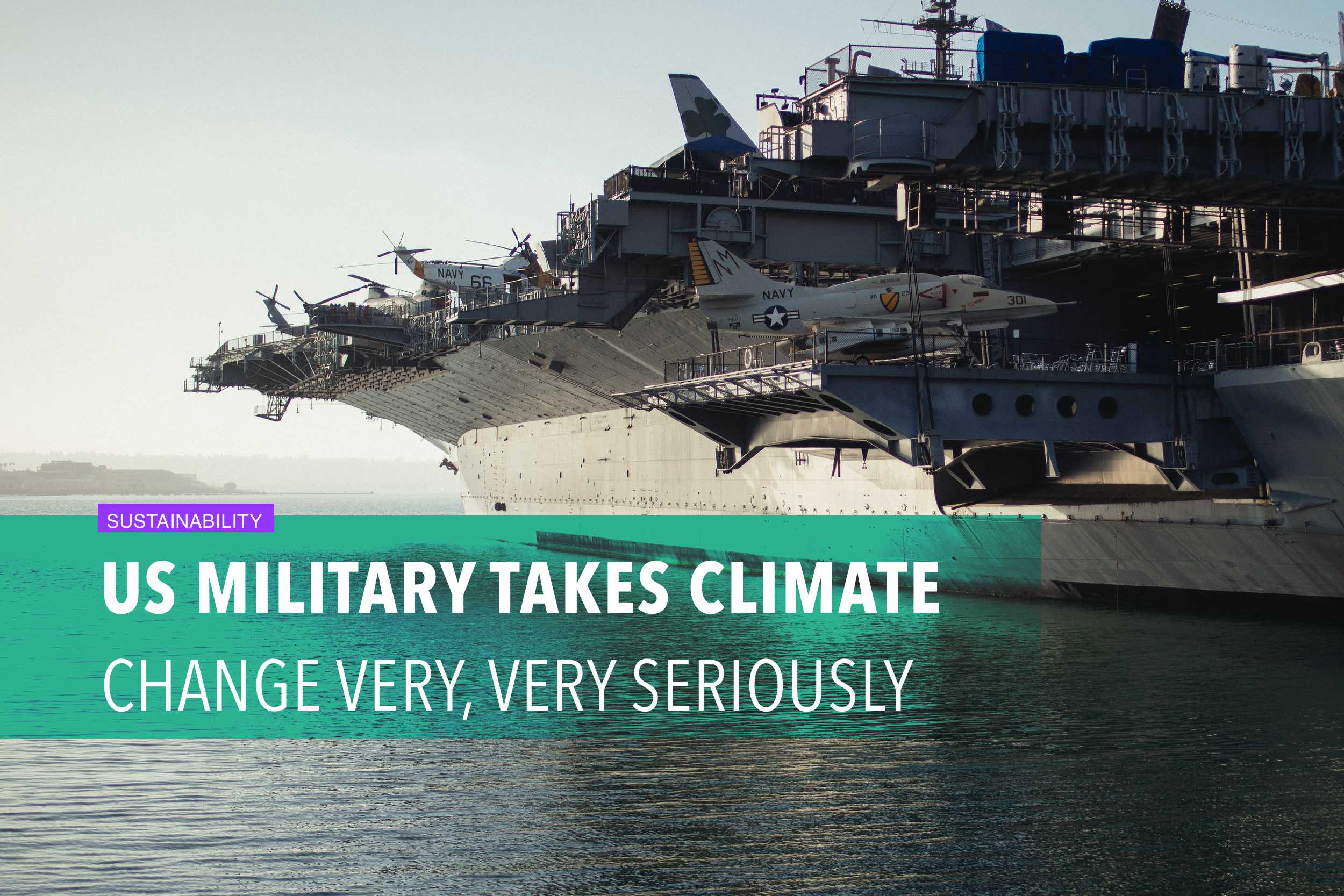 Since 2010, the Defense Department has officially identified climate change as a threat for the military and the country (and world) as a whole. 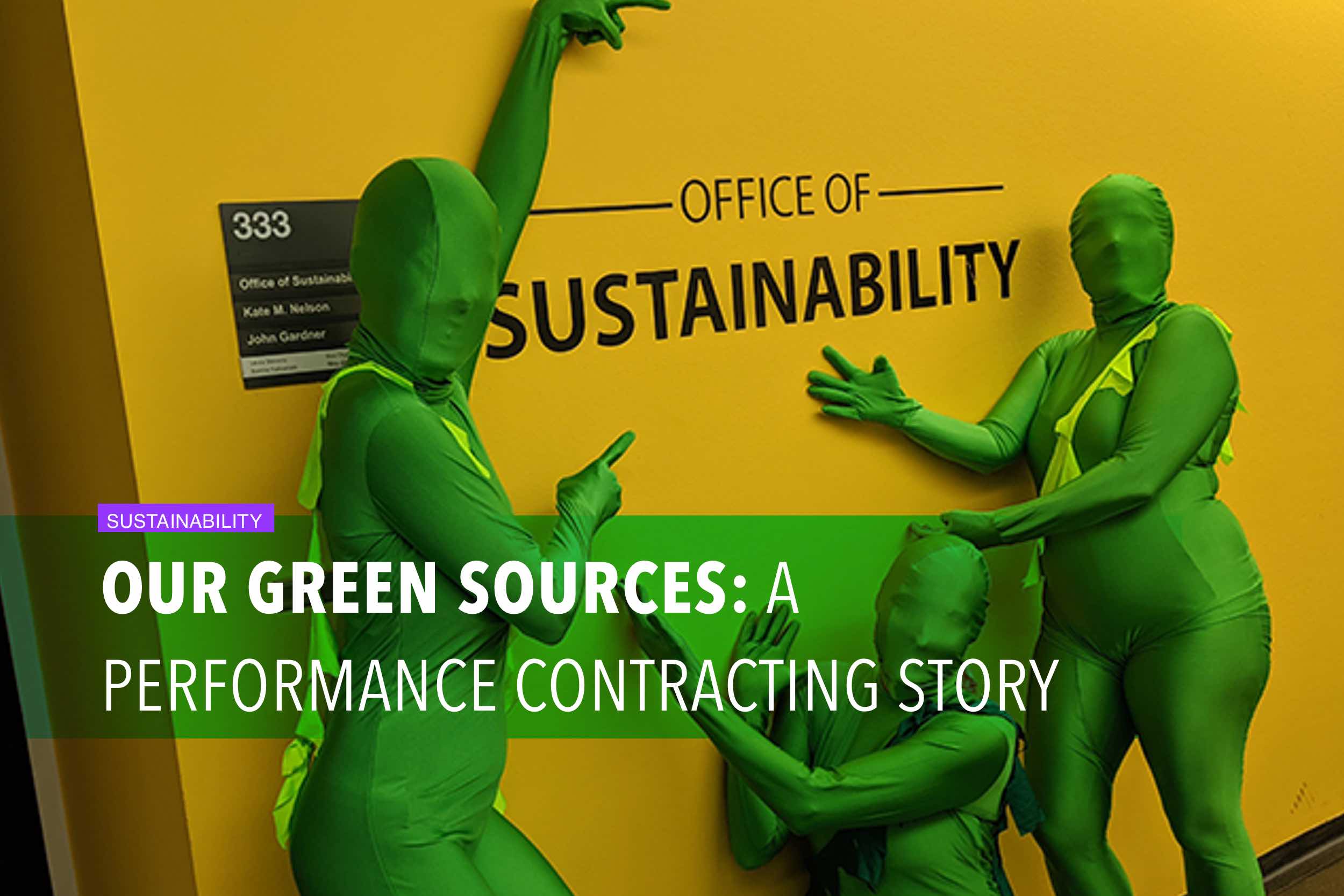 You want to reduce energy consumption, but that's a complicated, expensive process. What do you do? The University of Wisconsin-Milwaukee turned to performance contracting. And it worked.