We should all use Cloverly to green our ecommerce shipping because we want to save the planet, right?

We should all use Cloverly to green our ecommerce shipping because we want to save ourselves—Earth's human inhabitants.

The planet will be fine. Throughout its long history, it has experienced huge swings in the amount of carbon in the atmosphere. Comets, asteroids, and meteorites have slammed into the surface, choking the air with debris and acidifying the oceans. Volcanoes have spewed massive amounts of gases and particulates into the atmosphere and covered wide swaths of land with lava.

Through it all, Earth has continued spinning on its axis and revolving around the sun, soldiering on through all of its transformations.

However, those events catastrophically affected living creatures on the surface and in the waters. Throughout Earth's history, dizzying varieties of life forms have sprung up, thrived under conditions prevailing at the time, and then disappeared when those conditions turned unfavorable.

Humans may be no different, although we may enjoy the distinction of being the only species that created the conditions leading to its own possible destruction.

In the 1970s, James Lovelock, a 100-year-old British multidisciplinary scientist, inventor (he developed a number of scientific instruments and did early work on what became the microwave oven), environmentalist, and futurist, formulated what he called the Gaia Hypothesis.

Lovelock named the theory after the Greek goddess Gaia, the personification of the Earth. It postulates that Earth's organic and inorganic components interact to form a synergistic, self-regulating system that perpetuates the conditions for life.

Basically, it views Earth and the things that live on it as one big living organism. Lovelock has warned for years about the threat to humans posed by climate change. In 2006, he predicted that "before this century is over billions of us will die and the few breeding pairs of people that survive will be in the Arctic where the climate remains tolerable."

His latest book, Novacene: The Coming Age of Hyperintelligence, published in August, is more optimistic. It suggests that incredibly smart new beings will arise from artificial intelligence systems. They will look at us the way we now look at plants. But they'll still need a healthy planet to survive, so they'll partner with us to keep it habitable.

Well, we can hope.

Paleontologist Peter Ward offers a countertheory: The Medea Hypothesis, named for another figure of Greek mythology who, according to the playwright Euripides, killed her own children.

The Medea Hypothesis postulates that multicellular life is suicidal, periodically triggering mass extinctions that return life on Earth to dominance by single-cell microbes.

You can probably guess what Ward says about our current climate-change situation. However, he also thinks we may be able to figure out how to solve the problem through technology.

Another paleontologist, Tim Flannery, is a friend of Ward's and respects his work, but describes the Medea Hypothesis as "abysmal."

Flannery is chief Councillor of the Climate Council, an independent climate change communications organization in Australia. "I think that in fact," he said in a public radio interview, "we are seeing the potential for humans to start working together and act as sort of a global intelligence, if you want, for the planet. We are having success."

We at Cloverly agree. We're heartened by all of the individuals and companies who have joined with us in our brief months of existence to work toward sustainability.

Here's to a hopeful holiday season and a very green new year. Cheers. 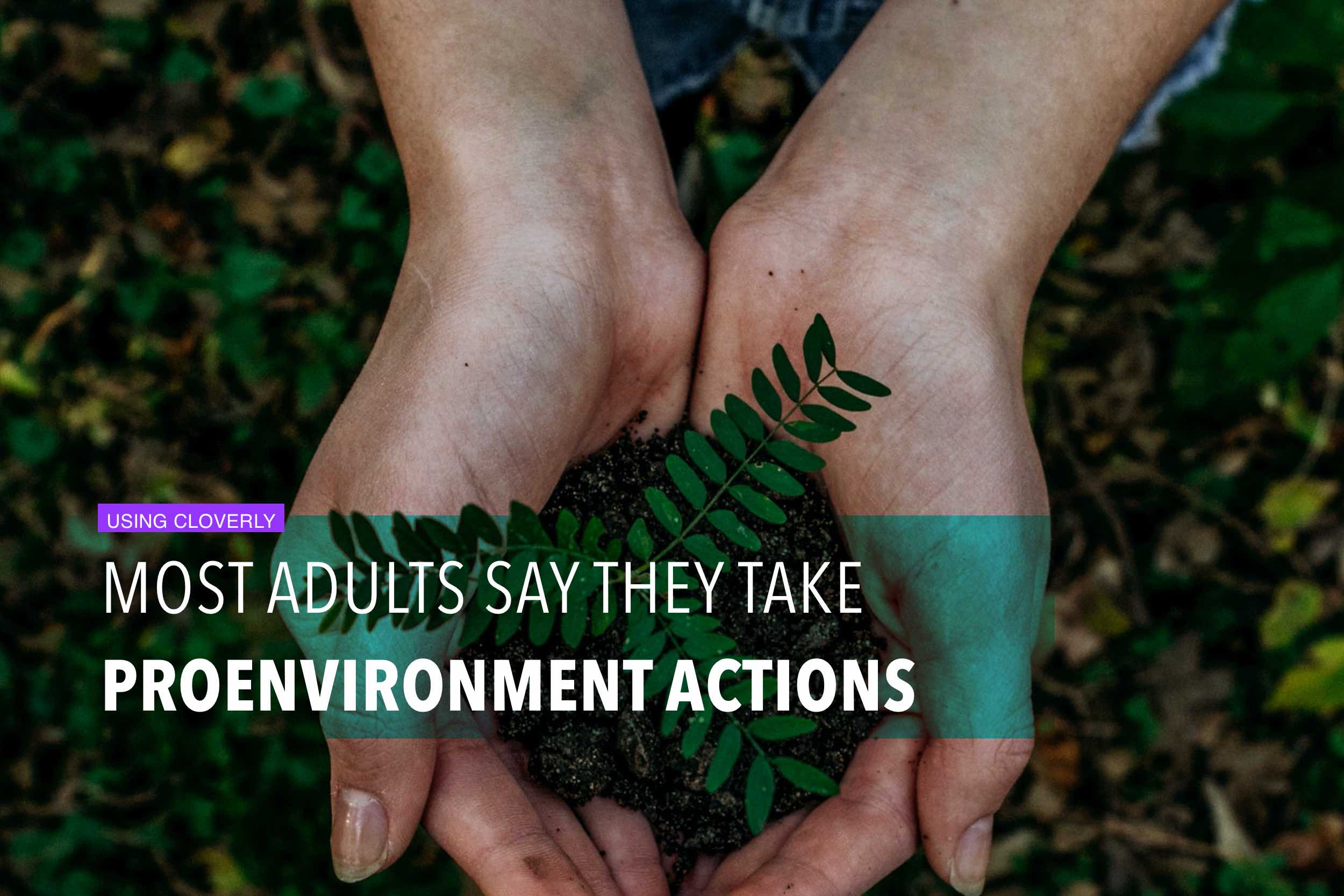 People really are concerned about climate change and other threats to the environment. They really would like to do something to help. If you give them an easy way to do so, they'll go for it. 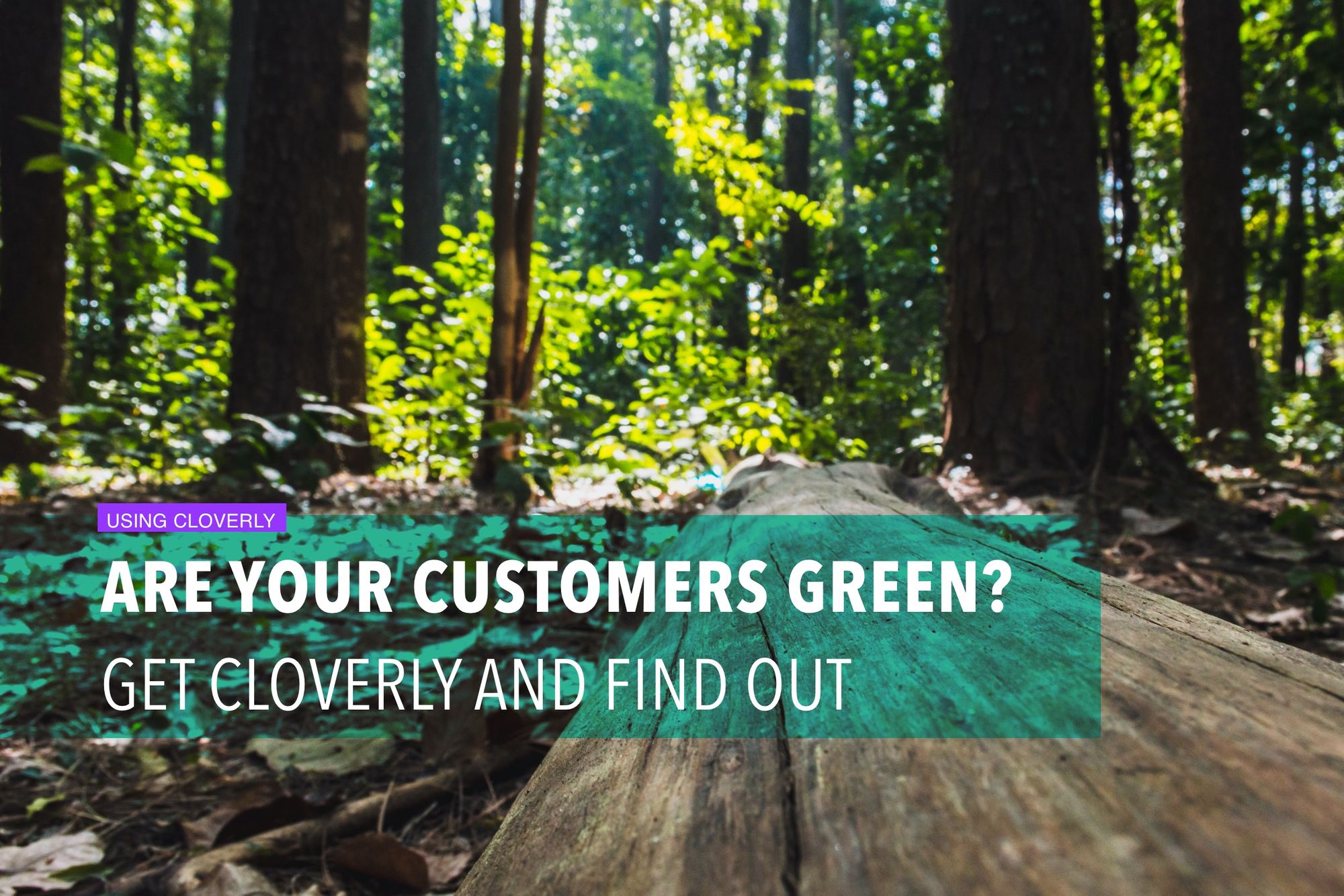 You, the store owner, pay nothing. And you discover how many of your customers care enough about sustainability to put a little money behind their convictions.

Cloverly Blog
—
Save the planet? No, save ourselves
Share this