Can increased use of solar energy foster pollination of food crops, help restore degraded soil, and conserve water? Yes, according to an international study published this week in the journal Nature Sustainability.

The study explored the advantages of putting solar projects in places where they could generate additional benefits not directly related to energy. For example, solar panels can be built on contaminated, eroded, or abandoned agricultural land. Native plants can be added around and under the panels, including those that attract bees, butterflies, and birds.

Water vapor from the plants can improve the efficiency of the panels by cooling them. The plants can also help restore the soil and provide habitat for local creatures. The bees, butterflies, and birds can pollinate nearby crops.

Panels can be mounted on platforms floating in reservoirs or water treatment ponds, or installed on the banks of irrigation canals. That can reduce evaporation. The shading may even improve water quality by limiting algae growth.

"By valuing all the benefits of renewable energy, we can start to build an energy system that's beneficial for people, wildlife, and wild places," said Rebecca R. Hernandez, lead author of the study. Hernandez is an assistant professor at the John Muir Institute of the Environment at the University of California, Davis. She was quoted in a UC Davis news release.

The study explores the potential of what it calls techno-ecological synergies, or TES, involving solar energy. It urges that solar projects be placed and engineered with those synergies in mind.

"The numerous applications of TES to solar energy technologies are unique among energy systems," the study says, "and represent a powerful frontier in sustainable engineering to minimize unintended consequences on nature associated with a rapid energy transition."

Along with the release of the study, UC Davis and the Arizona-based Center for Biological Diversity announced a partnership called the Wild Energy Initiative. The initiative is designed to facilitate "research and education on interactions between energy systems and Earth, including its systems and species," according to its website.

"As governments increasingly commit to 100% renewable energy, they should valuate and appropriately incentivize the synergies outlined in this study," said co-author Alona Armstrong of the UK's Lancaster University. "This would maximize solar energy generation potential while protecting our planet's climate, air quality, water, land, and wildlife." 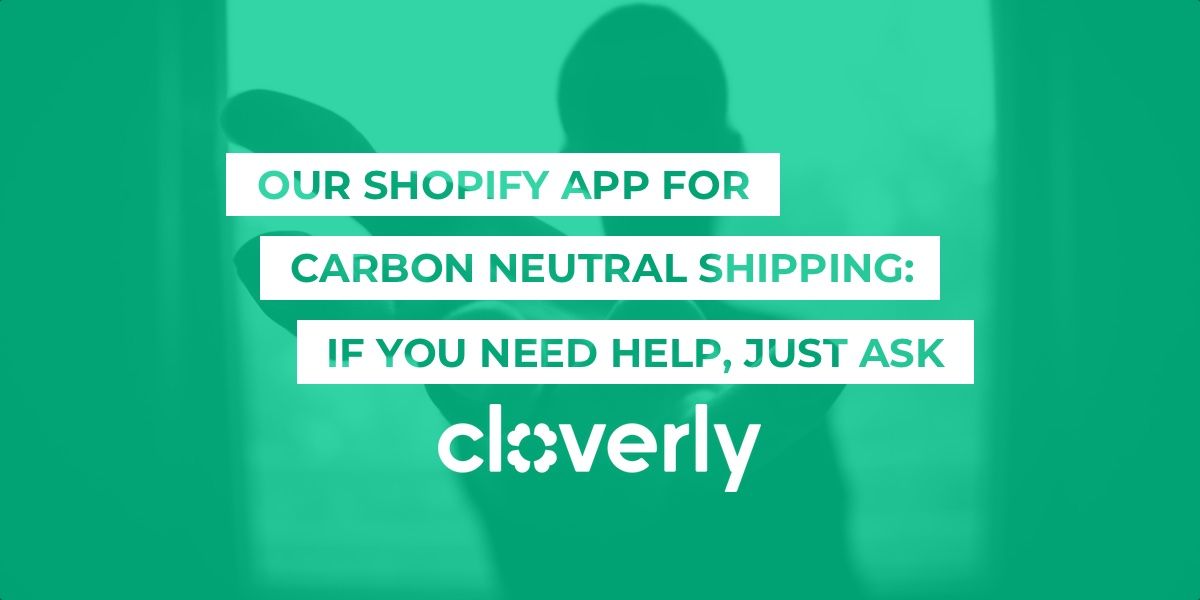 If you do run into a problem, just let us know. We're happy to make things easier for you in any way that we can. If you prefer, we'll even handle the entire installation ourselves. 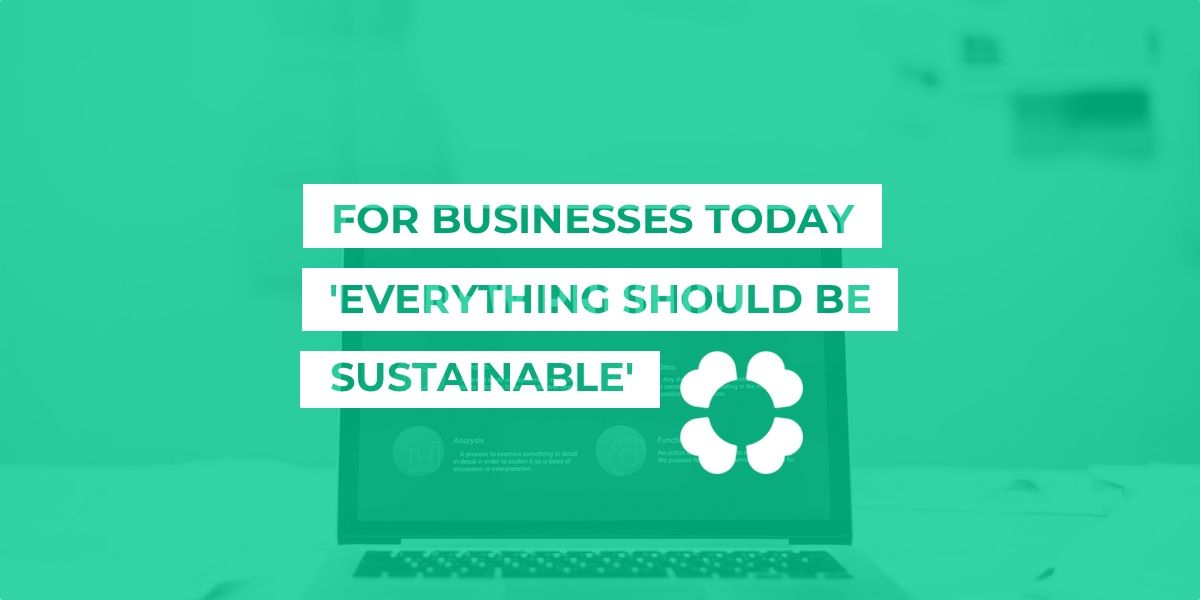 When you start your company with sustainability at its core, you find innovative ways to reduce waste and negative environmental impacts throughout every phase of operations.