Solar power can be too much of a good thing for electric utilities—sometimes on a daily basis. That's why continued development of batteries and other storage technology may hold the key to wider use of solar energy.

To understand the problem, you need to know about ramping. That's the electric power industry term for having to adjust rapidly to large changes in power generation and consumption. Ramping can make electrical power grids unstable. Grid operators hate it.

Unfortunately, the more solar energy that enters the grid, the greater the ramping problem—at least with current technology.

Solar power disappears when the sun does, obviously. That's normally OK, because energy usage is lowest at night. Conventional power plants and such renewable sources as wind power and hydropower can supply what's needed.

As people wake up and prepare for the day, energy demand increases. At the same time, the sun rises, and solar energy begins entering the grid. So far, so good.

In places with lots of solar energy facilities, like California, so much solar energy pours into the grid on sunny days that many of the grid's other power sources, such as fossil-fuel and nuclear plants, aren't needed. System operators have two choices: They can "curtail" solar production and keep the coal, natural gas, and nuclear plants running. Or they can shut down some of those non-solar plants.

Curtailment means the grid doesn't use some of the available solar power. It just goes to waste. So why not shut down the fossil-fuel and nuclear plants instead? Because of what happens in late afternoon. People get home from work. They crank up their air conditioners and TVs and ovens and other electrical devices. Power demand rises sharply. At the same time, the amount of solar power decreases just as sharply, because the sun is going down.

Suddenly, the grid needs those other power plants. But shutting them down every morning and then ramping them back up to full power in the evening is an inefficient, expensive process. Maintenance costs increase. Fossil-fuel plants generate more pollution when ramping up and down than if they were running steadily. Taking plants offline can make it more difficult for the grid to maintain a constant frequency of 60 hertz. And coal plants in particular ramp up slowly, especially compared to fast-responding natural gas plants.

The inherent variability of both solar and wind power can also cause ramping issues. Passing clouds and varying wind speeds can cause sudden dips and spikes in the amount of solar and wind energy.

That's where more storage could really help. Excess solar or wind power wouldn't have to be curtailed. It could instead charge giant batteries or other storage devices during bright, breezy days. That stored power could take up the slack during momentary dips in energy production as well as during the evening demand peak and, if necessary, the overnight hours when solar power goes dormant.

Tesla's announcement earlier this week of its Megapack battery storage system shows that the energy industry recognizes the opportunities of utility-scale storage. The Megapack can provide up to 3 megawatt-hours of stored energy. It uses lithium-ion batteries—the same type that powers electric and hybrid cars.

Lithium-ion technology may not be the best long-term solution. "The basic problem with lithium-ion batteries is that they don't scale very well," said Michael Marshak, an assistant chemistry professor at the University of Colorado Boulder. "The more solid material you add, the more resistance you add, and then all of the other components need to increase in tandem."

Marshak is working on a different type of storage, the aqueous flow battery. Researchers elsewhere are exploring other storage methods. If our recent experience with solar and wind generation is any guide, the technology will advance and the cost will decrease, in both cases rapidly.

For more about solar energy, ramping, and something called the duck curve, click here for an explanation from the US Department of Energy, and here and here for analysis by energy writer David Roberts of Vox. 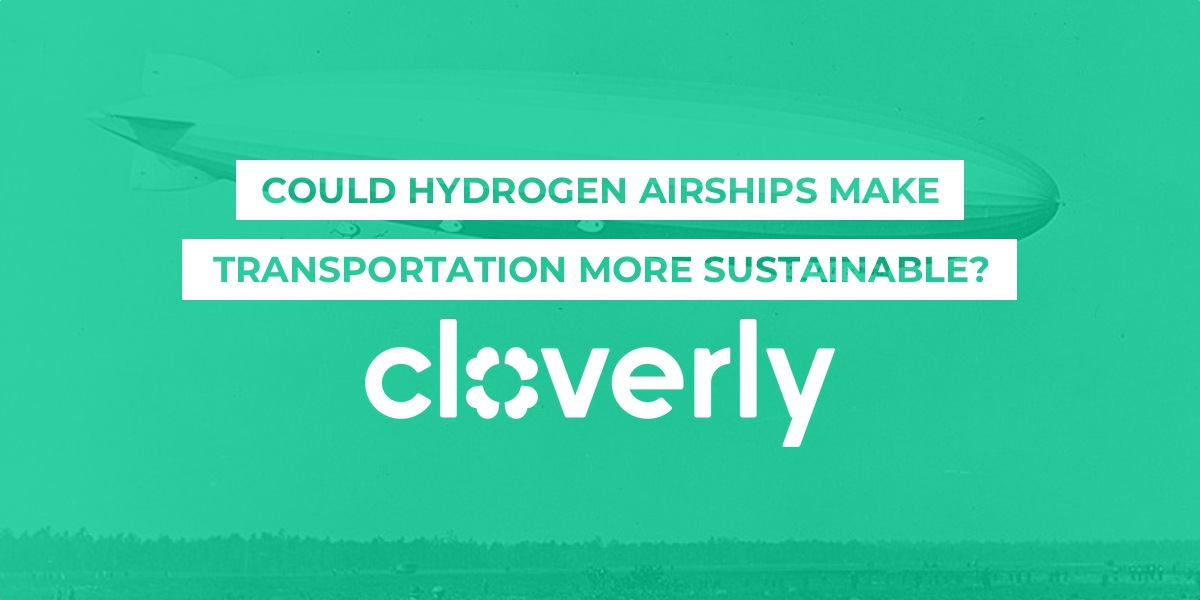 Airships or balloons filled with hydrogen would transport some cargo now carried by maritime ships (which generate 3% of the world's carbon emissions). 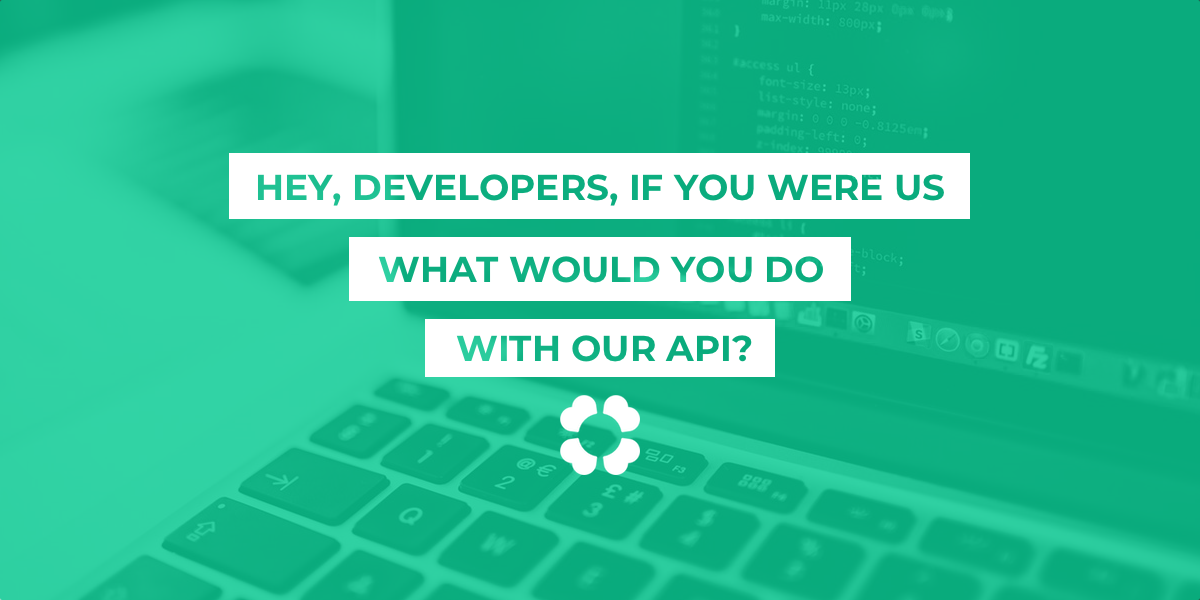 We built Cloverly to make offsetting carbon accessible to the digital world. We're eager to see what other smart people will come up with that we've never dreamed of.