Giant concrete umbrellas could shade beachgoers during sunny weather and then pivot (literally) to protect beachside property from storm-propelled waves, according to a proposal by Princeton University engineers.

Each shade would take the shape of a 4-sided hyperbolic paraboloid (hypar)—looking like an inside-out 4-paneled umbrella. A row of such umbrellas could run along a waterfront boardwalk, like so:

During normal weather, even normal storms, the structures would provide shade or shelter from rain. When extreme waves threaten—such as from a hurricane, northeaster, or other severe storm, or even a tsunami—the structures would pivot oceanward to form a protective seawall:

"This is so much more than just your typical coastal defensive structure," said Shengzhe Wang, lead author of a paper about the idea. The paper was published online March 28 in the Journal of Structural Engineering.

"It's the first time that anyone has really tried to integrate architecture as an inherent component to a coastal countermeasure," Wang said.

Wang, a PhD candidate in the Department of Civil and Environmental Engineering at Princeton, was quoted in a Princeton news release.

The team built on the work of the Spanish-born architect Félix Candela, who designed hundreds of buildings with thin-shelled hypar roofs in Mexico in the 1950s and ’60s. Study co-author Maria Garlock, a professor of civil and environmental engineering at Princeton, co-wrote a book about Candela, who died in 1997.

"These shells are so thin that anyone looking at this would not be inclined to believe that these structures would be capable of stopping such large forces from water," Wang said. "But we're able to take advantage of the geometry of the hypar shape that gives the structure the additional strength that's required."

Mathematical modeling by the Princeton team found that in seawall mode, the structures could handle storm surges of up to 18 feet. Of all US East Coast hurricanes from 1899 through 2012, only 1 resulted in a higher storm surge: Hurricane Wilma in 2005.

The journal paper did note that "ongoing climate change may result in future surges of greater severity."

Still, the proposal represents an exciting new approach to protecting coastal property—and lives—without the erosion problems and other issues that often come with such fixed structures as seawalls, groins, and jetties. It could work especially well along the heavily populated Atlantic Coast, which is vulnerable to both northeasters and hurricanes.

"This is a completely new way of thinking about coastal defense structures," said Garlock. "Moving forward, our goal is to make these umbrellas part of a smart, sustainable community." 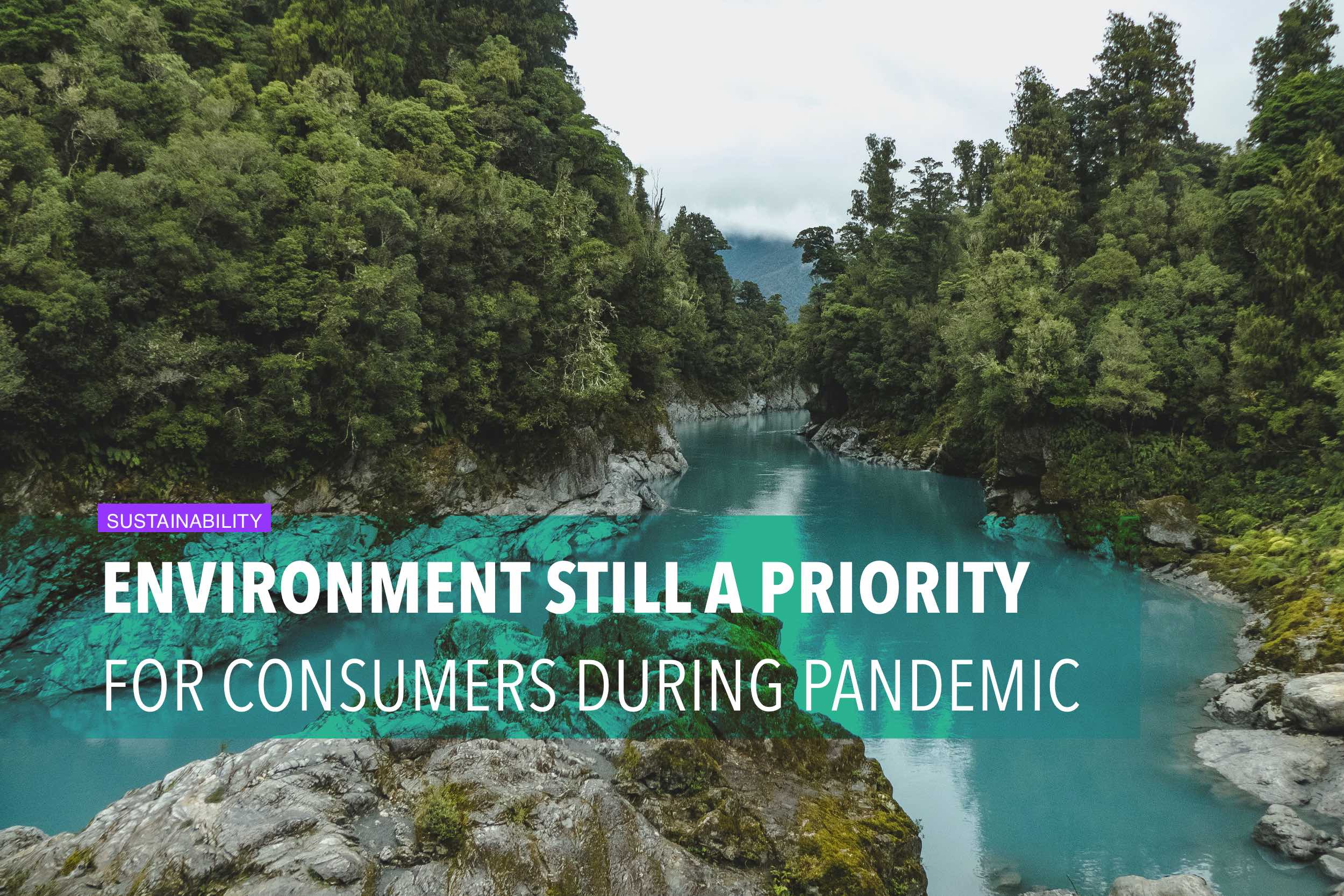 In March, Cloverly saw more than 30% growth in our transactions and nearly double-digit growth in the number of active ecommerce stores that use Cloverly. 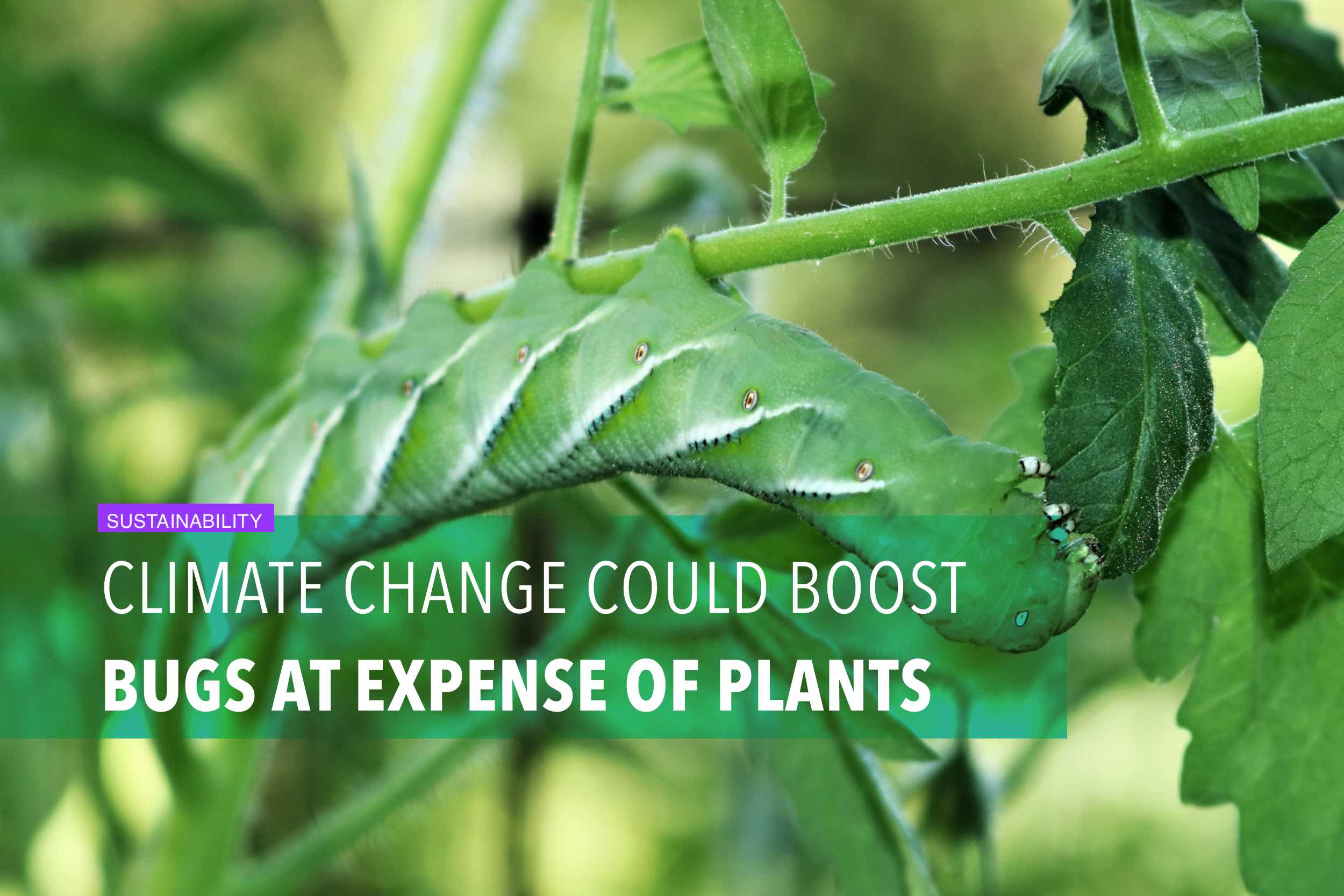 But even the enhanced chemical counterattack couldn't repel the heat-stimulated caterpillars. And the combination of supercharged pests and higher temperatures hurt the plants in another way, too.