Solar and wind power, with a big assist from batteries, will power nearly half the worldwide electricity grid by 2050, according to the New Energy Outlook 2019, the latest annual energy report from BloombergNEF.

The full report is available only to Bloomberg subscribers, but you can read a thorough Executive Summary here. BNEF's experts think deep declines in the costs of wind, solar, and battery technology will spur their rapid adoption worldwide. Wind or solar is already the least expensive option for new power-generating capacity in two-thirds of the world.

"By 2030," Kimmel said, "the energy generated or stored and dispatched by these three technologies will undercut electricity generated by existing coal and gas plants almost everywhere."

BNEF's analysts foresee that solar will go from supplying 2% of the world's electricity generation today to supplying 22% in 2050. Wind will increase from 5% to 26%, the report says.

For other energy sources, the report forecasts this:

Here's the outlook for the United States:

If you're an energy geek, then you'll find lots more food for thought in the seven-section Executive Summary. Don't have that kind of time? Then check out 10 highlights from the report, including the potential effect of decentralized technologies such as rooftop solar and home battery systems. 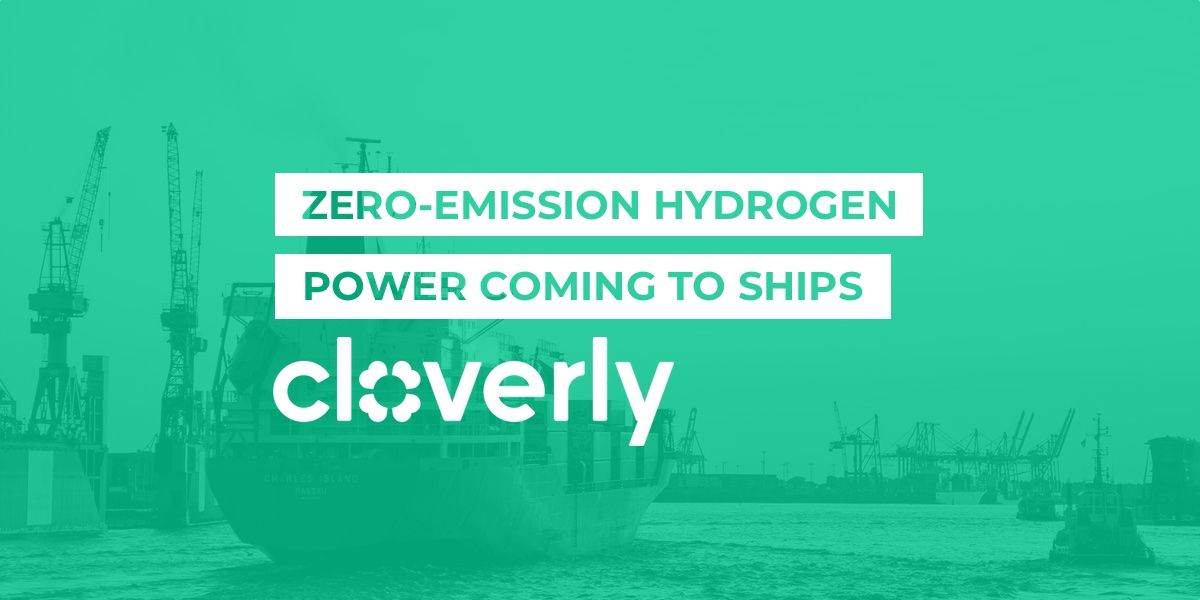 A shipyard in Almeda, California, is building a 70-foot, 84-passenger catamaran ferry that's scheduled to be launched for testing this fall. Hydrogen fuel cells will power its two electric motors. 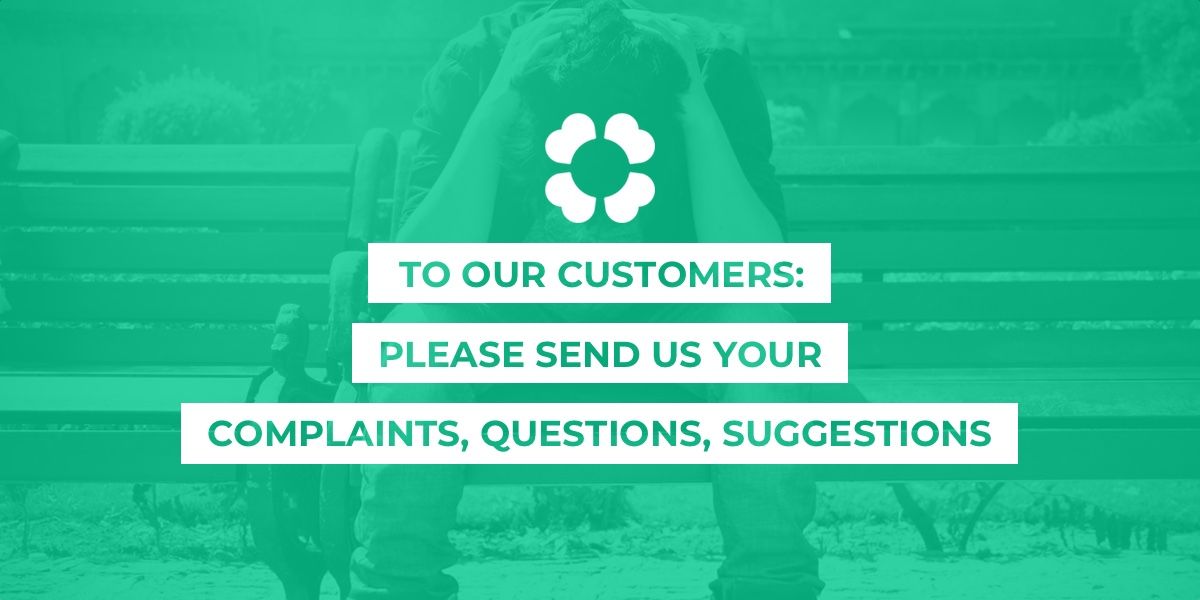 We want to make integration as easy and frictionless as possible. To fix problems that our customers encounter in the real world, we first have to know about them.

Cloverly Blog
—
Sun, wind will power half the electric grid by 2050, says Bloomberg
Share this