As ecommerce has exploded during the COVID-19 pandemic, enthusiasm for sustainability has kept pace. At least that's what the customers of ecommerce stores that use Cloverly seem to be telling us.

Cloverly gives online consumers the opportunity to vote for sustainability with their pocketbooks. As they get ready to check out on stores that have installed Cloverly, they can opt to pay a little more (usually less than $1) to to offset the carbon costs of shipping their purchases to their door.

In April, lots of ecommerce customers chose to do just that. The number of purchases using Cloverly compared to March shot up by over 80%. In spite of the disruption and uncertainty that we're all experiencing, shoppers are deciding that sustainability is important enough that they'll pay extra for it.

We're very happy to see that, for reasons that go way beyond our bottom line. We started Cloverly because we worried about the environmental impact of all those ecommerce shipments that arrived oh-so-conveniently at our own doors. We wanted to do something about it.

So we're gratified that as ecommerce shipments increase, the greening of those shipments is increasing as well.

In April, our customers offset more than 1.7 million pounds of carbon, a 25% increase over the March total. The number of ecommerce stores signing up to use Cloverly went up by more than 17% over the number of new sign-ups in March.

We had a big spike in transactions around Earth Day, April 22, which is not surprising. Sign-ups of new stores have also been trending steadily upward since Shopify added our Cloverly app to its app store early in April. (The app is free for stores to use; you can check it out at https://apps.shopify.com/cloverly-app.)

For all of that, thank you. Good luck to everyone; stay safe and healthy. 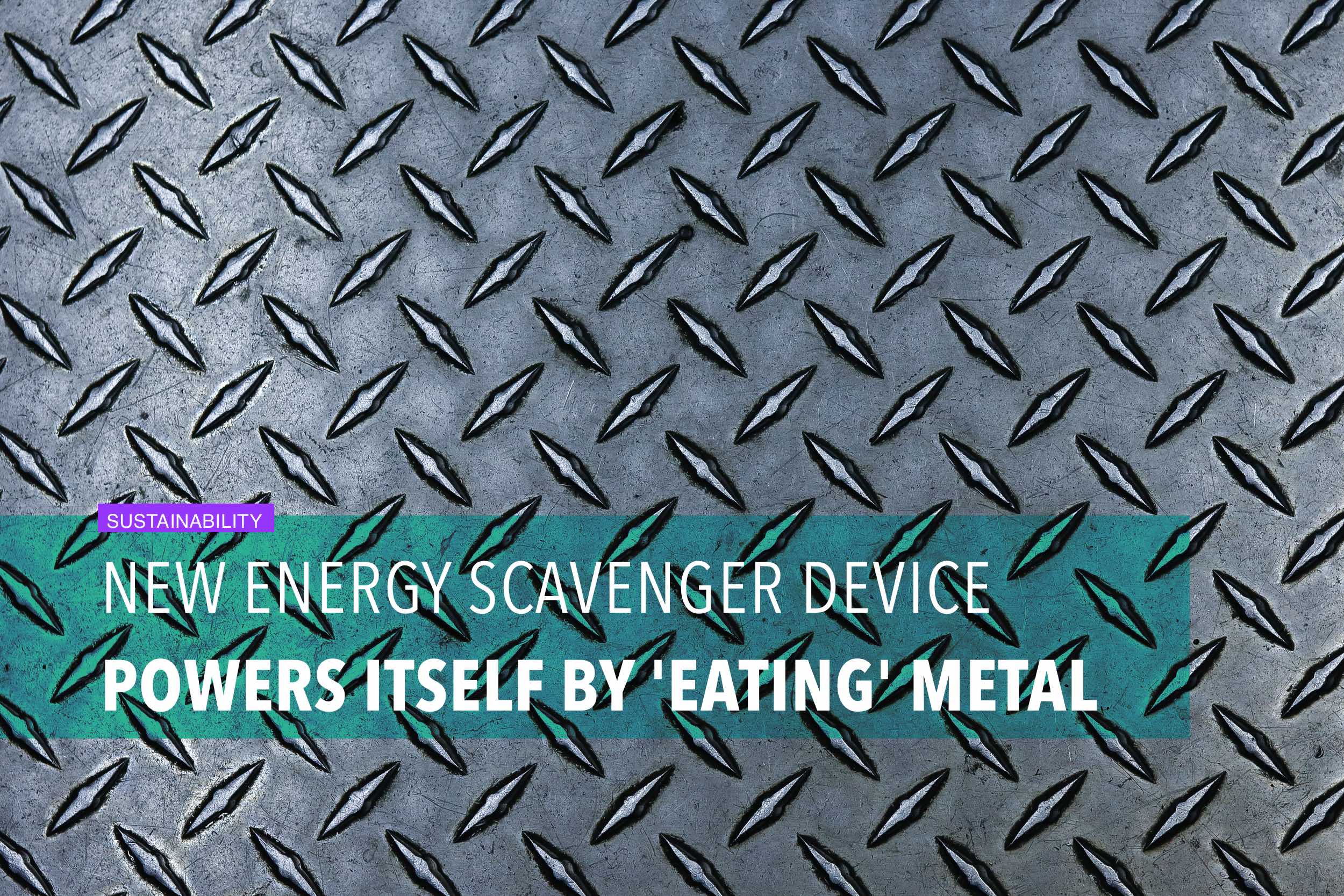 Like a battery, it provides power by repeatedly breaking and forming a series of chemical bonds. Like a harvester, it draws that power from energy in its environment: the chemical bonds in metal and air. 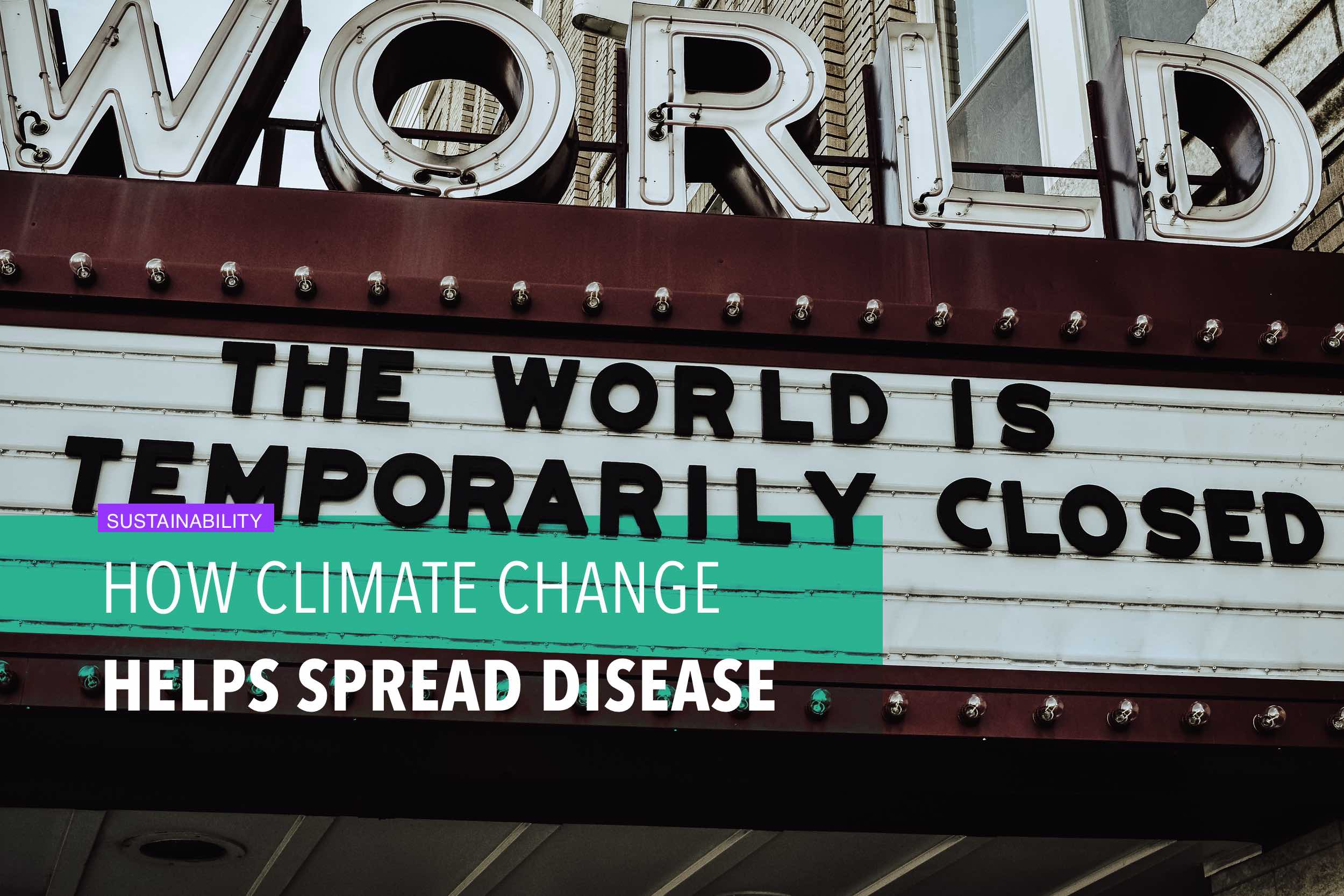 "Climate change has already made conditions more favorable to the spread of some infectious diseases."