Hunt refers to his proposed system as mountain gravity energy storage, or MGES. Here's how it would work:

When energy is abundant, an electric motor (which will later double as a generator) hauls sand or gravel in big buckets from the bottom of a mountain and dumps them into a storage site on the mountaintop. The buckets hang from a continuous-loop cable. The apparatus resembles a ski lift or the sky rides that offer bird's-eye views to visitors at amusement parks.

When the stored energy is needed, the system fills the buckets with sand at the top and lets gravity pull them down to the bottom, spinning the motor-turned-generator to produce electricity.

"Other interesting locations for MGES are islands, such as Hawaii, Cape Verde, Madeira, and the Pacific Islands with steep mountainous terrain."

The system operates like pumped-hydropower storage. That technology involves pumping water to a higher-elevation reservoir, then letting it spin a generator as it flows back down to a lower reservoir.

The difference is that mountain gravity storage uses sand or gravel, which doesn't evaporate. Sand or gravel is also cheap and plentiful. In some areas, water can be a scarce resource that's needed for irrigation or drinking.

Mountain gravity storage could also incorporate hydropower. Water from mountain streams could be diverted into the buckets at any point on the mountainside and stored at the top along with the sand or gravel.

Hunt and his colleagues envision mountain gravity storage as filling long-term gaps in energy generation. For example, it could fill in during seasonal lulls in the availability of wind or solar power or conventional hydropower. It could provide supplementary power on islands for heavy tourism seasons. Batteries or other nimble storage devices could take up the slack for shorter-term needs, such as supplying electricity overnight in lieu of solar power.

"It's important to note that the MGES technology does not replace any current energy storage options," Hunt said, "but rather opens up new ways of storing energy and harnessing untapped hydropower potential in regions with high mountains." 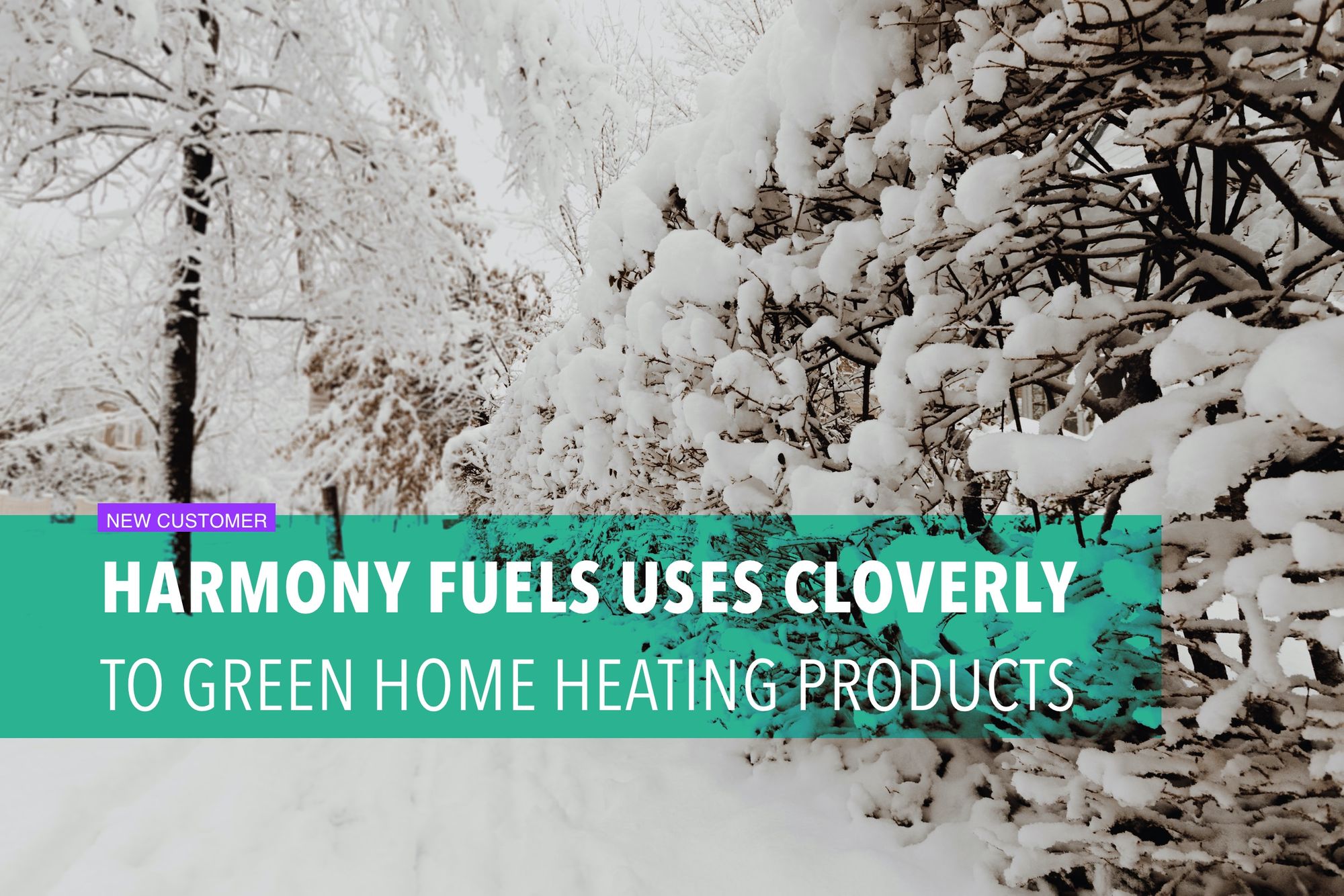 Harmony gives Northeast and Mid-Atlantic residents a green alternative. It uses Cloverly to calculate and offset the carbon impact of the heating oil or propane being purchased. 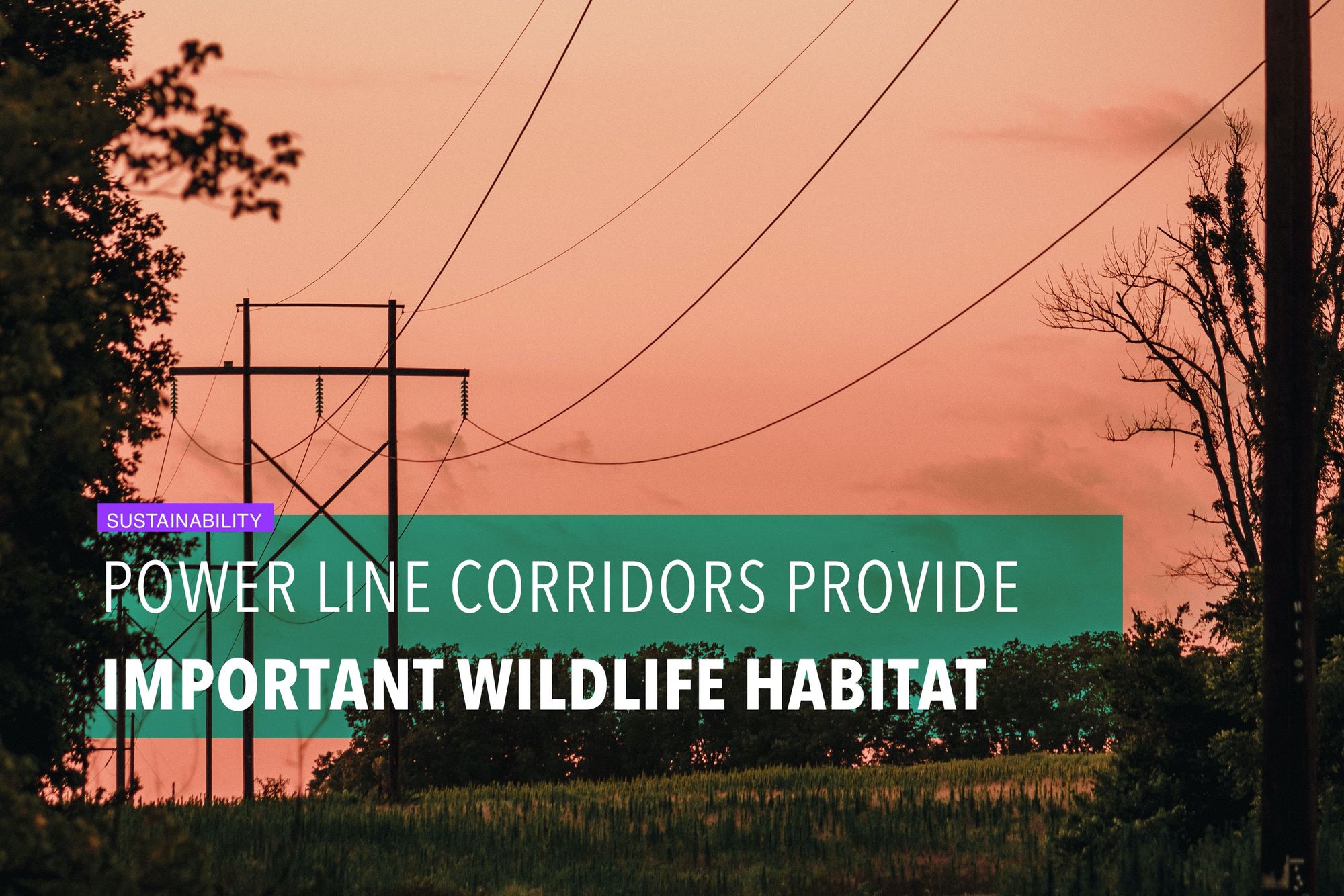 Wildlife biologists have begun viewing utility rights-of-way as valuable habitats that could help save many declining species, especially birds and insects. Collectively, it's a lot of land: about 9 million acres for power lines and 12 million for oil and gas pipelines.