Raindrops falling on an umbrella or water sloshing inside a bottle could recharge your phone. Seawater sliding along the hull of a ship could generate electricity for lighting and other systems. Liquid flowing through a pipe could power a sensor monitoring that flow.

In fact, 2 new technologies show promise for harvesting clean, renewable energy from all kinds of flowing water. One approach uses a coating of molybdenum disulfide (MoS2). In the lab, researchers generated more than 5 volts of electricity from one liquid droplet.

"Our MoS2 nanogenerator is able to harvest energy from multiple forms of liquid motion, including droplets, spraying, and sea waves," said Yutaka Ohno, PhD, a professor at the Institute of Materials and Systems for Sustainability at Nagoya University in Japan. He was quoted in a Nagoya University news release.

The researchers envision installing the MoS2-coated plastic film on the inner surface of pipes to power Internet of Things devices, such as rain gauges and acid rain or wastewater monitors.

"From a broader perspective, this device could also be used in applications involving hydrodynamics, such as generating electricity from rainwater and waterfalls," Ohno said. The researchers published their findings in the February issue of the journal Nano Energy.

The other technology uses a structure similar to that of a field-effect transistor to increase the amount of electricity generated by falling water droplets via the triboelectric effect.

The triboelectric effect is the generation of an electrical charge in certain materials when they contact and then separate from another material. Most static electricity, such as that built up in your body when you shuffle your feet on carpet, is triboelectric.

"Our research shows that a drop of 100 microliters [1 millionth of a liter] of water released from a height of 15 centimeters [not quite 6 inches] can generate a voltage of over 140 volts," said Wang Zuankai, PhD, an engineering professor at City University of Hong Kong, as quoted in a news release. "And the power generated can light up 100 small LED light bulbs."

You can see a short video of droplets lighting up the LEDs here. The journal Nature published an article about the research on February 5.

"The kinetic energy entailed in falling water is due to gravity and can be regarded as free and renewable," Wang said. "It should be better utilized."

He said the design could also be applied anywhere liquid moves past a solid surface, including on an umbrella, inside a hiker's water bottle, or on the hull of a ship. 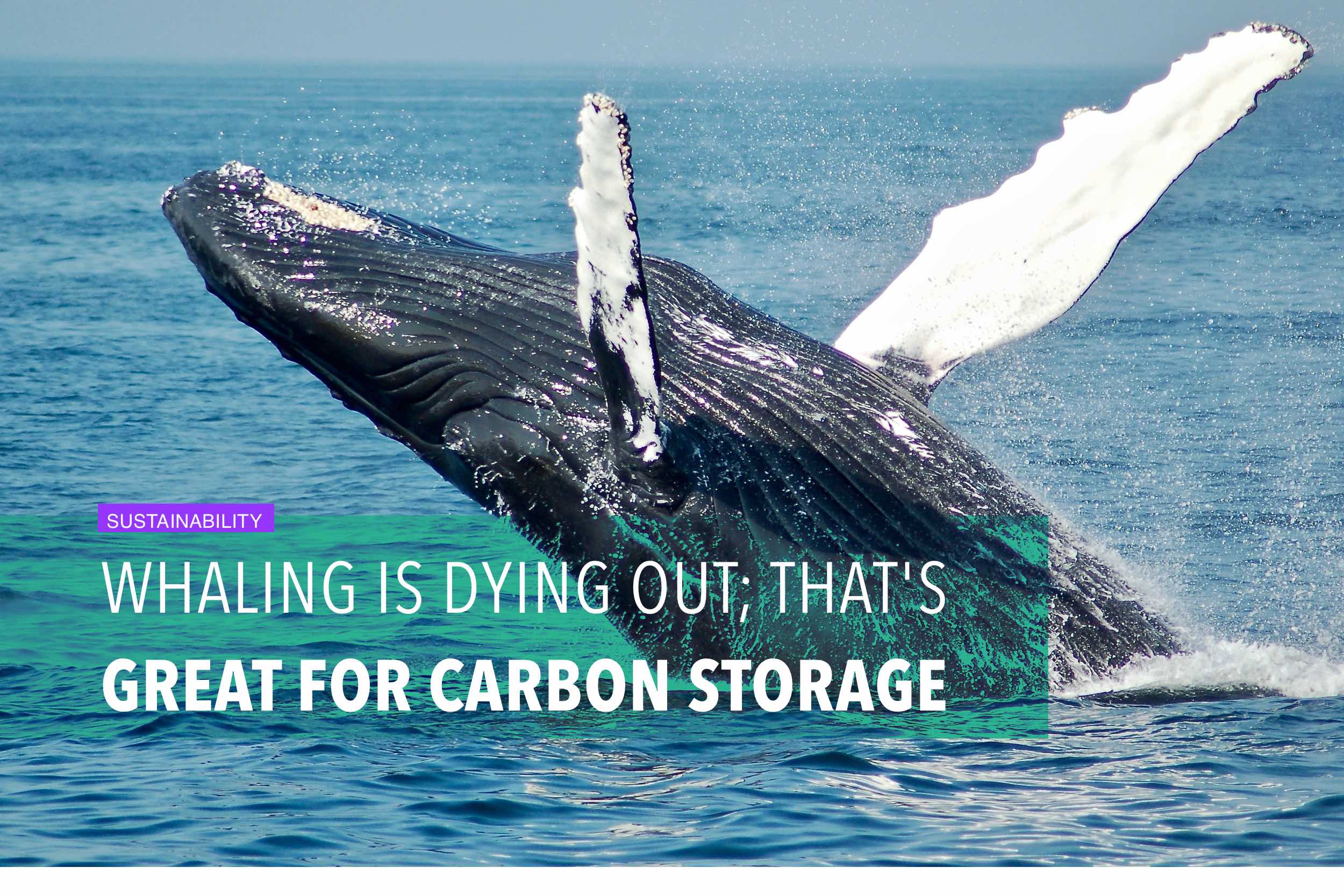 Phasing out the hunting of whales could help in the fight against climate change, and not just by reducing carbon emissions from whaling ships. 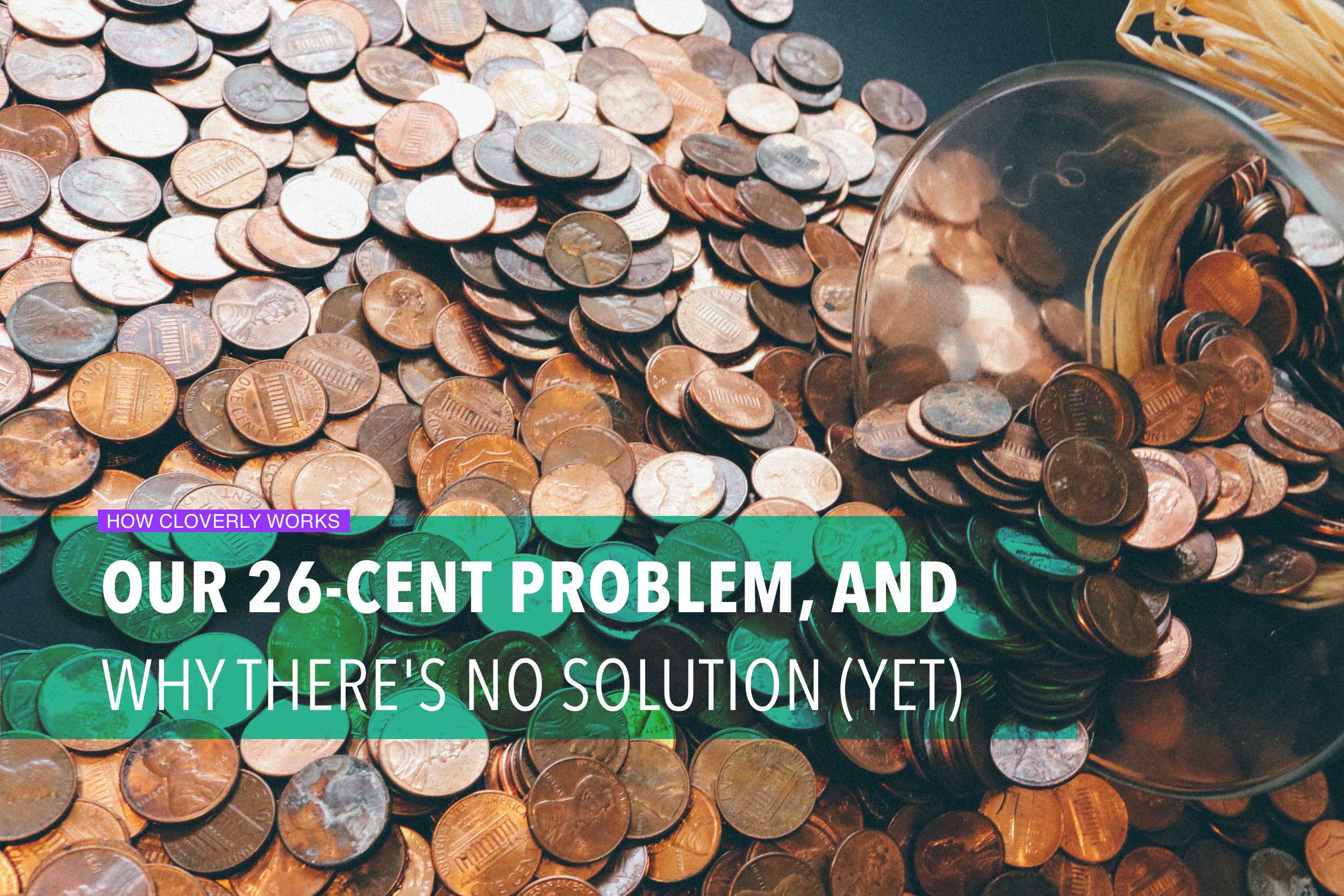 Sometimes a small carbon impact + an inexpensive offset or REC = a 26-cent charge. That's the 26-cent problem: when 1 cent goes for offsetting and 25 cents goes to us. It can seem as if Cloverly is making big profits. (We wish.)