Politics tangles up the debate about climate change almost everywhere in the US—except in the military, which has actively attempted to deal with its effects for at least a decade.

Since 2010, the Defense Department has officially identified climate change as a threat for the military and the country (and world) as a whole. The department's Quadrennial Defense Review Report that was released that year said:

"While climate change alone does not cause conflict, it may act as an accelerant of instability or conflict, placing a burden to respond on civilian institutions and militaries around the world. In addition, extreme weather events may lead to increased demands for defense support to civil authorities for humanitarian assistance or disaster response both within the United States and overseas."

The report also noted: "DoD will need to adjust to the impacts of climate change on our facilities and military capabilities."

Much military infrastructure lies along the coasts—Navy bases, obviously, but facilities for other service branches as well. Those structures, and the hardware they support, are particularly vulnerable to rising sea levels, increasingly powerful storms, and other consequences of climate change.

The Category 5 Hurricane Michael in October 2018 devastated Tyndall Air Force Base, which stretches along Saint Andrew Bay in the Florida Panhandle near Panama City. The 2020 National Defense Authorization Act, signed into law on December 20, provides $1.5 billion to help rebuild the base.

The act requires that "each military construction project will incorporate mitigation measures that reduce the threat from extreme weather events, mean sea level fluctuation, flooding, and any other known environmental threat to resilience."

For the military, "Climate change is a threat in their eyes because it's going to degrade their ability to deal with conventional military problems," said author Michael T. Klare. "It's going to create chaos, violence, mass migrations, pandemics, and state collapse around the world, particularly in vulnerable areas like Africa and the Middle East.

"At the same time, the military's own bases are very vulnerable to the effects of climate change because of rising seas and forest fires, storms, and floods."

Klare, who has written extensively about energy and defense, was quoted in an interview published yesterday on the news/commentary website Vox. He has a new book out called All Hell Breaking Loose: The Pentagon's Perspective on Climate Change.

The title, he said, comes from a very plausible near-future scenario: "Not right away, but 10, 20 years down the line when all these horrible things are going to start happening simultaneously. The collapse of major states, like Pakistan, India, the Philippines, Nigeria, Saudi Arabia.

"It's very clear from the literature that people in the Defense Department and the intelligence community are aware that all of this is going to happen.

"What happens when you have states collapsing, multiple wars happening in the Middle East and Africa and South America, and many hurricanes and disasters in the United States all at the same time?" 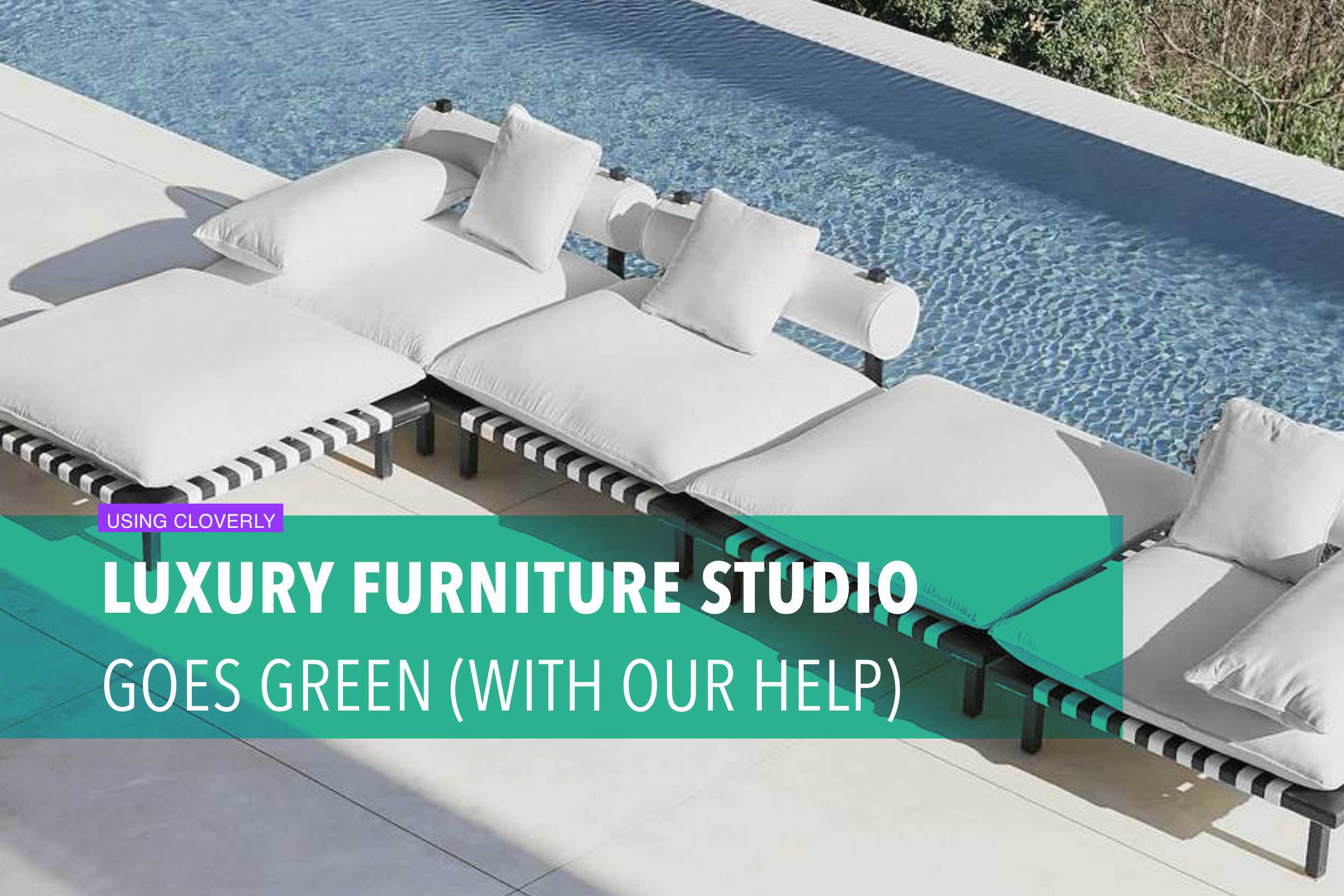 "At ATRA we are striving to adapt our design language, supply chain, and how we craft and make our pieces to provide our customers with ecologically mindful design," says the website. 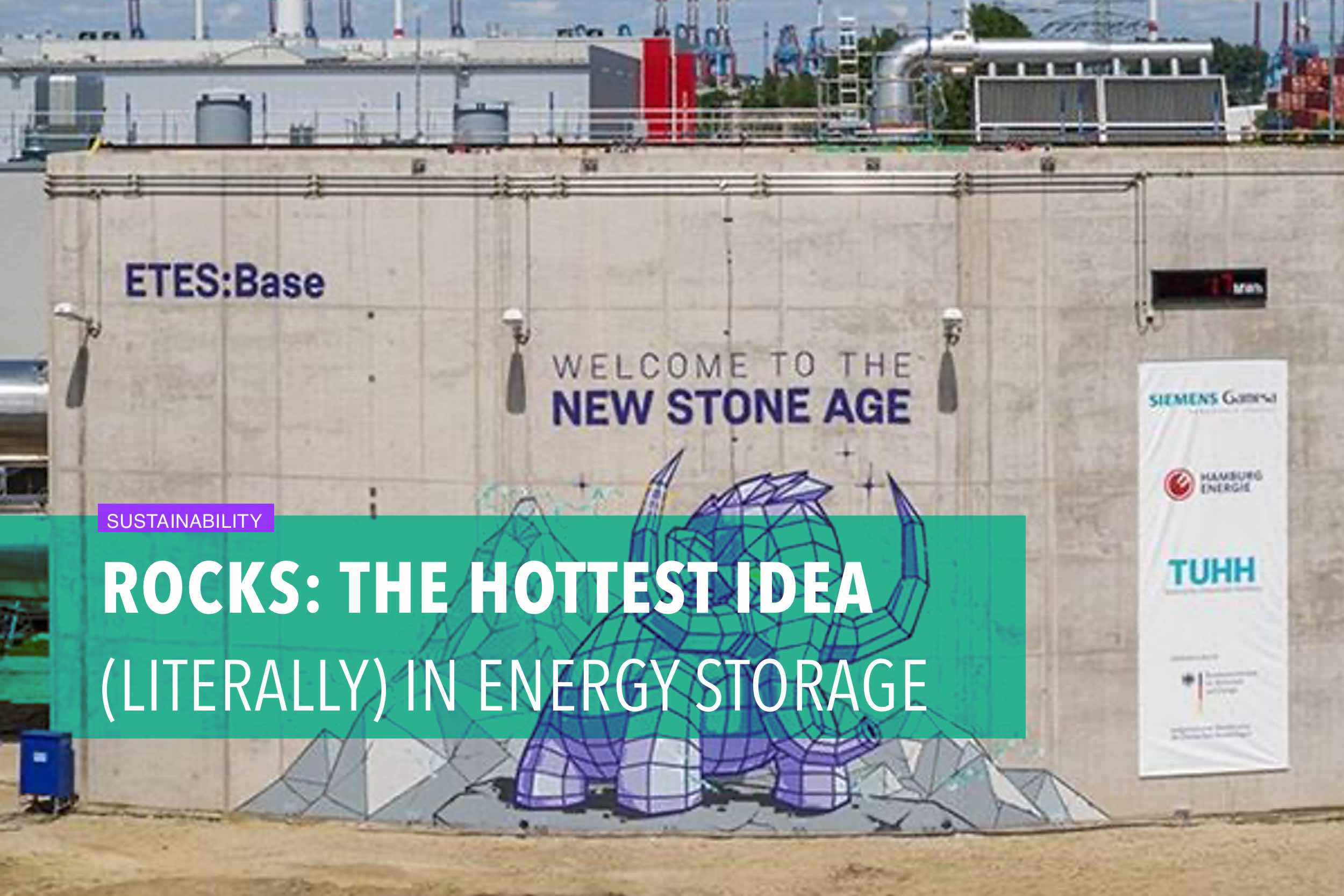