Christopher Winslett and Steve Millburg of the Cloverly staff celebrated Bike to Work Day by pedaling to Cloverly world headquarters this morning. Over a mountain. Not that they're bragging or anything.

OK, even though the name is Red Mountain, it's really more of a ridge. Still, 276 feet of vertical elevation can seem pretty mountainous. Coasting down the other side was fun, though.

The 7-mile (11.3-kilometer) trip took about 45 minutes each way. On the way in, that included a short detour and pause for a photo at an overlook above downtown Birmingham, Alabama, where Cloverly is based. Otherwise, it was pretty uneventful—just the way you want your commute to go.

Chris usually bikes to work a few times a week. Steve does a lot of routine errands by bike (post office, bank, etc.). Now that he's conquered the mountain, he promises that he'll add at least an occasional bike trip to the office as well.

The League of American Bicyclists originated Bike to Work Day in 1956. The league says bicycle commuting grew by 43% from 2000 to 2017, the most recent year for which statistics are available. Still, it remains a niche practice. The US Census Bureau estimates that in 2017, 856,569 Americans commuted by bike. Nearly 115 million drove alone, with no passengers, in a motor vehicle.

University towns, especially in California, dominate the list of the top 25 cities in percentage of commuters who bike (again, according to the Census Bureau):

For more about bicycle commuting, you can read Where We Ride, the league's latest yearly report, here. 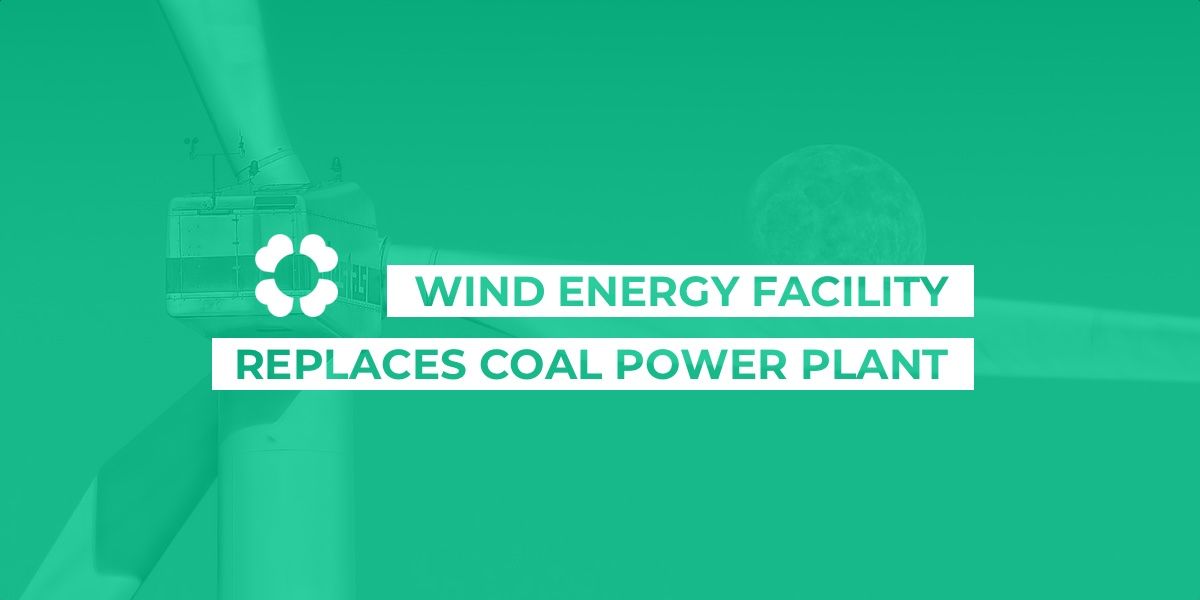 A $650 million support facility for offshore wind energy will go up on the former site of a coal-fired power plant in coastal Massachusetts. 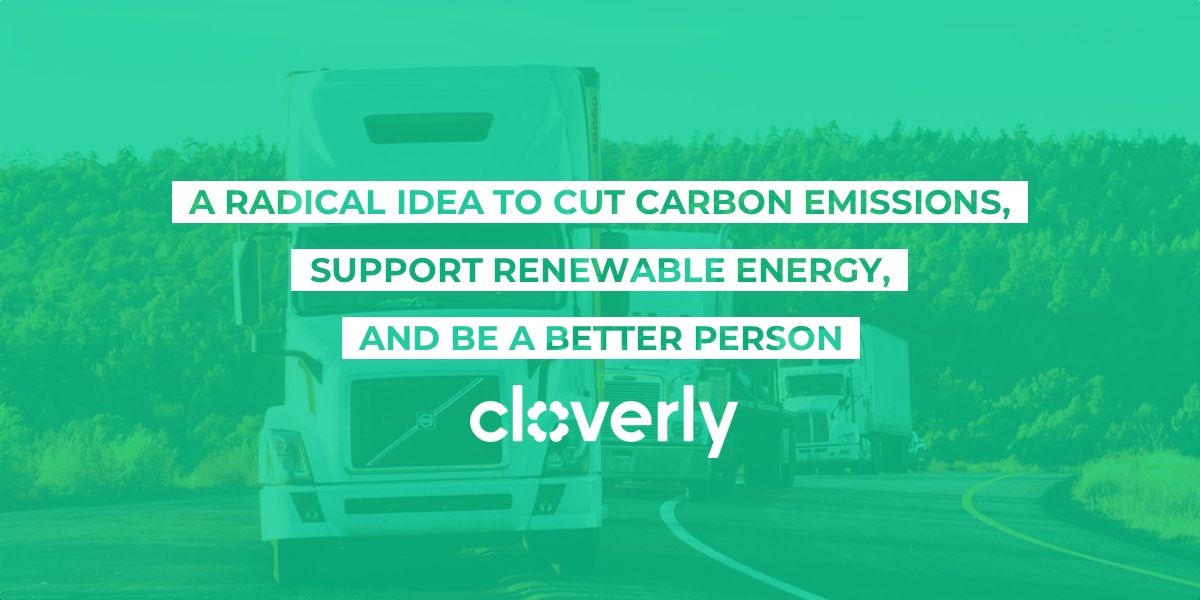 Getting the option to have a carbon-neutral delivery at checkout for everything is a bold target, but it's one that we're going to take a swing at.

Cloverly Blog
—
We biked to work today!
Share this