The US wind energy industry could quadruple its power output by 2030 without adding any extra land for wind farms, according to a supercomputer study published in the open-access journal Scientific Reports.

"This research is the first detailed study designed to develop scenarios for how wind energy can expand from the current levels of 7% of US electricity supply to achieve the 20% by 2030 goal outlined by the US Department of Energy National Renewable Energy Laboratory," said Sara C. Pryor, one of the study's authors.

Pryor is a professor in the Department of Earth and Atmospheric Studies at Cornell University. She was quoted in a news release from the Texas Advanced Computing Center at The University of Texas at Austin.

The Texas center supplied some of the massive amount of computing power the project required. The researchers analyzed the effects of adding more turbines in a given area to see whether the resulting wind turbine wakes—choppy air produced by the spinning turbine blades—would reduce turbine efficiency or even disrupt the local climate.

As you can imagine, those effects are extremely complex to model. "Our work is unprecedented in the level of detail in the wind turbine descriptions, the use of self-consistent projections for increased installed capacity, study domain size, and the duration of the simulations," Pryor said.

The researchers (and their computers) found that adding more turbines within existing farms and switching to more powerful next-generation turbines could produce 4 times the current amount of wind energy from the same land area with minimal effect on turbine efficiency or local climate.

Wind turbines offset the total carbon emissions associated with their manufacture and deployment within the first 3 to 7 months of operation. And they can keep cranking out electricity for up to 30 years. So increased use of wind power can significantly reduce the carbon costs of energy generation.

"Our work is designed to inform the expansion of this industry and ensure it's done in a way that maximizes the energy output from wind and thus continues the trend toward lower cost of energy from wind," Pryor said. 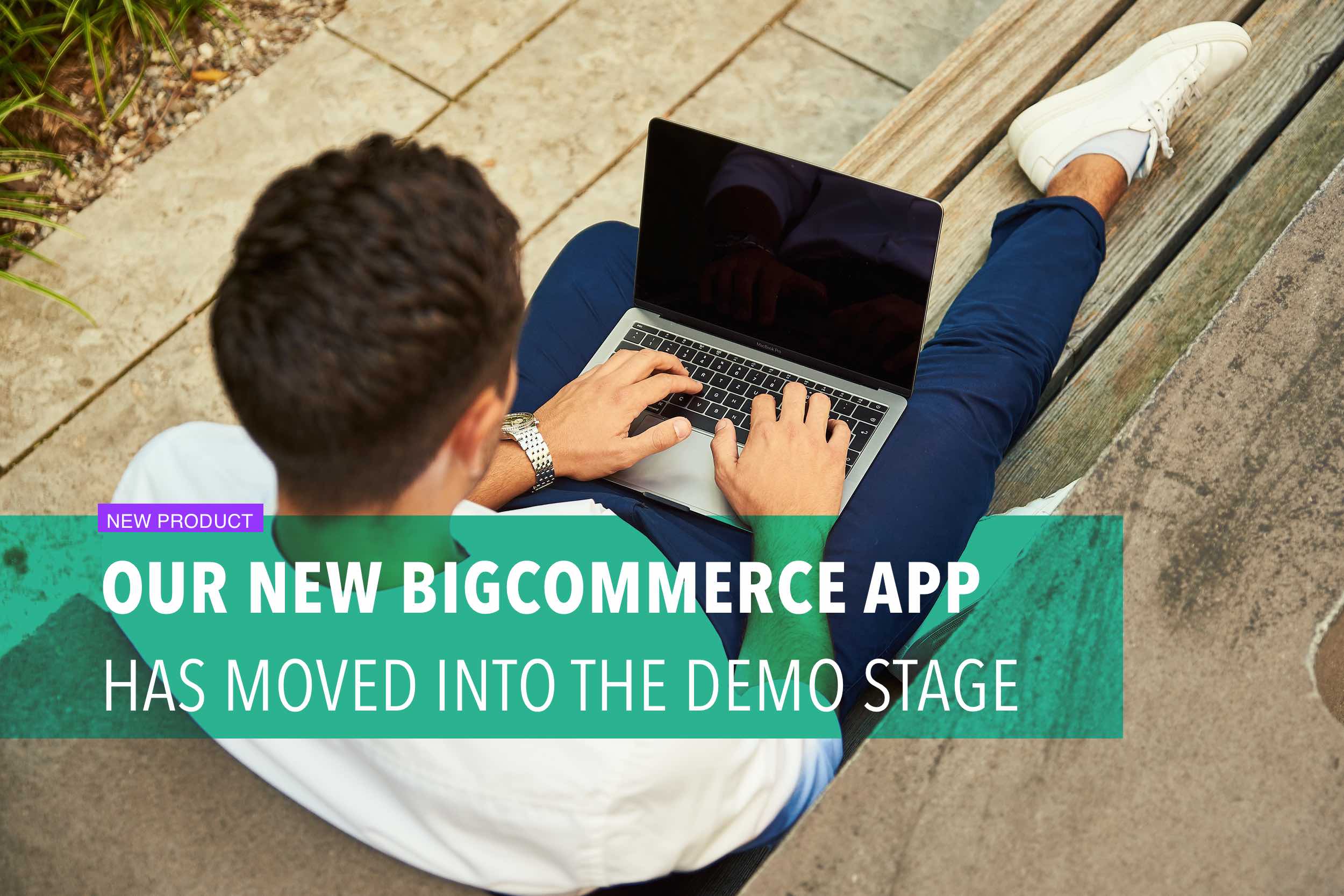 Consumers are often surprised at how little it costs to make their shipping carbon-neutral—usually less than a dollar. 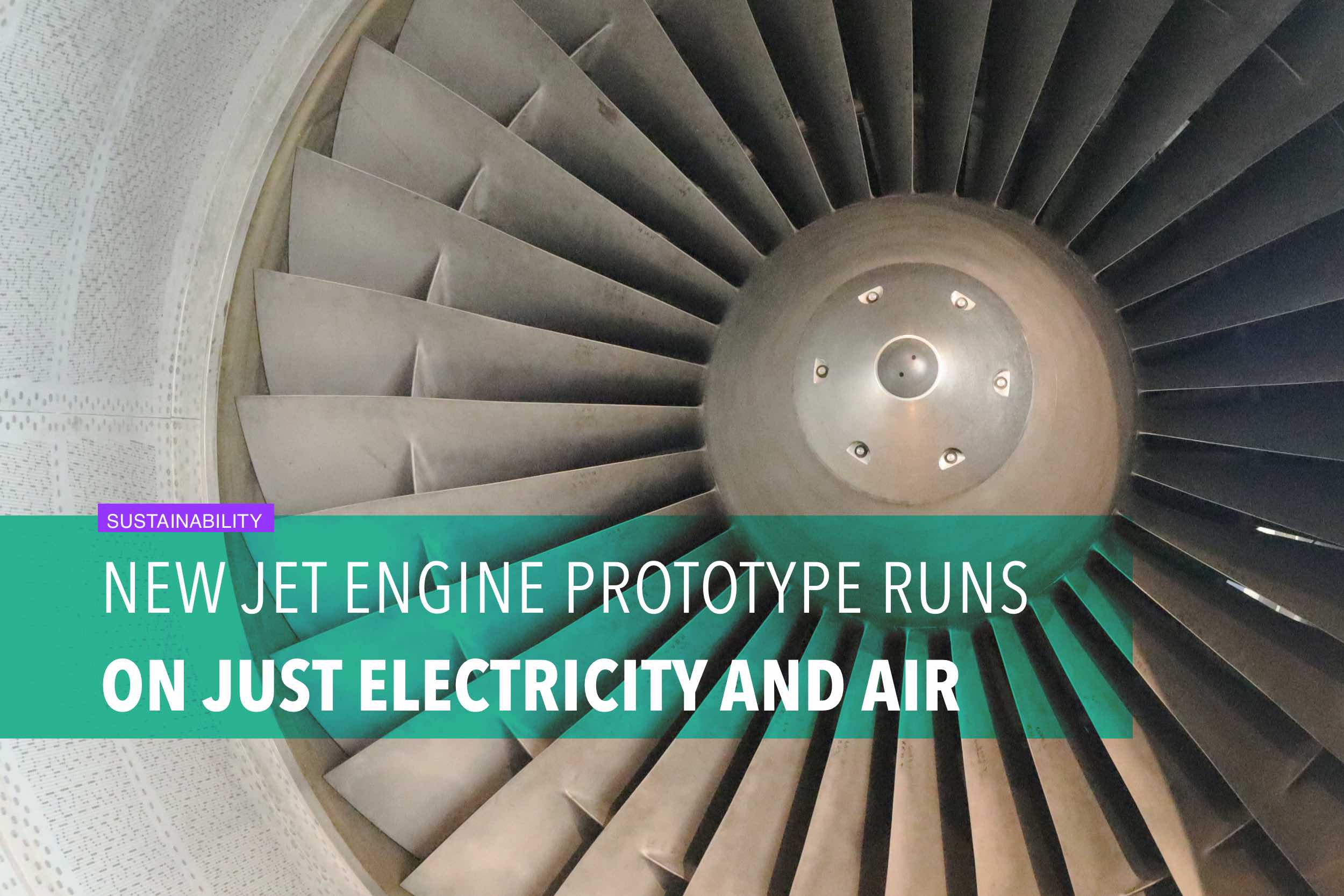