To protect 25 million people and trillions of dollars worth of property in northern Europe from climate change-induced sea level rise, 2 researchers suggest building 2 enormous dams to literally hold back the Atlantic Ocean.

They're serious. Sort of.

The Northern European Enclosure Dam, or NEED, would consist of 2 parts: a 161-kilometer (100-mile) stretch between England and France to close off the west end of the English Channel, and a 476-kilometer (296-mile) segment between Norway and the northern tip of Scotland that would separate the North Sea from the Atlantic.

The researchers estimate construction would cost 200 to 500 billion euros ($223 billion to $558 billion). That's less than 4% of the combined annual gross national product of all the countries the dam would protect.

Of course, there would be side effects.

"The tide would disappear in a large part of the North Sea, and with it the transport of silt and nutrients," said Sjoerd Groeskamp, an oceanographer at the Royal Netherlands Institute for Sea Research in Trexel, Netherlands. "The sea would eventually even become a freshwater lake. That will drastically change the ecosystem and therefore have an impact on the fishing industry as well."

There's more. "In the final calculation," Groeskamp said, "we must also take into account factors such as the loss of income from North Sea fishing, the increased costs for shipping across the North Sea, and the costs of gigantic pumps to transport all of the river water that currently flows into the North Sea to the other side of the dam."

Groeskamp was quoted in an institute news release. He and Joakim Kjellsson of the GEOMAR Helmholtz Centre for Ocean Research Kiel in Kiel, Germany, proposed the dams in an article accepted for publication in the Bulletin of the American Meteorological Society.

They insist that the dams are technically feasible. "The maximum depth of the North Sea between France and England is scarcely 100 meters [328 feet]," Groeskamp said. "The average depth between Scotland and Norway is 127 meters [417 feet], with a maximum of 321 meters [1,053 feet] just off the coast of Norway. We are currently able to build fixed platforms in depths exceeding 500 meters [1,640 feet], so such a dam seems feasible too."

However, they propose the project mostly as a warning about "the immensity of the problem hanging over our heads," as Groeskamp put it.

"The cost and the consequences of such a dam are huge indeed," he said. "However, we have calculated that the cost of doing nothing against sea level rise will ultimately be many times higher.

"This dam makes it almost tangible what the consequences of the sea level rise will be: a sea level rise of 10 meters [32.8 feet] by the year 2500 according to the bleakest scenarios. This dam is therefore mainly a call to do something about climate change now. If we do nothing, then this extreme dam might just be the only solution." 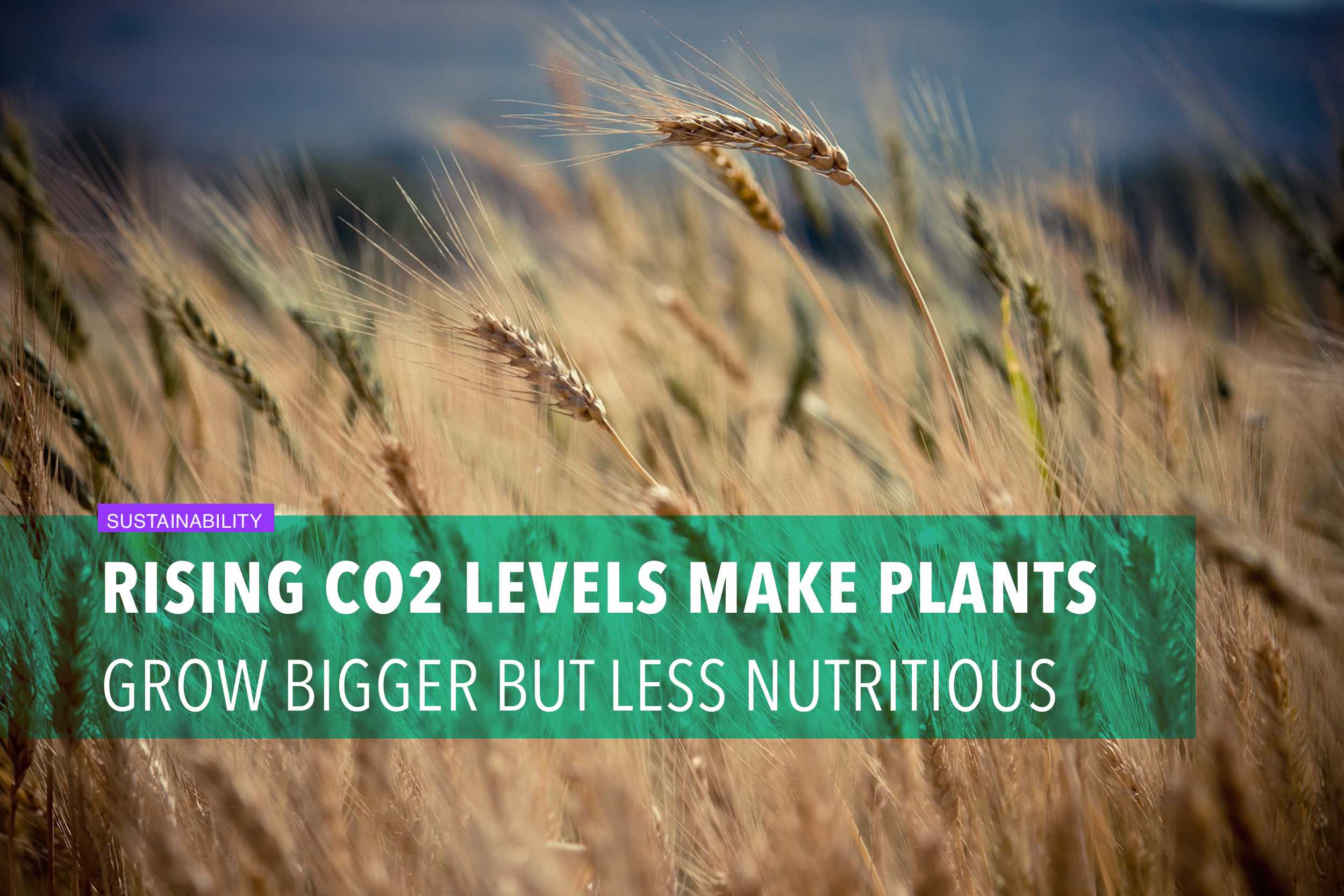 "These fast-growing plants end up less dense in nutrients like nitrogen, phosphorus, and sodium—more like iceberg lettuce than kale." 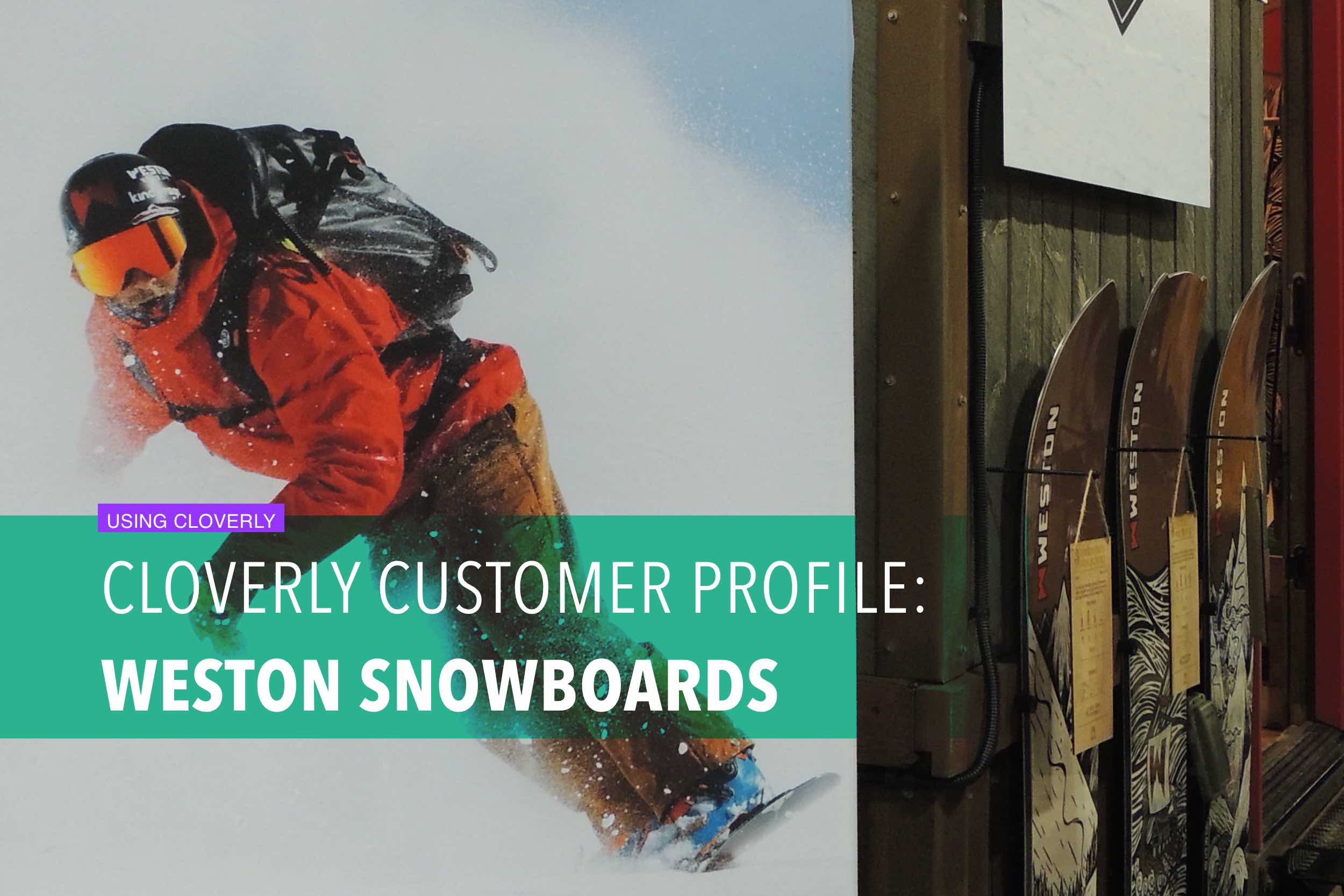 A lot of customers really are starting to appreciate the sustainability side of things. I really like that Cloverly lets them see where their offsets are coming from.

Cloverly Blog
—
Well, we could build 396 miles' worth of deep sea dams...
Share this