A small but positive change seems to be taking place in the world's largest carbon sink—the oceans. Whale hunting may be fading into history.

Just 3 nations still hunt whales: Iceland, Japan, and Norway. Whaling is deeply embedded in their cultures. But these days, there just isn't much demand for whale meat. In 2019, because of slack markets, Iceland didn't hunt any whales at all.

It was the country's first non-whaling year since 2002. "About a third of Icelanders now oppose whaling," wrote Joe Roman, who studies marine ecology and conservation and spent the 2018-19 academic year in Iceland.

"They tend to be younger urban residents. A third are neutral, and a third support whaling. Many in this last group may feel stronger about critiques of whaling than about hvalakjöt, or whale meat. Demand for hvalakjöt in grocery stores and restaurants has started to dry up."

Roman is a fellow at the Gund Institute for Environment at the University of Vermont. He wrote about whaling in Iceland last month at the website The Conversation.

Japan officially resumed commercial whaling in 2019 for the first time in more than 30 years, although it never really stopped. Even after the International Whaling Commission declared a moratorium on commercial whaling in 1986 in order to protect declining populations, Japan continued hunting under a "scientific research" loophole. The meat still ended up on home and restaurant dining tables.

In 2014, the commission said there was no scientific basis for Japan's whaling. The country withdrew from the commission in 2018 and said it would openly restart commercial whale hunting.

Again, however, the market is dying out, literally. Whale meat stirs nostalgia for older generations. As Japan rebuilt after the devastation of World War II, schools served whale meat for lunch because it was cheap.

Whale started disappearing from school lunchrooms in 1987, and younger consumers never acquired the taste. According to a New York Times story, many Japanese now describe whale as "a fishier, greasier version of beef."

The Times asked Masayuki Komatsu, a former government official who oversaw Japan's international whaling negotiations, about the future of the industry. "Will whaling succeed commercially?" he said. "No way."

In Norway, despite government efforts to encourage more hunting of whales and seals, the whaling season ended last fall with the lowest catch in more than 20 years. The reason yet again was low demand.

Views and News from Norway, an English-language website, reported on a survey conducted last summer for a coalition of whale conservation and animal welfare organizations. The survey found that only 4% of Norwegians polled said they ate whale often.

About 60% said they never ate it or hadn't eaten it for a long time. Again, younger adults were less likely than their parents and grandparents to have a taste for whale meat.

Phasing out the hunting of whales could help in the fight against climate change, and not just by reducing carbon emissions from whaling ships. Heidi Pearson, associate professor of marine biology at the University of Alaska Southeast, wrote in an article at The Conversation last year that whales store carbon in several ways:

"Marine vertebrates are valuable for many reasons, from maintaining healthy ecosystems to providing us with a sense of awe and wonder," Pearson wrote. "Protecting them will help ensure that the ocean can continue to provide humans with food, oxygen, recreation, and natural beauty, as well as carbon storage." 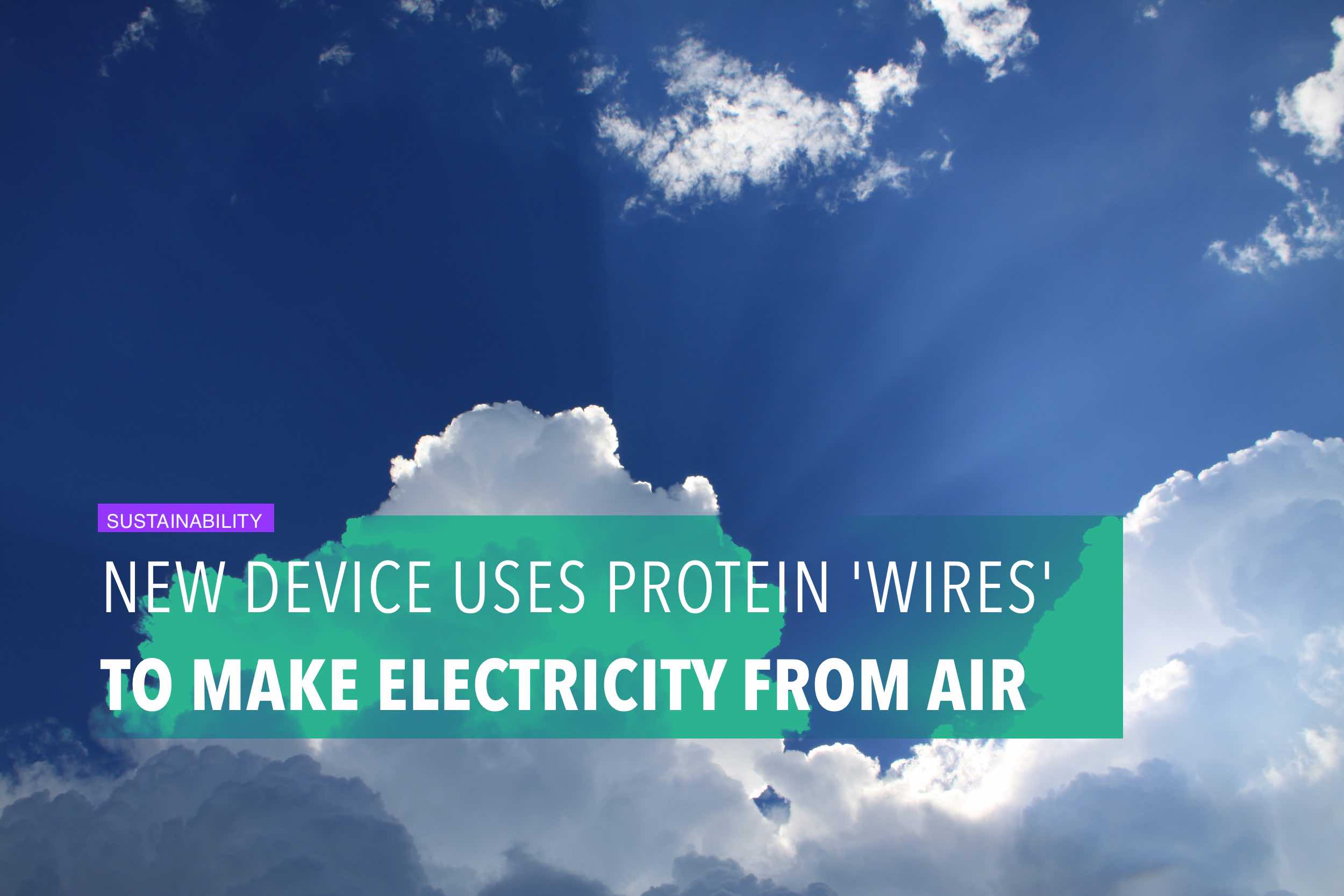 "We are literally making electricity out of thin air," said Jun Yao, an electrical engineer at the University of Massachusetts Amherst. 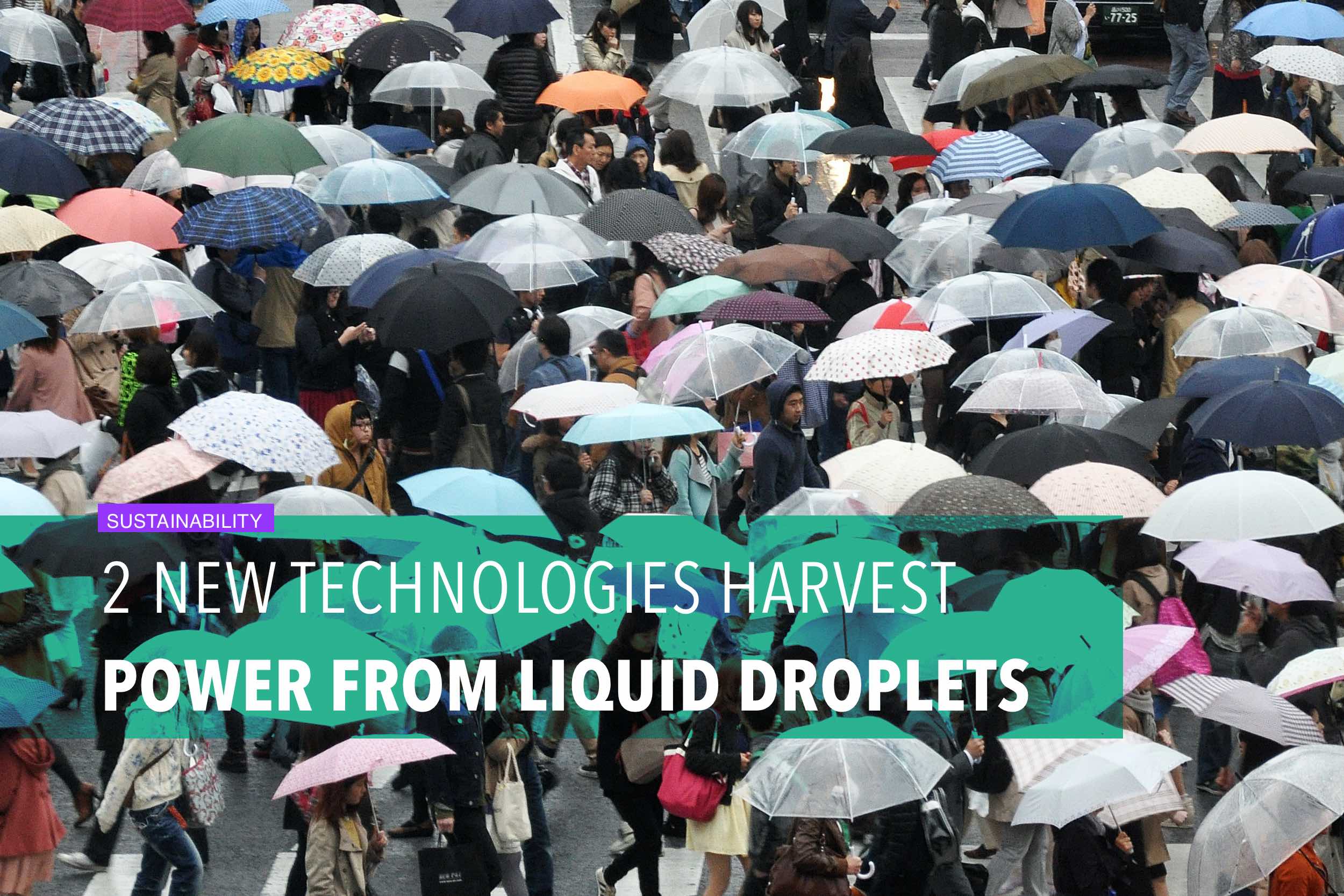 "From a broader perspective, this device could also be used in applications involving hydrodynamics, such as generating electricity from rainwater and waterfalls," Ohno said.

Cloverly Blog
—
Whaling is dying out; that's great for carbon storage
Share this