An analysis by the UK-based website Carbon Brief found that industrial slowdowns related to the coronavirus outbreak have cut China's carbon emissions by about 25% since the January 25-February 4 Chinese New Year holiday. Similar decreases are playing out in other industrialized countries.

How much, if at all, will those reductions stick? Once the pandemic comes under control—whenever that might be—will we just go back to emitting as usual?

The business-oriented website Insider says yes, at least as far as China is concerned. "In fact," wrote science journalist Maddie Stone for the site, "some experts worry that China's carbon footprint could spike even higher than it would have absent the coronavirus pandemic this year, as the government scrambles to hit its yearly GDP growth target of around 6% at any cost."

In the United States, the outlook is cautiously more optimistic. Some senators are insisting that any airline recovery package include measures to limit the industry's carbon emissions. That echoes new fuel-economy standards imposed as a result of the government auto industry rescue after the 2008-09 economic crash.

In addition, the American Recovery and Reinvestment Act of 2009 included $90 billion in government investments and tax incentives to stimulate the growth of clean energy. That created more than 80,000 jobs in the sector, according to the Obama administration.

The Trump administration has, to put it mildly, not been as enthusiastic about clean energy, but members of Congress may push to have additional emissions-reduction measures included in recovery legislation.

Private-sector changes may also have long-term positive impacts on the environment. Millions of US office workers are now suddenly working at home. Some significant percentage of them are likely to continue doing so, even after the pandemic subsides.

"I think finding ways to work and collaborate and share ideas that reduce unnecessary—especially long distance—physical travel is a useful development," Kimberly Nicholas told Insider's Stone. Nicholas is a professor of sustainability at Lund University in Sweden.

"Nicholas added," Stone wrote, "that while telecommuting and holding conferences virtually aren't new ideas, millions of people are now practicing these skills for the first time, setting up new norms and routines that could stick around after the immediate health crisis is over."

At POLITICO, founding editor John Harris drew parallels between the pandemic and climate change. The virus is teaching us that both threats can be overcome only through long-term shared sacrifice, respect for scientific expertise, and recognition that in today's world, both problems and their solutions transcend national boundaries.

"Yes, the coronavirus first presented itself in China," Harris wrote. "How many people were surprised to learn only in the past few weeks that nearly all US antibiotics also come from China?"

Obviously, we don't yet know how the pandemic itself will play out. It's too early to confidently predict whether it will have environmentally friendly consequences.

But it's certainly not too early to communicate your preferences to bosses, elected officials, and others in positions of power and influence. 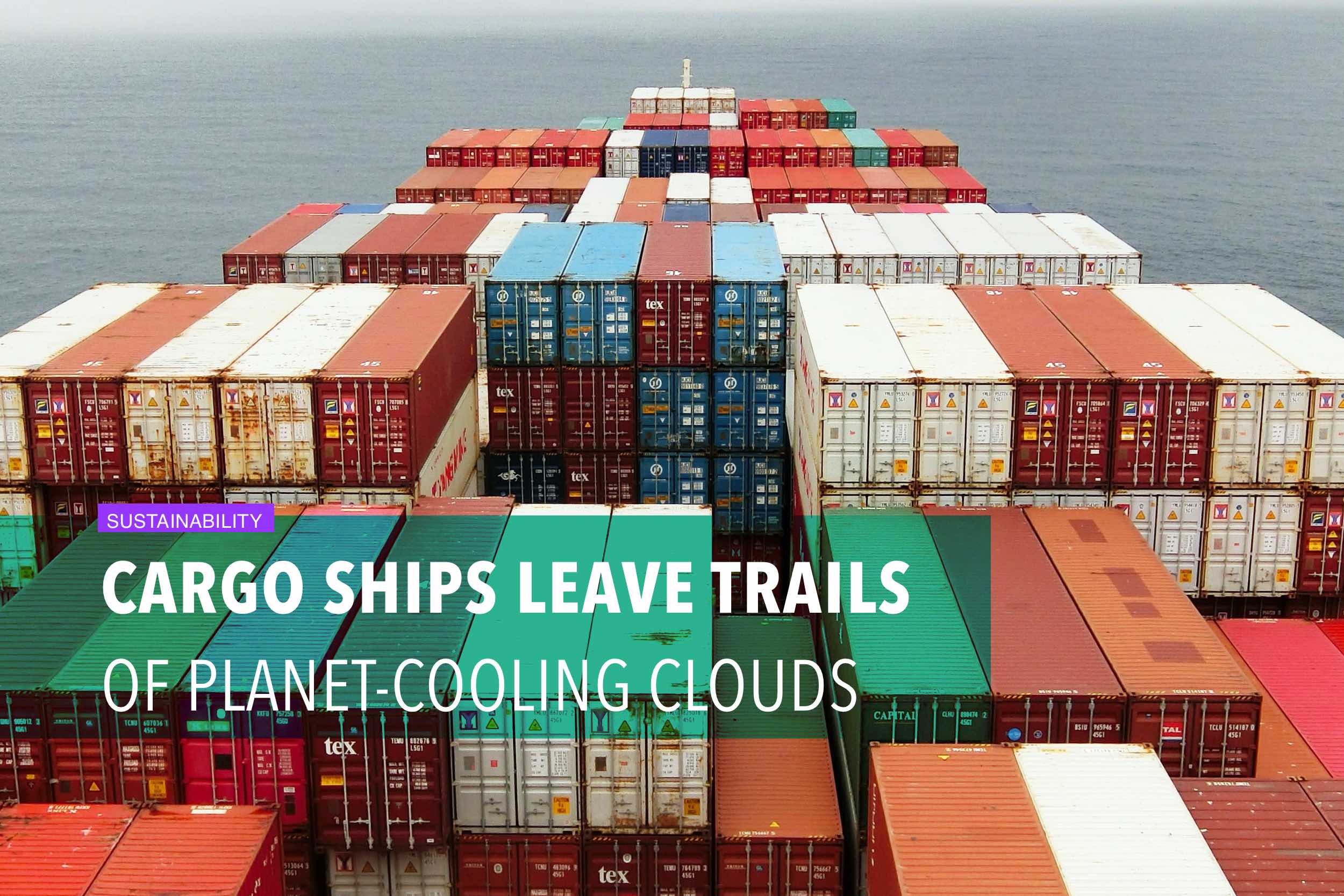 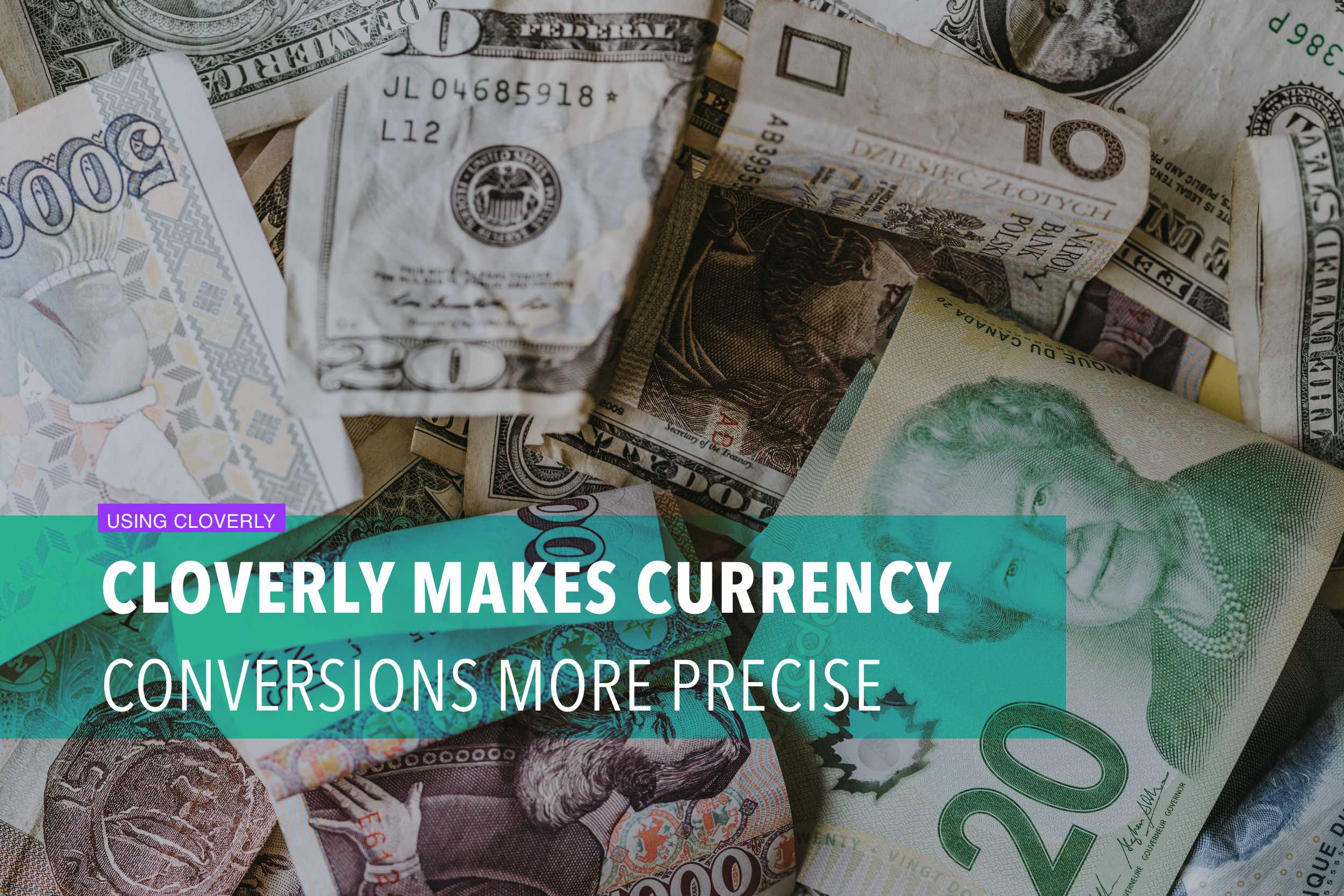 We buy those instruments (usually carbon offsets or Renewable Energy Credits) using US dollars. When a Shopify store uses some other currency, we have to convert that US dollar cost into the store's currency.