You feel good when drop your plastic bottles into that recycling bin, knowing that they'll be processed into new bottles, or maybe fleece jackets or some other useful things.

Increasingly, though, such plastic is creating problems, and as much as 70% of it may be discarded as unrecyclable, according to a new series of investigative articles by Guardian US, the US website of the British daily newspaper The Guardian.

"Only 9% of plastic has ever been recycled," Guardian US says, "and today the recycling system is breaking down. Plastic is being landfilled, burned, or dispatched to developing nations, where it is probably being disposed of improperly, to the detriment of people who can least afford to deal with the consequences. Plastic waste and microplastics are found everywhere from whales' stomachs to aquifers deep underground.

"America is a nation in a plastic-coated crisis."

The "United States of Plastic" series kicked off this week; you can read it starting here. It will continue through the rest of this year. Here are some of the findings so far: 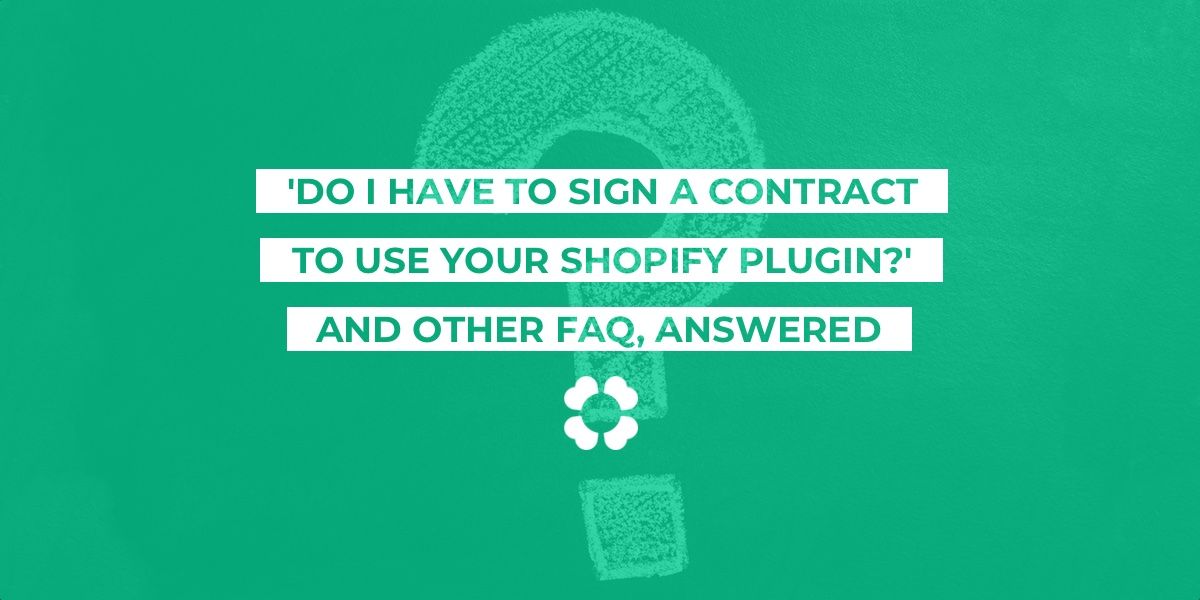 Q. Do we have to sign a contract or commit to using the Cloverly plugin for a minimum amount of time or number of orders? A. Nope. No contract, no minimums. 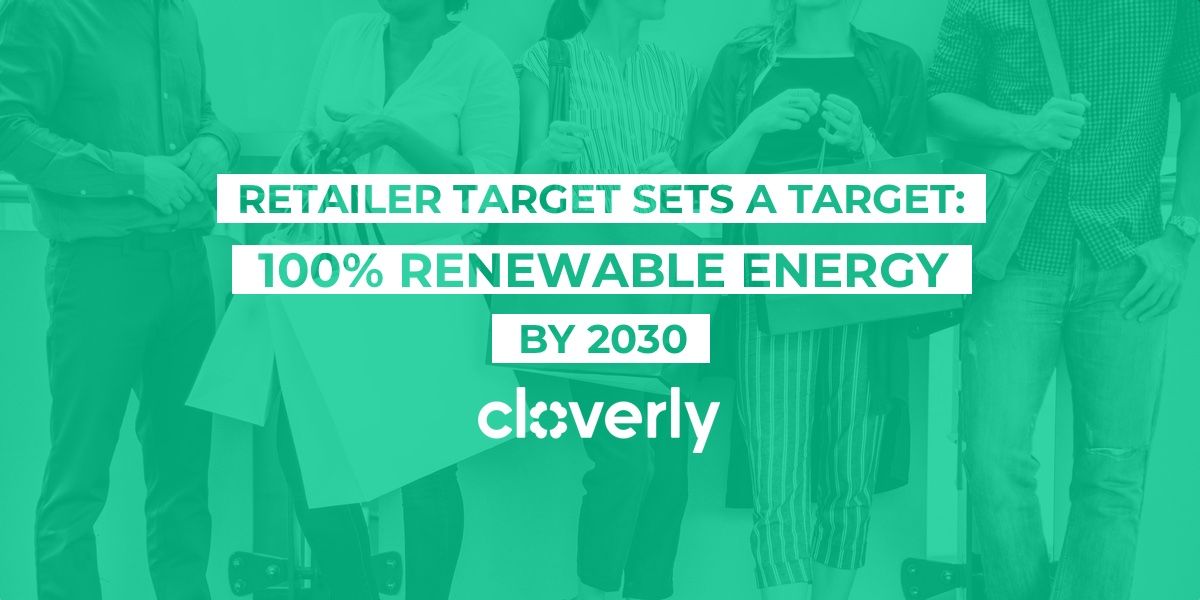 Renewable energy is the future. Large corporations like Target can afford to make such big moves in that direction. We built Cloverly to make sustainability available to any ecommerce retailer, and anyone else in the digital space.

Cloverly Blog
—
You recycle plastic, right? Even if you do, maybe you don't
Share this