The San Francisco project seems furthest along. A shipyard in Almeda, California, is building a 70-foot, 84-passenger catamaran ferry that's scheduled to be launched for testing this fall. Hydrogen fuel cells will power its two electric motors.

Fuel cells emit only warm, moist air. However, refining the hydrogen, compressing or liquifying it for storage, keeping it compressed or liquified, and transporting it can all create carbon emissions, depending on the processes used.

"If shipping was a country, it would be the sixth-largest polluter in the world," Nerijus Poskus of the shipping technology company Flexport told NPR. "About 3% of global emissions are released by ocean freight shipping."

Here are snapshots of the other three hydrogen vessel projects: 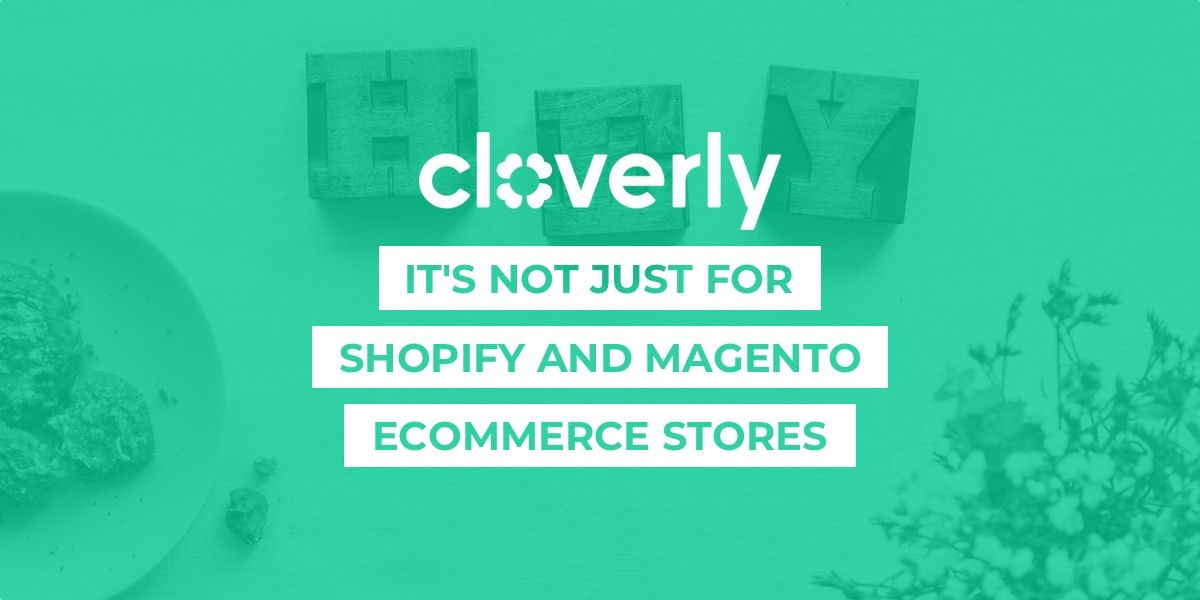 If you do ecommerce through another platform, including a custom platform, then contact us about integrating Cloverly with your online store. 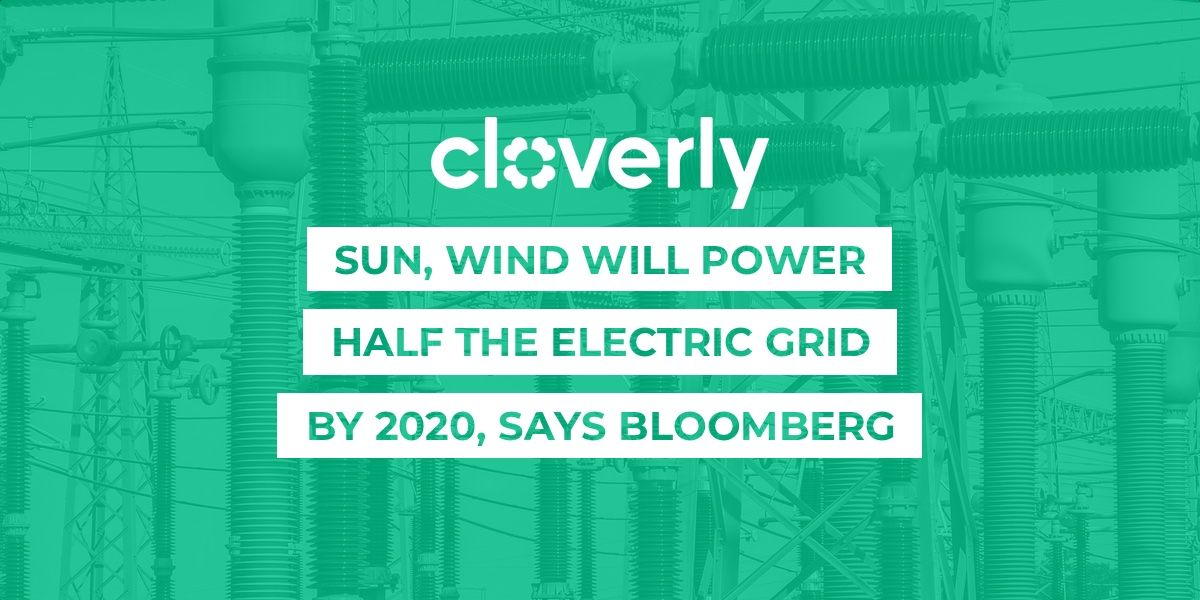 deep declines in the costs of wind, solar, and battery technology will spur their rapid adoption worldwide. Wind or solar is already the least expensive option for new power-generating capacity in two-thirds of the world.